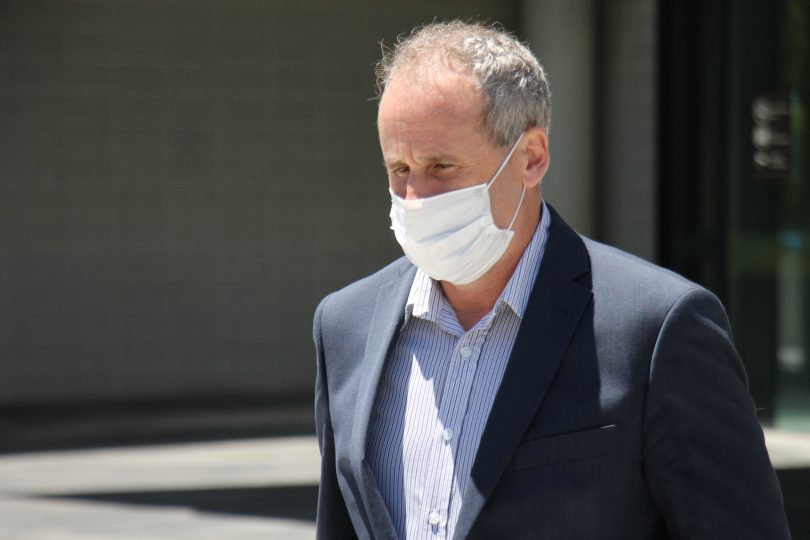 Child rapist and disgraced AFL coach Stephen James Porter has given a skin-crawling description to the ACT Supreme Court of his interactions with a young boy he sexually abused over several years, describing him as “one in a hundred million”.

The 51-year-old was in the ACT Supreme Court on Thursday (18 November), arguing there had only been sexual activity between himself and the boy 12 or 15 times, not the 35 to 40 times the boy alleged.

Porter said he approached the boy’s parents to offer private training for their son because he thought he had talent for AFL. Over time he became close friends with all of them.

However, he also had other intentions.

“I felt that [the boy] had the same sexuality as me and I wanted to pursue that,” he said.

“[That came from] our discussions around things to do with sex.”

During cross-examination, Porter admitted that while he was grooming another child, he had a conversation with a friend in the UK over WhatsApp. He said he was hoping for a sexual relationship with this child as well.

“A bit like the early days of training with [the boy] or kicking the footy with [the first boy he abused],” he said in the messages.

“[The boy] was most definitely one in a hundred million.”

Under questioning from Crown Prosecutor Andrew Chatterton, Porter said the comment “was in reference to how close [the boy] and I got over the years”.

“It was the first time I ever had a sexual experience with a young man,” he said.

When Mr Chatterton asked him if the messages sent to his friend in the UK showed the boy held a “particular affection” in his mind, he replied, “yes, I’m very close to [him]”.

He admitted he enjoyed the sexual activity between them.

“At the time, I thought that [the boy] enjoyed it as well,” he said.

He also claimed while their association became sexual, “I did not ever force him to have sex with me”. 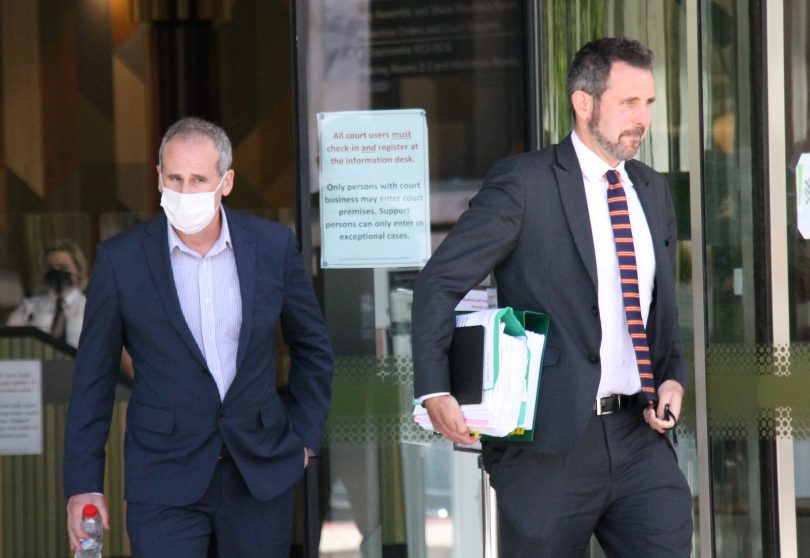 Barrister Jack Pappas, representing Porter, said after his client made the “one in a hundred million” comment to his friend in the UK, the friend said, “let’s hope that lightning can strike twice”. Mr Pappas asked what was meant by that.

“That I would become close to [the third child],” Porter replied.

Mr Chatterton asked him if he was attracted to boys aged from 11 to 16, to which he replied, “yes, I would agree with that”.

However, he disagreed with the suggestion he used his position as a football coach to gain access to the boys he was attracted to.

Porter also told the court he had worked as a system analyst and programmer for a government agency for his whole career, but he had been suspended then resigned after his offences came to light.

In September, Porter admitted he had used the first of his three victims to produce child exploitation material from 2009 to 2011 when the child was under 12.

Justice Chrissa Loukas-Karlsson adjourned the case to 14 February 2022 for sentencing.