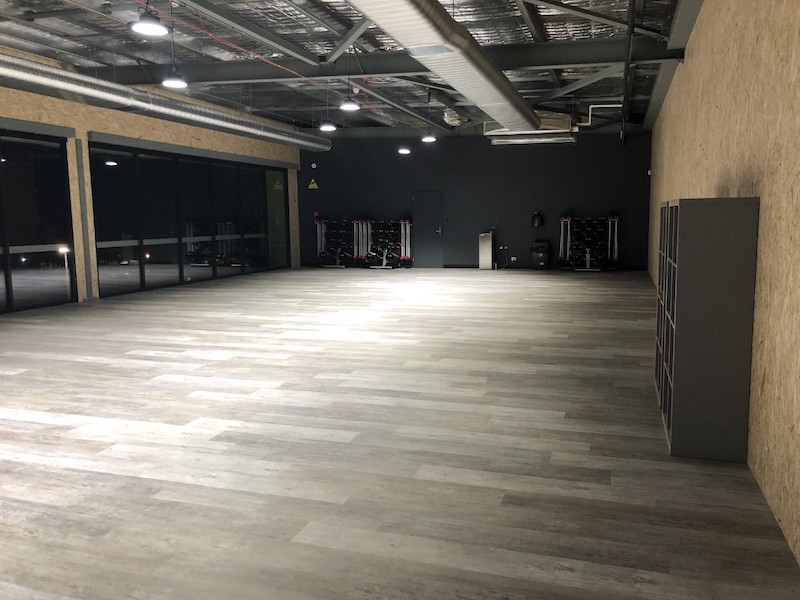 Club Lime Conder marks the group’s 33rd fitness facility, with another 12 locations committed to open in 2019. 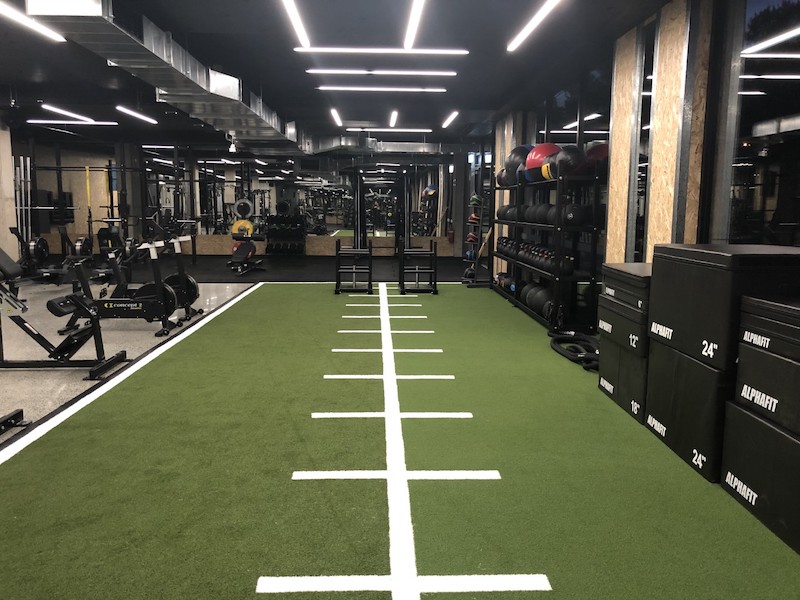 Foundation memberships start from as little as $13.90 per week.

Importantly for residents, as well as being a supportive and welcoming space, it’s also affordable, with foundation memberships from as little as $13.90 per week.

“Our commitment to the region required patience in securing the correct location, a wait which has now allowed us to deliver exactly what our research identified the community needed. A strong level of membership demand in our pre-sales campaign proves that we appear to have got it right.”

Mr Konstantinou says personal trainers will be among the new staff, operating from an upstairs, 220-square metre group fitness studio where the full suite of Les Mills programs will be offered.

While people of all ages are more attuned to their health these days, research shows the average age of Club Lime members is 32, slightly favouring females (52 per cent).

“We don’t see too much of a deviation away from that, membership across Club Lime Canberra is pretty much 50-50 for those that have signed up. It is similar to Club Lime Tuggeranong which is nearby,” Mr Konstantinou says.

On average, a typical member will visit eight times a month.

Continuing their mission to connect first-class health and fitness to as many people as possible, Club Lime Conder is another success story for the Viva Leisure group.

By servicing all four segments of the fitness industry, Viva Leisure acknowledges that not one size does indeed fit all, allowing the group to continue to grow greater than their already large diverse base of devotees. 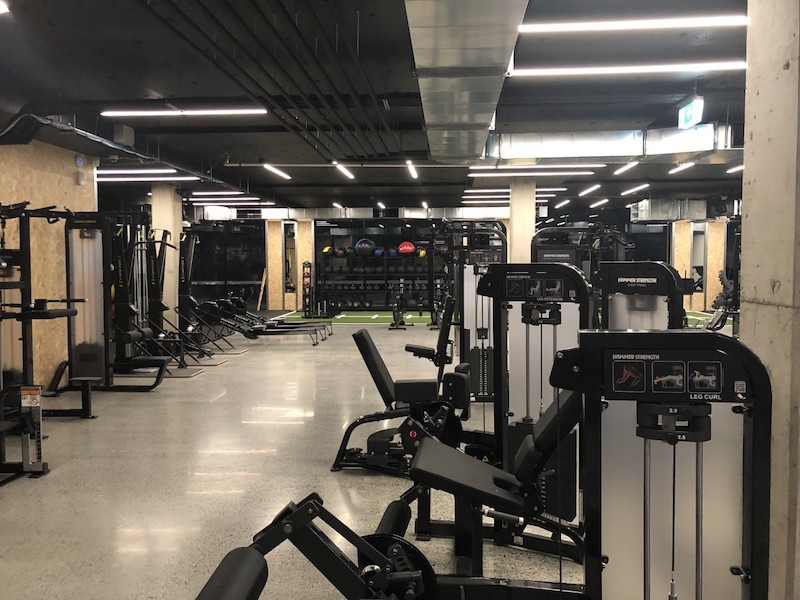 “Years ago, health clubs were very much a discretionary spend, only certain people did it,” Mr Konstantinou says. “Health clubs now are considered a lifestyle spend, people have realised health is the new wealth, essentially,” he says.

As well as being healthy outdoors, and with other forms of exercise, there is a clear correlation between those who want to get healthy and accessing a gym. This has helped increase the penetration of gym users in Canberra and even round Australia.

“But we have a long way to go,” Mr Konstantinou says. “Penetration in Australia is estimated at 15 per cent of the population, in the United States, for example, it is 20 per cent. That is why we are continuing our roll-out. We like to bring facilities close to where members live and we like to have each of our facilities slightly different from the others.

Arlene Smith - 24 minutes ago
Kathleen Mary Smith Erin Winter in adventure park? View
Bridget Trussler - 1 hour ago
My son many years ago went head into the pole. Please get rid of it before someone is killed...... View
Claire Anderson - 2 hours ago
Daniel, the newer ones really do stop way WAY more abruptly. I too rode the old ones with help of people pulling and never go... View
News 13

@the_riotact @The_RiotACT
Bored with your usual #dining options? Why not try #Ethiopian? There's a reason Ethiopian Down Under is Pearce is a beloved #institution. Let Michelle Taylor guide you on this culinary adventure https://t.co/UZL0Yvgkar (19 minutes ago)