In uncertain times,
we give you certainty.
16 November 2021 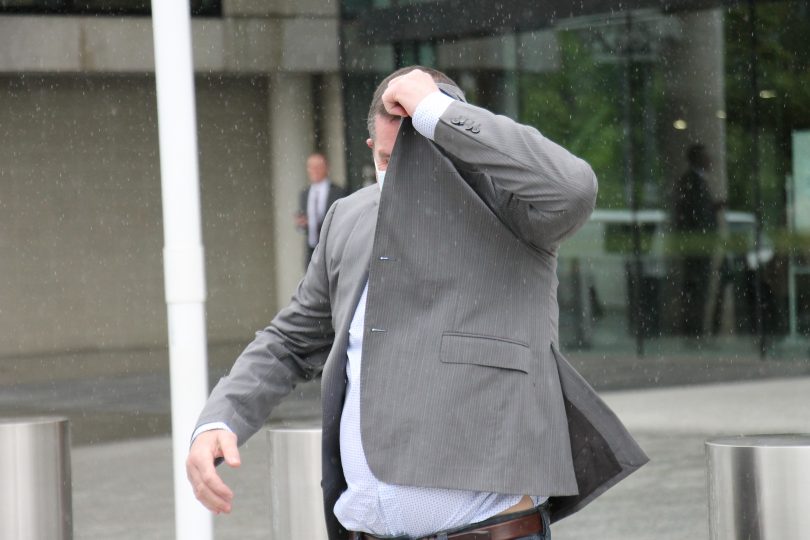 Police busted a cocaine trafficker at the Canberra train station when he arrived back from Sydney. The man said he intended to share the drugs he had bought with his friends.

On Friday (12 November), Magistrate James Lawton told the ACT Magistrates Court it appeared Justin Andrew Eeles was not going to sell the drugs for profit, but instead that he was buying in bulk to get a discount so he could save some for his use and on-sell some to close friends.

Agreed court documents show police waited for the now 52-year-old to pull into the Canberra Railway Station from Sydney on 22 April 2020, then searched him once he got off his train.

He told them the item they wanted was in the top pocket of his backpack, although he did not explain what the item was.

Police searched the pocket and found a large clear plastic bag containing about 55 grams of cocaine.

Prosecutor James Melloy said it was estimated one gram of cocaine was worth between $300 and $600, which meant Eeles had possibly been carrying between $16,500 and $33,000 worth of the drug.

But Jacob Robertson of JDR Law said his client bought the cocaine for $12,000. He suggested one reason why there was a price discrepancy could be because buying the drugs in bulk allowed for a discount.

Magistrate Lawton said Eeles had a significant criminal history of mainly drug and driving-related offences and he was now on “a knife’s edge” of getting a custodial sentence for this fresh charge, a single count of trafficking in a controlled drug other than cannabis, to which he had pleaded guilty.

The wall finisher from Deakin was sentenced to 12 months’ jail to be served via an intensive corrections order in the community, with one condition being that he must supply samples for drug testing if required.

“In a way, Mr Eeles, this is your opportunity to demonstrate to yourself, the community and the court you are determined to address your alcohol and drug issues,” Magistrate Lawton told him. 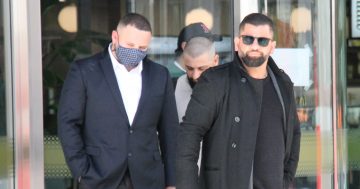 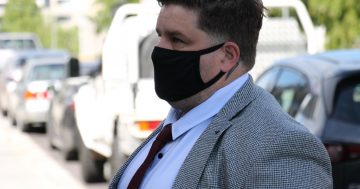