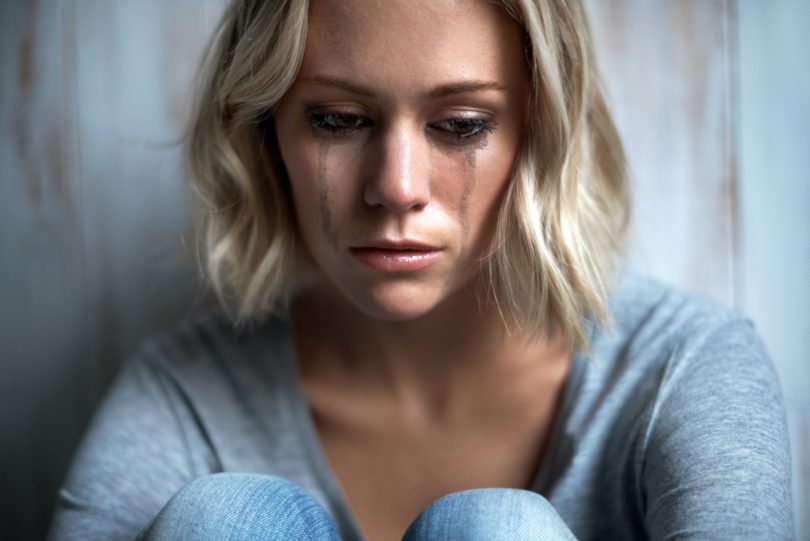 There are no bruises or broken bones that show they’re being assaulted, or that their lives are at risk.

Instead, its victims are subjected to controlling behaviour from their partner, restricting access to money, where they go and who they meet, even telling them what to wear. Its survivors often fear this type of partner behaviour will not be recognised as abuse by the police or courts because it’s different from physical violence.

It has a name, it is called coercive control, and unlike physical domestic violence, it is not illegal in the ACT or NSW.

Yet coercive and controlling behaviour is a common risk factor for intimate partner homicide.

“Coercive control can include isolating a partner from their friends and family, restricting their movements, using tracking devices on their phone, and controlling their appearance and access to money. It has a devastating impact on victims’ independence, well-being and safety,” Ms Stevens said.

Coercive control has gained significant public attention since the killing of Hannah Clarke and her three children last year.

While there is significant evidence about the nature and extent of coercive control, outside the specialist family violence sector, Glenda says there is limited understanding of what it is and how best to respond to it.

Glenda says it is important to recognise the serious impact of non-physical forms of domestic violence but is cautious about introducing a stand-alone offence of coercive control as a fix-all.

She says consistent and mandatory evidence-based training to identify and respond to coercive and controlling behaviours for police, lawyers, judicial officers, frontline health workers, child protection workers as well as other child and family service workers is a first essential step.

“Ultimately, there needs to be a legal response to coercive control, but attention needs to be focussed on the response to victims who feel like they will not be believed. They often have no witnesses to the behaviour, consequently leaving them with not enough evidence to proceed with any legal action,” Glenda said.

“Evidence of a pattern of coercive control behaviour will help frontline workers and the legal profession respond appropriately and recognise those patterns as a risk factor – a response that enhances women’s safety in a way that is understood and useful,” Glenda added.

DVCS Director of client services Dearne Weaver says it is important that conversations around coercive and control are happening, enabling appropriate responses to be developed. People more broadly are starting to recognise the behaviours and risks associated with coercive control.

“Coercive control is a real risk factor for fatalities, and the behaviour should not be ignored but, at the same time, there needs to be careful planning if the victim wants to leave,” Dearne said.

“Sometimes, the victim will stay in the relationship because they feel it is safer.”

Dearne’s advice for friends and family who are concerned about someone is to reach out.

“Let them know you are supportive, and you believe them and that you are available as a support, but be aware they may not be ready to disclose more broadly so it’s important that you are also able to maintain confidentiality.

“DVCS is also available to support friends and family of people experiencing domestic and family violence as well as those directly impacted, and you do not have to disclose identifying details.” 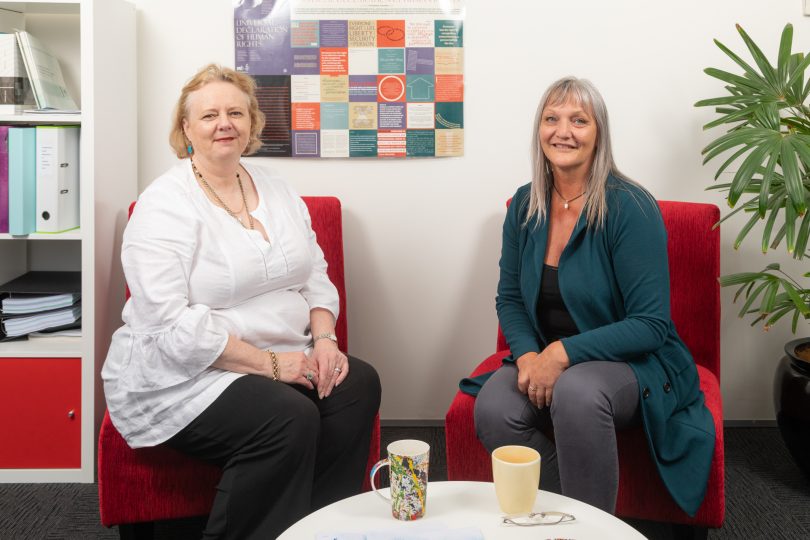 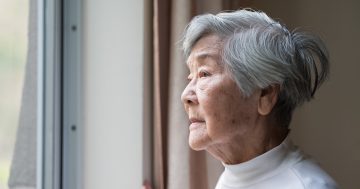