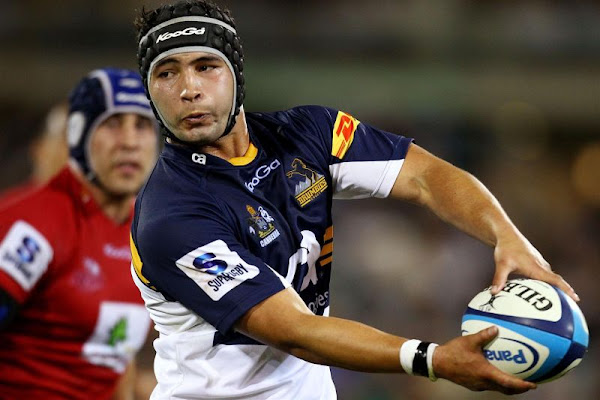 The ARU has announced that they’ve named Canberra’s Colby Faingaa as the captain of the Australian side to contest the Junior World Championship Rugby tournament in Italy in June.

Fanigaa, the young brother of Qantas Wallabies twins Saia and Anthony, follows in his siblings footsteps in leading his country at age-grade tournaments after Saia headed Australia’s successful Under 19s campaign in Dubai in 2006, with Anthony his deputy.

Coach David Nucifora’s 26-man touring party will assemble at the Sydney Institute of Sport in Narrabeen on Friday, with two changes made to the original squad.

Other ACT players named in the squad are:

Paul Mathews - 11 hours ago
my neighbour cuddles up with his BARKING DOG, eh Chris View
Shane Jasprizza - 21 hours ago
Been on for about a month already 🤷‍♂️ View
News 28