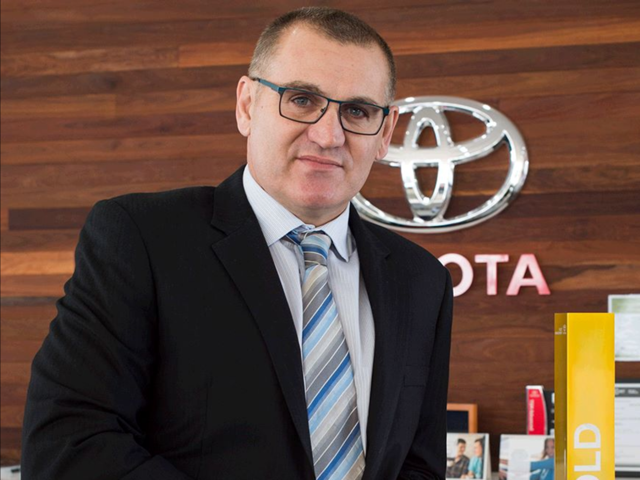 Mirko Milic knows the importance of giving back and is always looking for ways he and his organisation can help others. Photos: Supplied.

Vinnies CEO Sleep Out participant Mirko Milic says he’s always been a strong believer in giving back to the community, whether it is through involvement with a charity or sporting groups.

As the Canberra Toyota Dealer Principal, Mirko says he is keen to lead by example his 360 staff across seven sites in the ACT, by demonstrating first hand that community involvement enriches their character and lives.

It is more than a slogan for Mirko, who is preparing for his eighth Sleep Out in a row on 20 June. He has encouraged his staff and the community groups his business supports to join him in raising awareness and funds for the homeless.

There are plenty of community organisations that benefit from the support of Mirko Milic and Canberra Toyota, ranging from the Cure Brain Cancer Foundation, Marymead, Communities@Work, Planet Ark, Ronald McDonald House, Diabetes ACT and NSW, Dementia Australia and St Vincent De Paul Society. And the list goes on.

Then there are the sporting groups; the Raiders, AFL Canberra, Cricket ACT, the Gungahlin Eagles, the Belconnen Magpies, Canberra Brave, Canberra Olympic FC, Canberra FC and the GWS Giants.

Mirko says his motivation was to change the perception that the public appear to have of car dealers. But the need to build stronger communities and support others is likely to have its foundation in his family.

As the son of parents who emigrated from Croatia to Wollongong in the 1950s, Mirko would have experienced first-hand the importance of working and giving. His dad was a steel worker and his mum a cleaner.

Mirko took on the Dealer Principal role with Canberra Toyota in 2011 after working in the car finance industry and dealerships in Wollongong, Liverpool and Cessnock.

He is always looking at ways his organisation can help others. One innovative scheme the dealership is involved in is the recycling of plastic car seat covers. These are sent to an organisation that weaves them into blankets for use by Vinnies. 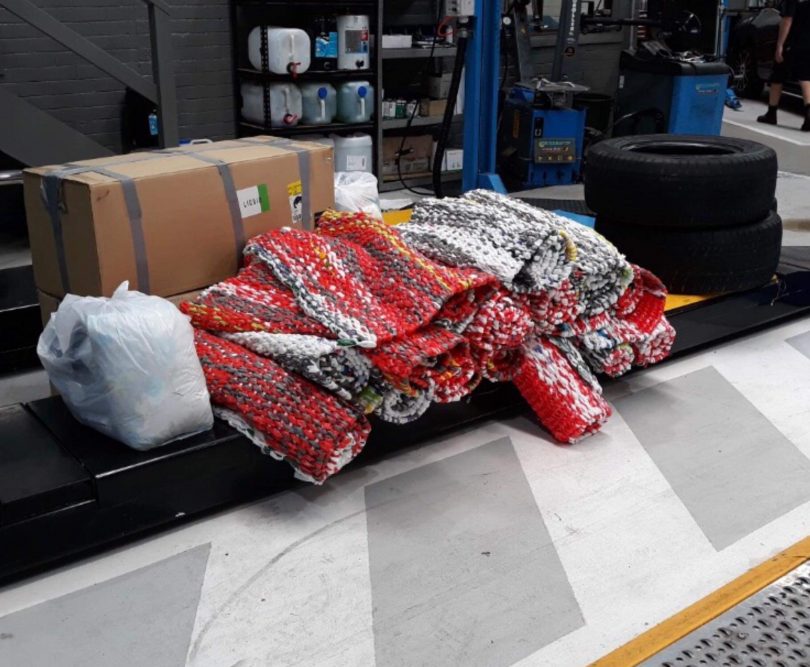 I was moved to write about Mirko after several first-hand experiences of the support he gives to charity and sport. For the Ronald McDonald House Ball, not only does he provide a $62,000 car to be raffled but also his staff volunteer on the night of the ball, and the following day as drivers for VIP guests and Ronald McDonald House sponsors.

I have also seen the support he provides my rugby club, the Gungahlin Eagles, which is almost immeasurable.

Without him, Canberra would be a poorer place to live.

Nada Krstin - 12 minutes ago
Zoya, I don’t understand why you even call these people ‘smart’? What makes them ‘smart’ – a uni education or fol... View
News 10

Denise Bourke - 17 minutes ago
Not a blessing for those supposedly buying the homes for aging. Very creative and imaginative but hardly a good match. View
Gary Hatcliffe - 3 hours ago
Get rid of the pokies and I'll rejoin.🤔 View
News 11

John Killeen - 18 minutes ago
At least the new electric fire trucks will always be first on-scene to a battery fire! View
Colin Mitchell - 21 minutes ago
Nick Anderson and they don't have service to... View
Daniel Trevarthen - 2 hours ago
Scott Abela except these ones catch fire even when they are just parked, not even charging! View
Community 5

Warren Warrenson - 21 minutes ago
Those are some big days… carrying packs or with support vehicles etc? View
Xuan Le - 1 hour ago
I wish I knew this earlier.... View
Allan Hill - 3 hours ago
Good one Todd man. Got confidence in you... View
Opinion 11

James Daniels - 40 minutes ago
Steve Ross despite any shortcomings, NSW government support for small businesses has dwarfed that provided by the ACT governm... View
Steve Ross - 5 hours ago
As a NSW resident, trust me, there wouldn’t be any difference, no matter if they were in power! 👎🏿 View
Sport 1

@the_riotact @The_RiotACT
Are you familiar with creepy facts? If so, this ghoulish Ken Behrens #Quiz is for you! It has plenty of spooky stuff for #Halloween, plus a few other bits about Canberra and current affairs https://t.co/kjZY3kTHca (44 minutes ago)