Drug and alcohol groups are sharing their concern about the air of complacency surrounding drink driving after recent data shows a decrease in the number of roadside breath testing conducted by police.

Over the past five years, the number of random breath tests conducted quarterly ranged from a low of 14,028 tests in the January-to-March quarter of 2017 to a high of 45,604 conducted between October and December 2014.

An ACT Policing spokesperson said the number of tests conducted and the proportion of drivers recording a positive reading have historically fluctuated.

“The number of tests conducted varies due to a range of factors including operational priorities, time of year, event occurrence and staffing levels,” the spokesperson said.

“Drivers are selected randomly however locations and timing are based on historical data, intelligence and other factors.

“There are a number of road safety areas that are targeted throughout the year as part of the ACT Policing and ACT Government Road Safety Calendar and RBT is a significant tool for ACT Policing in removing impaired drivers from the road and increasing road safety.”

Alcohol Tobacco and Other Drug Association ACT (ATODA) criticised the number of RBTs conducted in the nation’s capital, stating drivers needed to believe there was a “genuine likelihood” of them being tested for it to be an effective road safety intervention.

In a submission to the ACT Government, ATODA called for a yearly test target and to work towards a progressive increase.

“Furthermore, there is a widespread perception that [random breath testing] in Canberra is not implemented on a truly random basis.

“Rather, it is being implemented in a targeted manner, targeting particular locations, times of the day, days of the week, and driver populations. ACT Policing statistics tend to confirm this observation. In so far as this is correct, it militates against attaining the deterrence objectives of RBT.”

ACT Policing’s Chief Police Officer Ray Johnson said he had seen the figures and was adamant the diminishing number of RBTs was not due to staffing and lack of resources.

“We don’t have a quota and I don’t see the value of having one,” he told ABC Canberra on Wednesday morning (20 March). “An array of things influence the numbers.

“It is something that I am conscious of and we certainly will continue to do RBTs but I am not concerned about the suggestion that we are taking our eye off the ball in that respect. This is not a staffing issue at all.”

ATODAs claims follow allegations made by the National Alliance for Action on Alcohol (NAAA) regarding the ACT’s soft stance on alcohol abuse and its related harms.

I’ve been driving in the ACT since 88. Been tested once in the ACT, more on interstate trips.

I’m confused, why is the amount of RBT being used as an indicator of success ? Why is this not quantified with the figure of people actually caught ?

If the location of RBT is targeted, why are there no statistics on the effectiveness of this strategic location versus randomly selected locations ?

Where is the evidence base behind the ATODA assertion that one test per licensed driver per year is an effective road safety intervention ?

Sounds like a bunch of hot wind and click-bait journalism at the moment. 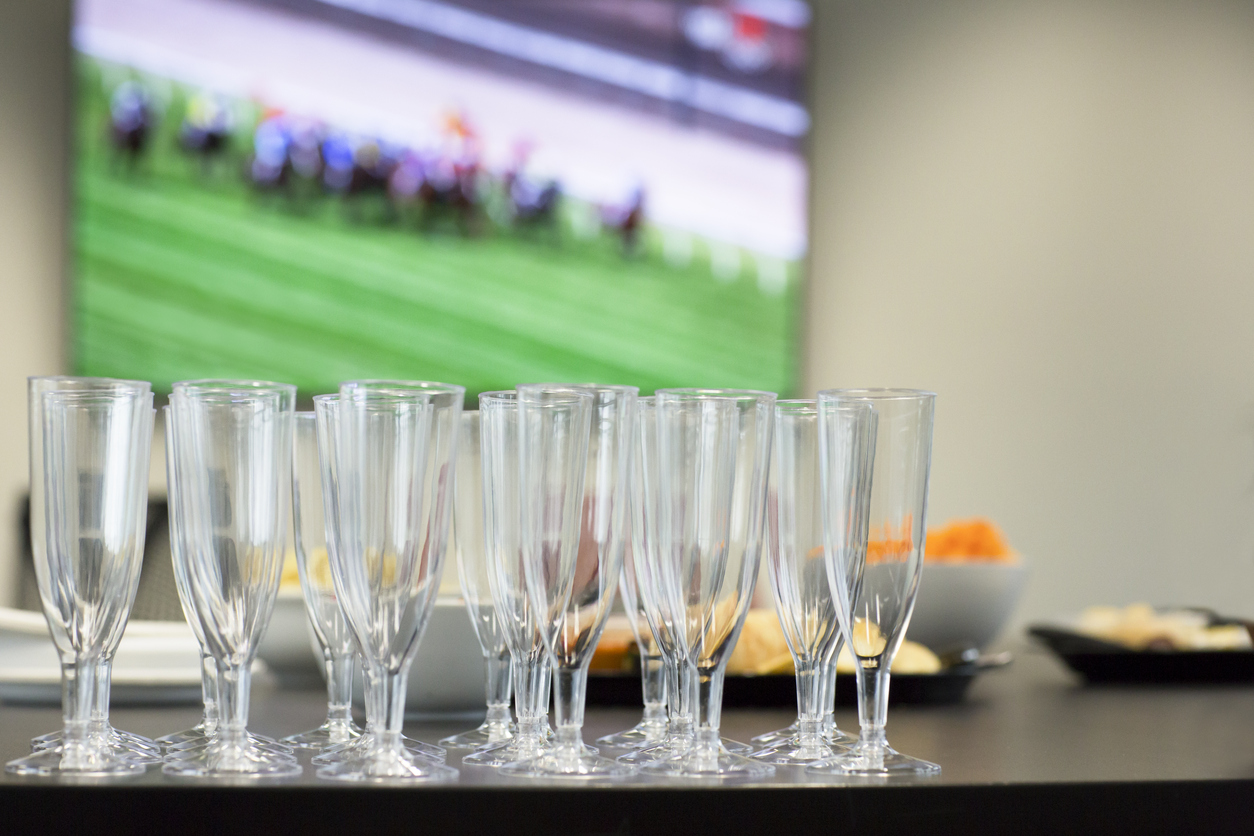