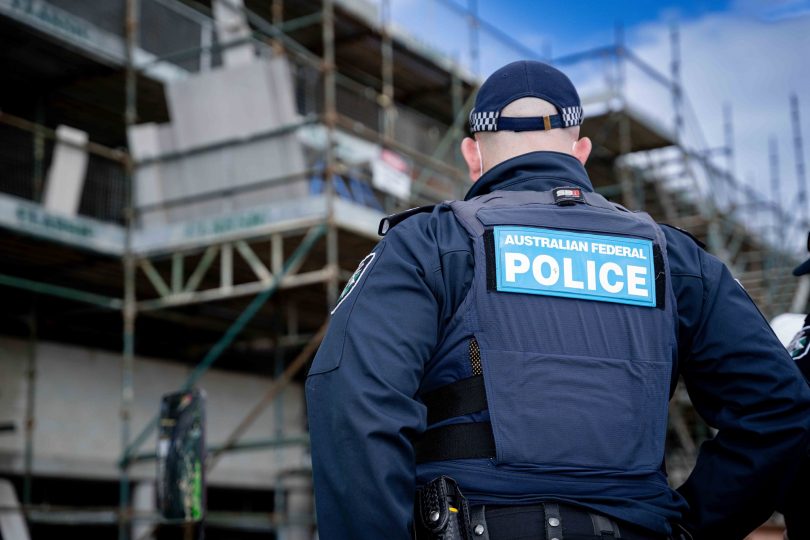 Peak bodies and leaders in the construction sector are worried about the future, saying the recent COVID-19 outbreak in the ACT has exacerbated the endemic skill shortage in the industry.

Despite a $5 billion investment in the ACT Budget towards an infrastructure pipeline, there are concerns that the loss of skilled workers to cities like Sydney and Melbourne, as well as a training and skills gap, will mean the sector will continue to struggle and may not be able to meet local demand.

ACT Property Council executive director Adina Cirson said 25 per cent of construction jobs have been lost since the start of the pandemic.

That, he said, was the most significant drop across the country.

Wages have also fallen 15.4 per cent lower than pre-pandemic levels, he said.

Population projections suggest that interstate migration will remain negative for the next two to three years, which Ms Cirson said will also put added pressure on the construction industry.

She also noted that of particular concern was the fact that the workers being lost do not just fill trades jobs, it’s also architects and people who work in the services industry.

Speaking at a Legislative Assembly hearing last week, Ms Cirson said confidence levels in the ACT’s construction sector had now fallen to as low as those being recorded in Victoria.

Both Mr Hopkins and Ms Cirson said the construction sector was poised to lead the ACT’s economic recovery out of this recent lockdown but that it would require action on the part of the government to do so.

They both said that skilled workers need to be attracted to Canberra, and there needed to be further investment in local training facilities.

Mr Hopkins told the Legislative Assembly committee last week that the construction industry has a chronic undersupply of skills in every area.

“Our industry simply needs more people so it can grow and contribute to the ACT economy,” he said.

Two demographics that are underrepresented in the industry are women and mature age people.

While all industries within construction have a male dominance, women represent less than 2 per cent of all apprentices in the ACT. When compared with other states and territories, this makes the ACT a poor performer, he said. However, levels of completion for apprenticeships were extremely high, meaning the issue to be tackled was attracting people to the sector in the first place.

Mr Hopkins said the current level of funding for training institutions was simply insufficient, and he worried that the long-term effects of this would be that the quality of training would decline.

Both industry leaders also told the committee that the impact of the recent shutdown of construction was still being felt, including quarantine requirements and uncertainty around border closures.

Mr Hopkins said the sector was yet to return to pre-pandemic productivity levels.

What is the policeman doing in the picture?? 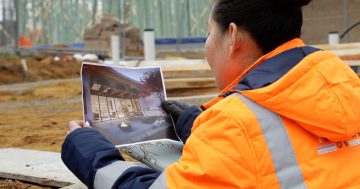