The first 17 recipients of the revered NSW Blue Plaques have been announced and Cooma’s Professor Thomas (Tom) Leech was among them.

Leech was the first engineer-in-charge of the Snowy Mountains Hydro-Electric Authority’s (SMHEA) Scientific Services Division (SSD) – and a man whose contribution to Cooma was felt at every level of the community.

The NSW Blue Plaque program celebrates NSW heritage by calling for public nominations of noteworthy people and events from our state’s history to be recognised with a plaque. Inspired by the famous London Blue Plaques program, each plaque will be digitally linked to interesting, fun, quirky and sombre stories of our past.

His nomination came from NSW MLC Bronnie Taylor who said she was “thrilled” it was successful.

“Professor Leech was just legendary and I think it’s really important to share people’s stories to acknowledge their contribution to our history but also to inspire the future,” Mrs Taylor said. 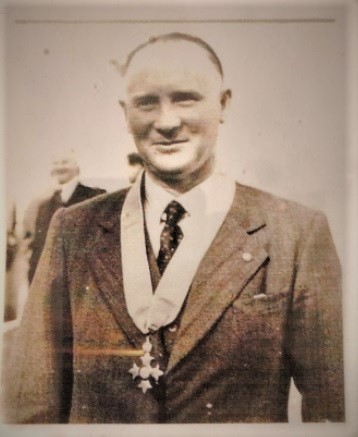 “And when you look at the list of recipients, there are so many from all over regional NSW, which is wonderful.”

NSW Minister for Heritage James Griffin said remarkable stories had been uncovered in the first round of nominations.

“Like that of Bessie Robinson, who advocated for quality public education in her community while building the foundations of the town of Canowindra,” he said. “You can still see her work in the town today.”

Other successful nominations include aviator Nancy Bird Walton, artist Brett Whiteley and other performers, authors and history makers from around the state.

Leech’s remarkable story came through an application from the Hydro 1 Heritage Centre Working Group who said he was not only a scientist and engineer with an extraordinary range of interests and expertise but also an inspiring leader who “encouraged others to go beyond their immediate perceived limitations”.

Born in Sydney on January 22 1902, Leech graduated from Sydney University with a Bachelor of Science with Honours and a Bachelor of Civil Engineering with First Class Honours.

He lectured in civil engineering at Sydney University from 1926 to 1939, introducing the first Australian lecture courses in fluid mechanics while also lecturing in soil mechanics and aeronautics.

He became a professor of engineering at Auckland University in 1940 and was appointed chairman of the New Zealand Defence Scientific Advisory Committee.

He was awarded a Commander of the Most Excellent Order of the British Empire (CBE) for his wartime service.

Leech officially took on the role of engineer-in-charge in December 1950 and set to work with tremendous enthusiasm to establish the division, initially in Sydney and later at the Back Creek, Cooma site. 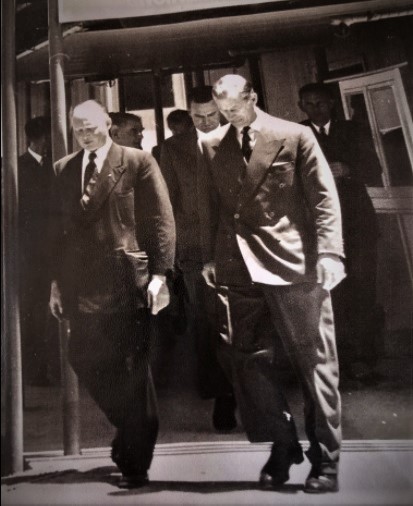 For the remainder of his life, he was universally known as Professor – or just Prof Leech.

Fluid mechanics was his first love and Leech had a significant role in planning and building the fluid mechanics laboratory and developing the branch.

As engineer-in-charge of the SSD, he was directly and intimately involved with hydraulic model studies, dam instrumentation, soils engineering, rock-bolting, tri-axial compression testing of rocks and concrete, photo-elastic stress/strain analysis for underground excavations and investigations into underground nuclear diffusion blasting to create water storages; work that he continued following his retirement in 1967.

Described as one of the civil engineering wonders of the modern world, the Snowy Scheme consists of nine power stations, 16 major dams, 80 km of aqueducts and 145 km of interconnected tunnels.

Professor Leech also always took a tremendous interest in community work and headed the campaign to establish a technical college in Cooma.

He became chairman of the Cooma District Technical Committee – a ministerial advisory committee he headed until he died in 1973.

In all these activities, two transcending characteristics came through; firstly, a towering intellect and, secondly, his humanity.