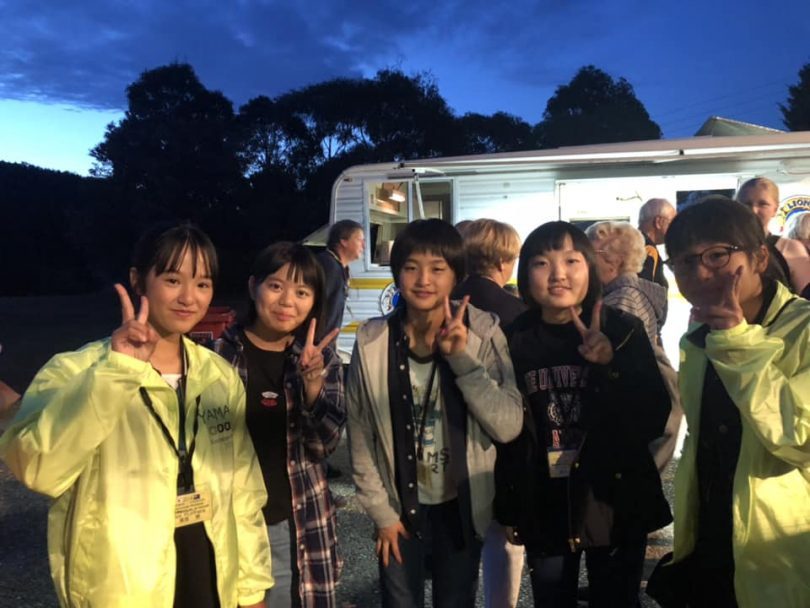 Cooma’s sister city bond with the Japanese city of Yamaga is on display this week.

Locals will notice a Japanese delegation in town, as the Cooma Lions Club steps up once again to play host to this bi-annual exchange.

The group of 27 high school students and eight adults arrived on Sunday (November 4) for a busy 6-day program that started with a welcome barbecue.

The days ahead include visits to the Australian War Memorial and Questacon in Canberra, a Civic reception by Snowy Monaro Regional Council, a visit to the Snowy Discovery Centre and a day trip to the Bega Valley to visit the Potaroo Palace Wildlife Park, and Eden Killer Whale Museum.

The bi-annual turn-about visit between Cooma and Yamaga City is seen as an important part of the on-going relationship that has its origins in World War 2 when Japanese midget submarines made a raid on Sydney Harbour in 1942.

On that night, Lieutenant Kelo Matsuo from Kumamoto Prefecture died in the raid. His mother, Matsue Matsuo was deeply moved by the civility of the burial her son received from the Australian authorities, and subsequently, through her work and patronage, the Kumamoto-Japan Australia Society was formed.

The present sister city relationship dates back to 1974 when Cooma Rotarian and radio ham Neville Anderson, who was a member of the Australia Japan Society of NSW, contacted a fellow radio ham named Iwao Gan Tomita, a young English language teacher from Kamoto High School.

Kamoto is a town in Kumamoto, which is now amalgamated into Yamaga City. 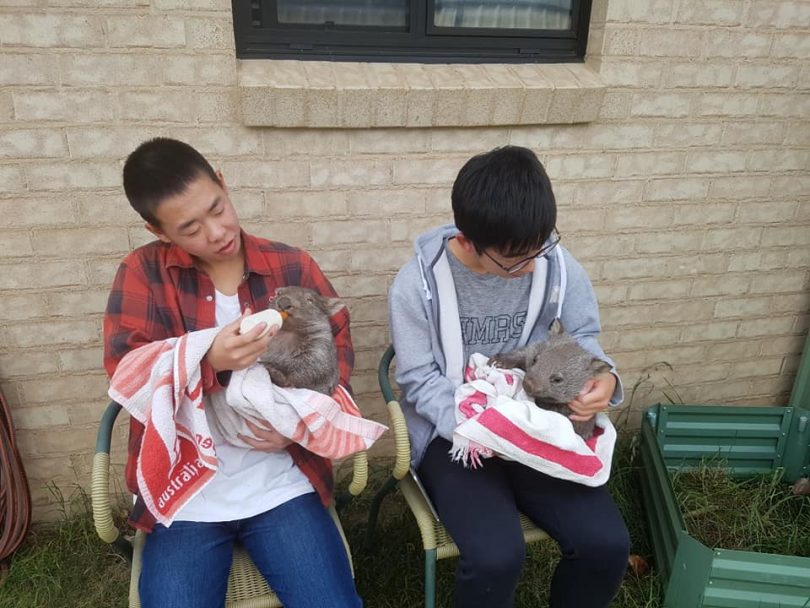 The visits provide a great learning and cross-cultural experience for the Yamaga and Monaro students and have led to the development of a meaningful and fraternal relationship between the Lions Clubs of Cooma and Yamaga City as well as Snowy Monaro Regional and Yamaga City Councils.

Yesterday (November 6) students attended Monaro High School for a full day of activities before a Civic Reception that night.

The delegation leaves Centennial Park on Friday night for their long journey home.

opso - 1 hour ago
As per the first couple of sentences of this story 'From midday today, ACT residents can travel for any reason to an expanded... View
Sam Oak - 2 hours ago
There is no reason for being pedantic with the rules. Ironically as NSW reopened the cases have plummeted showing that Austra... View
JC - 3 hours ago
Yes you have missed something. It is now both directions. The quote below is from the first web page you fine if you google A... View
Property 16

Katie Lew - 1 hour ago
David Matthews I want this! View
Astrid Smith - 2 hours ago
Rodney Stubbings I will when I win lotto tonight haha View
Sally Danger McCloy-Bacon - 2 hours ago
Evan McCloy it doesn’t have a lagoon but is still pretty nice… View
Lifestyle 2