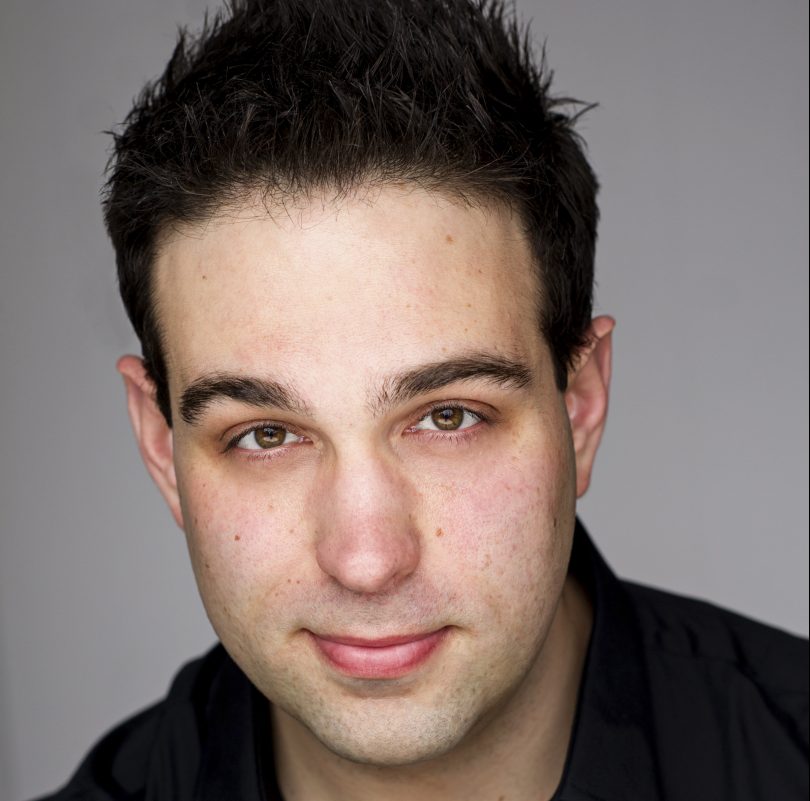 Geoffrey Castles will be conducting the CSO for the first time. Photos: CSO.

If you are going to stage a big outdoor concert of hits from the classic musicals, who else would you get to run the show but Geoffrey Castles?

With seasons of Les Miserables, Aladdin and Mary Poppins under his belt, Castles will be right at home conducting the Canberra Symphony Orchestra for the first time at its annual Prom outing to Government House.

Naturally when he got the gig he phoned his Les Mis star Simon Gleeson to join him, while Genevieve Kingsford, with whom he has recently worked in Sweeney Todd, was already on board.

Castles pulled the program together – a mix of memorable numbers across musical time and space, from Cole Porter to Guys and Dolls to My Fair Lady to West Side Story to Wicked, Les Mis and, for the young at heart, Frozen. 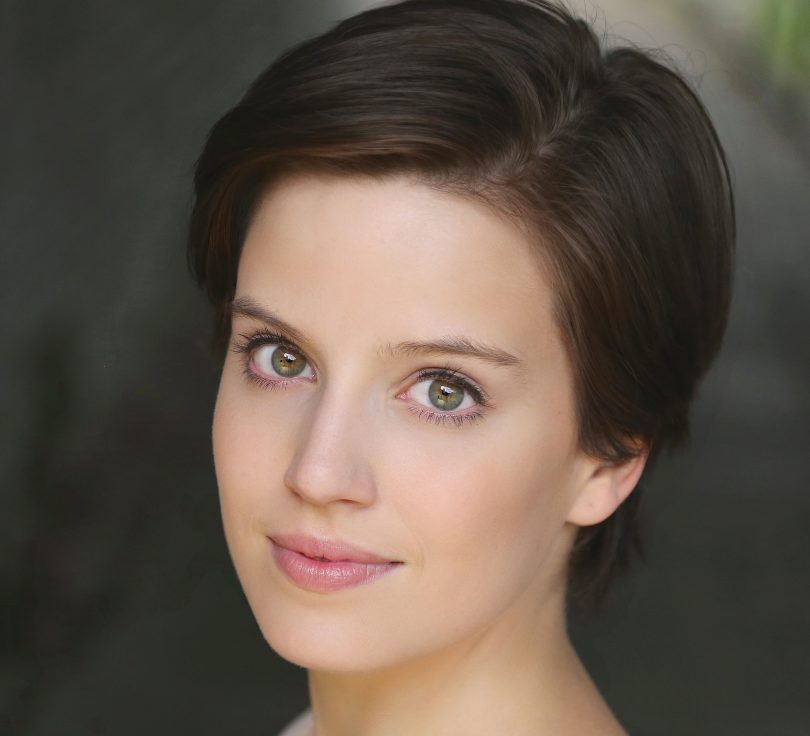 Genevieve Kingsford has worked with Castles recently on Sweeney Todd.

“I tried to find something that I thought would prove entertaining for all ages but also would be satisfying for myself, and Simon and Genevieve, and the orchestra,” he said.

The big name composers are all there: Porter, Rodgers and Hammerstein, Andrew Lloyd Webber. Castles and Gleeson will revisit Bring Them Home from Les Mis.

But it won’t be Elsa’s Let It Go from Frozen blowing the leaves off the tree, but Love Is An Open Door, one of half a dozen duets on the bill.

“I tried to keep it varied and split the load as evenly as possible. There are five or six solos each and then the duets,” Castles said.

Castles loves that musicals tell a story. “It’s all about communicating and storytelling, and also the incredible range of styles you get to work with, everything from the 1930s to contemporary pop,” he said. 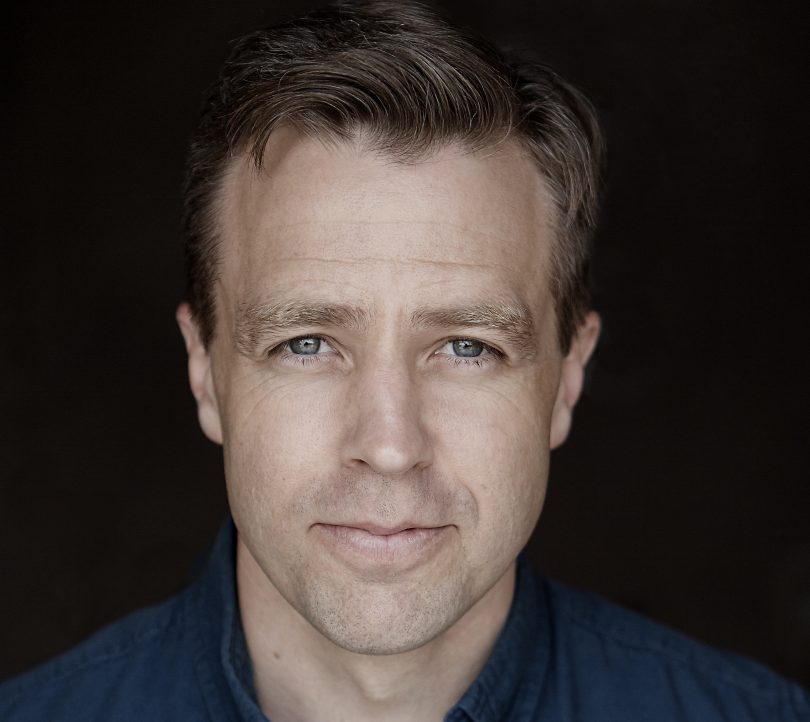 Simon Gleeson loves the massive sound of the orchestra.

Gleeson just loves to be out in front of a big orchestra, especially one such as the CSO, which he has heard play “beautifully”.

“You kind of feel like a god, in front of such an amount of people and massive sound,” he said.

“You can do a more sweeping, cinematic repertoire … I don’t miss out in throwing some sound out so I quite enjoy it.”

He was also looking forward to the duets, saying singing with Kingsford for the first time will be quite a treat.

The Shell Prom on the lawns of Government House at Yarralumla has been running for close to four decades. The picnic concert is an opportunity to enjoy beautiful music in a relaxed, family-friendly environment.

David Jenkins - 16 seconds ago
Road rules aren't the same as licencing 🤷‍♂️. Make up your mind which you're going to have a whinge about. Given hor... View
Claudio Neumann - 4 hours ago
Jesse Pricsina I feel these vibes very strongly. also get off my lawn darn kids with their scooters View
Michael Ilsley - 5 hours ago
I love scooters, fabulous! View
News 25

Phil Ebbott - 4 minutes ago
Robert Knight that's an opinion Rob. I'm guessing you don't like the Sirius building in Sydney either? View
Robert Knight - 28 minutes ago
Gill King oh, I get it. I grew up here and spent many a weekend night watching movies there. I understand it’s cultural val... View
Virginia Dodson - 2 hours ago
Let’s hope it’s heritage listing has more credibility than that of Anzac Hall at the War Memorial. Terrific that an inter... View
News 12