Dairy industry future up for discussion in Bega and Nowra 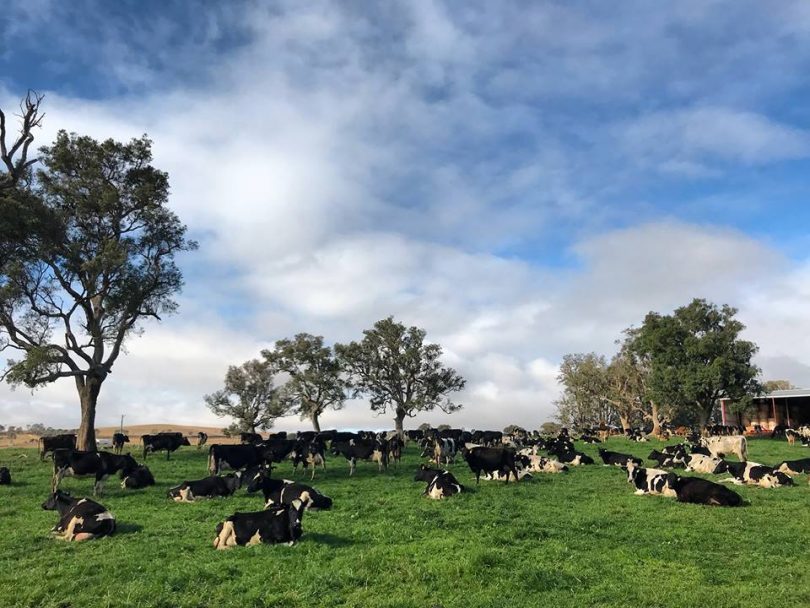 Dairy farmers in southern NSW are being encouraged to have their say on Australia’s first mandatory dairy code, with consultations taking place in Bega and Nowra later this month.

It’s an idea that springs from a recent review by the Australian Competition and Consumer Commission (ACCC) where concerns were raised about the fairness and transparency of contracts.

This round of consultation and ultimately the end result is being overseen by the Federal Department of Agriculture, however, the proposal is that any mandatory diary code would be policed by the ACCC.

This month’s meetings include discussion on what should be included in a code and how best to address issues, such as:

Eden-Monaro based Senator Jim Molan says local farmers and industry stakeholders should use this opportunity to help improve contracts and relationships between farmers and processors.

“We need farmers and processors on the South Coast to have their say and make sure the code will work for them and our local region,” he says.

“We all know how important the dairy industry is to us here on the South Coast and this can be the first step to a better industry.”

Minister for Agriculture David Littleproud says the dairy industry has come to him and requested a mandatory code of conduct.

“So let’s not waste time – let’s get on with it,” Minister Littleproud says.

“Consultations are the first step in the process, and the Department of Agriculture will be in town talking to local people about what should be in the code.

“This isn’t the silver bullet and there’s much more to be done, but it’s a good start.”

More information about the development of the code is available on the Department of Agriculture website.

Fourteen consultation sessions are being held around Australia during November, including at the Bega Civic Centre on Monday, November 19 at 11 am and at Nowra Showground on Tuesday, November 20 at 10:30 am.

Daniel Duncan - 2 minutes ago
Stuff the test let them back with out any restrictions. View
Tracy Hancock - 8 hours ago
Nurse and midwife here. Have looked after patients who were Covid positive and didn’t know it when they saw me. I haven’t... View
Sa Rah - 9 hours ago
Yeah, not really sure this was well considered both for availability and practicality.... View
News 33