Two men have been suspended from driving on Canberra’s roads after being caught drink driving by police overnight (23 June).

ACT Policing said the first man was stopped on the Monaro Highway at Theodore after a white Mazda BT-50 overtook a police vehicle that was travelling at the speed limit at about 6:45 pm.

Officers said when the man from Oran Park in Sydney stopped for police, he returned a positive roadside breath test.

The 30-year-old was arrested and taken to Tuggeranong Police Station where he returned a blood alcohol reading of 0.108. Further checks revealed his licence had been suspended on 9 May for 12 months.

He was issued with an immediate suspension notice for the ACT and he will be summonsed to court charged with driving while suspended and drink driving. 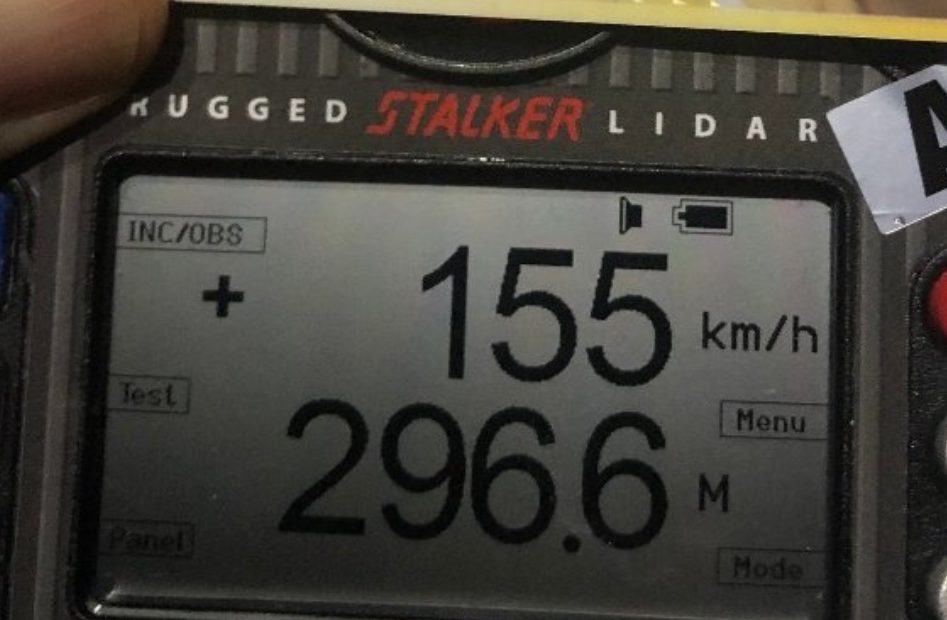 The second driver was detected travelling at 155 km/h in the 90 km/h zone on Gungahlin Drive, Aranda, at about 9:55 pm on the same night.

The 25-year-old Calwell man behind the wheel returned a positive result to a roadside breath test and later returned a 0.106 blood alcohol reading at Belconnen Police Station.

He will be summonsed to court to answer both the speeding and drink driving offences.

“Everyone knows that drinking then driving is dangerous, and any time you choose to do it, you’re not only choosing to risk your life, you’re also selfishly risking the lives of other road users,” he said.

“Let me put this in simple terms: if you’ve been drinking, don’t drive. If your licence has been suspended, don’t drive.

“And there is no excuse for exceeding the speed limit, but to do so by more than 60 kilometres an hour is especially dangerous and foolish.”