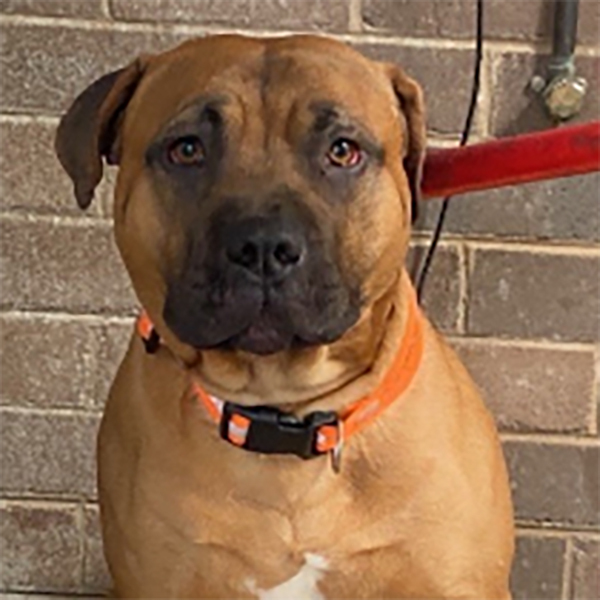 UPDATE 4 FEBRUARY: A dangerous dog that was released during a break-in at the Mugga Lane Domestic Animal Services facility has been found and returned to the DAS.

The dog was located overnight.

2 FEBRUARY: A dangerous dog is on the loose after a break-in at the Mugga Lane pound.

Police have been called to investigate the break-in at the Domestic Animal Services facility on Mugga Lane in Symonston, which happened in the early hours of Tuesday morning (1 February).

Four dogs were released from their cages; while three have been recovered, one dog remains at large.

The missing dog has previously been declared dangerous under the Domestic Animals Act. It is a medium to large pit-bull terrier, about 37 kg in weight. He’s tan with white patches on his chest.

Authorities are warning anyone who sees this animal, or has information regarding its location, not to approach it. Call ACT Domestic Animal Services on 132 281 or email dogcontrol@act.gov.au.

Anyone with information regarding the break-in should contact Crime Stoppers on 1800 333 000, or via the Crime Stoppers ACT website. Quote reference 7025931. Information can be provided anonymously. 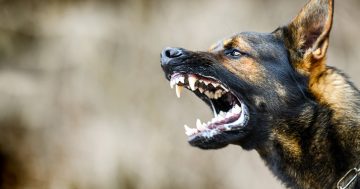 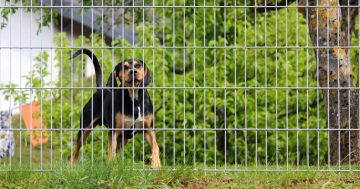 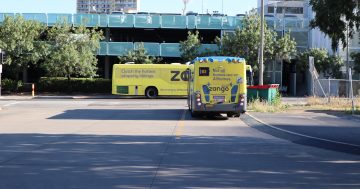