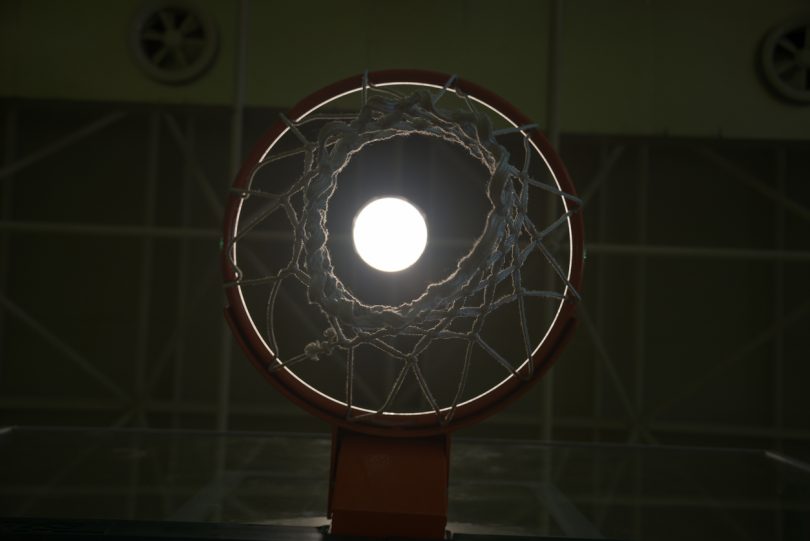 Canberra’s first home games of the SEABL season were left in the dark as a power failure at Belconnen Basketball Stadium forced the games to be called off.

A stadium electrical issue forced both SEABL matches to be cancelled as the Canberra Gunners and Canberra Capitals Academy were due to face their Ballarat opponents on Saturday night (14 April).

The power supply failure caused a row of stadium lights above the basket to blackout, forcing officials to cancel the men’s match against the Ballarat Miners which was due to start around 5:30 pm.

Due to electrical issues in the stadium, the @CanberraGunners v @BBallBallarat game has been called off. The women’s @Caps_Academy game is currently being assessed by venue staff and we will provide an update as soon as possible. #SEABL18

Officials aimed to resolve the problem before the Canberra Capitals Academy’s game against the Ballarat Rush but to no avail.

Unfortunately due to a significant power issue at the venue, the @Caps_Academy v @BBallBallarat game has also been cancelled. The league will look at options for rescheduling. #SEABL18

Basketball ACT is hoping to hear this week whether the South East Australian Basketball League will reschedule the abandoned games against the Ballarat sides.

Officials will hope to avoid another lighting issue when the Gunners and the Capitals Academy host the Geelong Supercats at Belconnen Basketball Stadium next Saturday (April 21).

Deepak Ramanath - 21 minutes ago
James Forge Wow, where is this? View
James Forge - 22 minutes ago
Deepak Ramanath the government is about to demolish an overpass and replace it with yet another set of traffic lights View
Kylie Wylie - 50 minutes ago
Residents of Lyons suffer badly every work day. Every main road is gridlocked with rat runners that mostly won't even let oth... View
Opinion 189

Alex Dee - 25 minutes ago
You need to get out more. View
Francesco Merlino - 32 minutes ago
Alex Dee Alex Dee I hope you are right! View
circe64 - 2 hours ago
There is a road going into Gungahlin where 90% of drivers clearly show they don't read road signs. They drive 60 in a clearly... View
Lifestyle 2

inverted63 - 31 minutes ago
Oh dear. ...Makes accusations about made up statistics & then cites a total of 3 successful female artists across a whole ind... View
Breaking 1

Shay Daisy - 42 minutes ago
So sad. Please everyone be careful out there. Be patient, observant and kind so we can all be safe. View
Breaking 11

Ol L - 55 minutes ago
Good friend passed out the evening after after the AstraZeneca shot, hit her head and had 10 stitches. Not a blood clot so no... View
nothappyjan - 3 hours ago
Had pretty much the exact same side effects as you, suppose it shows it is actually doing something for my immune system. Wil... View
John Moulis - 4 hours ago
It's broken mate. In 2011 I received a swine flu injection from my GP without any problems at all. I simply phoned up, made a... View
News 25

@The_RiotACT @The_RiotACT
Canberra's surging house prices mean couples are taking longer to save for a deposit, and are being forced to lower their aspirations, according to a new report https://t.co/DmpeMwLcDP (40 minutes ago)