19 May 2022 | Albert McKnight
Start the conversation 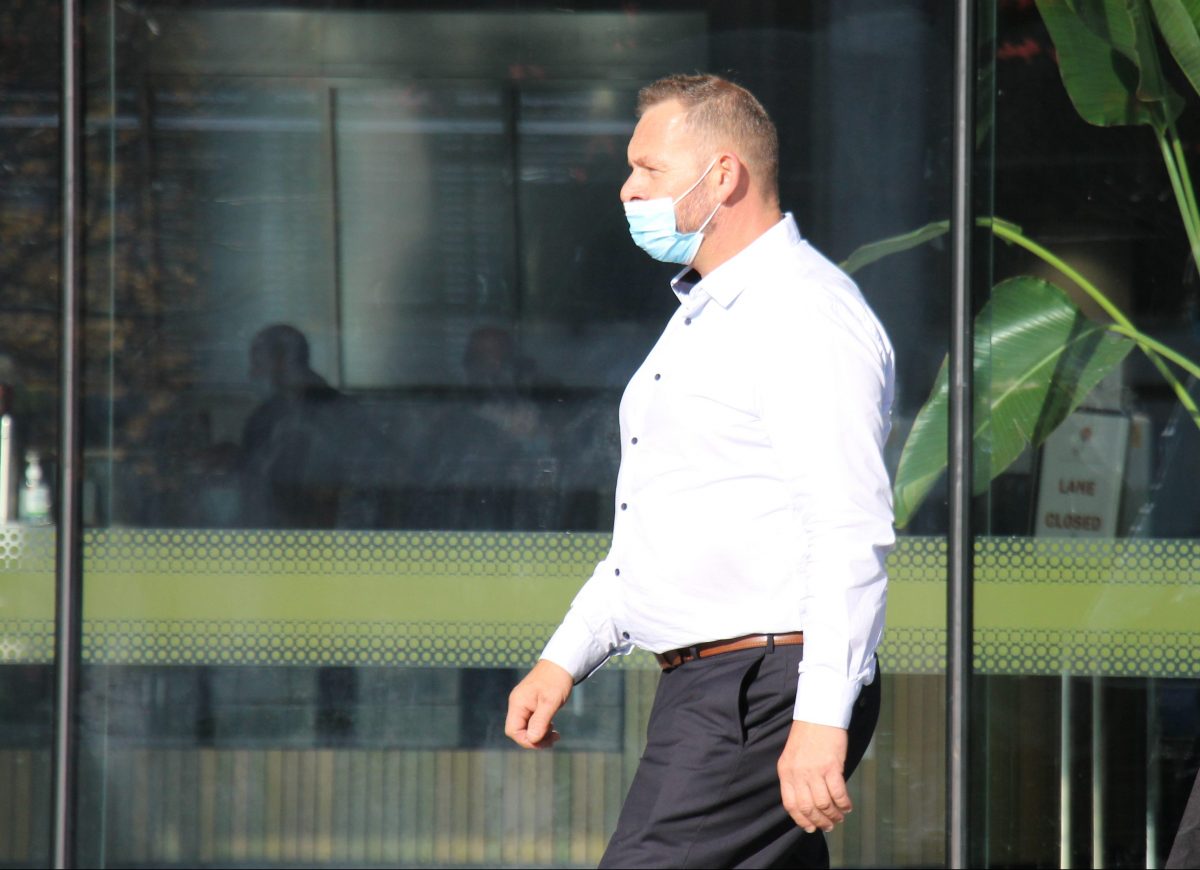 Peace in the normally quiet northern Canberra suburb of Taylor was broken when a father walked to a party down the street from his home and shot a reveller in the head with a nail gun.

On Wednesday (18 May), 51-year-old Darko Felding pleaded guilty to charges of assault and possessing an offensive weapon with intent over the 21 November 2020 attack.

Court documents say his wife and the party’s host had been insulting each other over the phone before she told her husband that she wanted him to confront the host.

Felding armed himself with an orange Paslode nail gun and walked with her several hundred metres down the road to the party, firing what the documents say were “warning shots” into the ground and air as he did so.

The victim heard yelling coming from outside, so left the house and saw Felding standing on the street. He walked out to the street and told him to put down the nail gun.

But, when about two metres away, Felding raised the gun and shot at him, hitting him in the middle of the forehead with a nail that pierced the skin and made him bleed. The nail was embedded in his head and the victim had to pull it out.

The agreed documents said when Felding fired the nail gun, he thought he had to do it in self-defence, “however, there were no reasonable grounds for such conduct in the circumstances”.

The victim tackled him to the ground and a short fight started, which others were drawn in to. The revellers then went back inside, but before Felding walked back home, he went to the front of the house and fired nine more nails towards it.

Both groups called police, who arrived at about 11:15 pm. They found the victim with a wound on his forehead that was bleeding down his face, as well as a number of 7 cm-long nails outside the front of the house.

Police also spoke to Felding, who was bleeding from an eyebrow. He told them that there had been an argument earlier in the evening and he had gone to sort it out.

Felding was scheduled to contest his charges in a three-day ACT Magistrates Court hearing that was supposed to start on Wednesday (18 May), but he announced he would plead guilty.

His barrister, Jack Pappas, said the first of the three assaults in Felding’s criminal history was in 2003, while one from 12 years ago resulted in a brief stint in jail.

Magistrate Glenn Theakston continued his bail, ordered a court duty report and adjourned the matter for sentencing to 20 May. 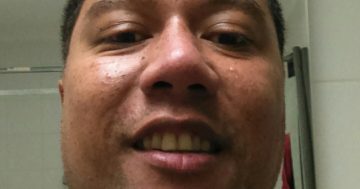 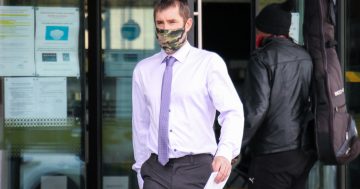