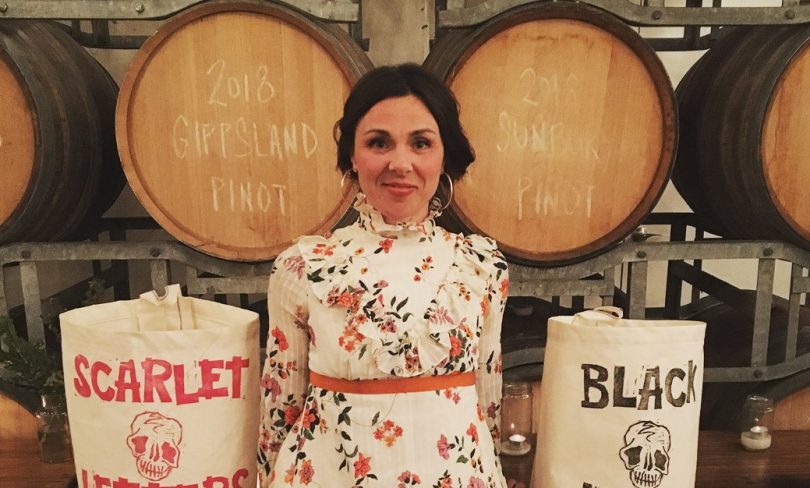 Melanie Knight is the woman behind Dead Letter Club and she is taking her parlour game around Australia. Photos: Supplied.

A crowd of strangers walk into a bar, grab some stationery, choose a pen name and start writing anonymous, fictional letters to each other…

Sounds like the premise of a poor joke or a trashy movie, doesn’t it? But it is actually a fun social, creative project that brings together creative writing, mystery, parlour games and low commitment pen pals under one roof.

Founded in Melbourne and now making its way around the country, Dead Letter Club is the brainchild of Melanie Knight, who aims to revive the art of writing letters.

“Letter writing is a really organic, beautiful, easy and free way to start writing and it is a great way to start creative writing,” Ms Knight said. Ms Knight, who is completing a masters in art therapy, has been running creative art-making workshops for ten years predominately based on drawing and visual arts. Now she has set about making a night where creative writers can produce their art.

“I am a big journal keeper and letter writer so I knew that I wanted to start another modality and create another social, creative event or creative interventions as I like to call them,” she said.

Inspired by the book Love in the Time of Cholera, Ms Knight decided to set up a parlour game where complete strangers write fictional letters to each other. With loose parameters and guided by optional writing prompts, strangers form a friendship through their letters, which are delivered by a secret delivery system to an unknown pen pal.

As the night progresses and the pen pals communicate, a piece of short fiction authored by two people in the room who do now know each other is created.

“They create an identity and they take on the persona of the writer,” Ms Knight said. “Whether it be a tree and the wind, Ms Havisham and Pip, colours red and blue, a prince and a princess, greed and envy or capitalism and communism, people can take on whatever character their imagination creates.” 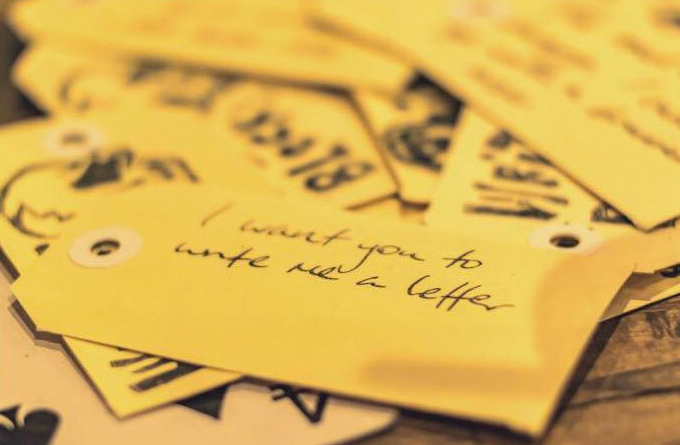 At the evening’s conclusion, participants are invited to reveal their identity and meet the person they have built a friendship with. Most participants do not reveal themselves as the author behind a letter and prefer to leave the evening in a cloud of mystery.

“Most people actually choose not to find out and just walk out wondering ‘I wonder who it was I was talking to?’,” she said.

Event: Dead Letter Club @ Molly
When: Thursday, 1 November 2018, 6:30 pm – 9:30 pm
Bookings essential so buy your tickets here.
It is important for participants to arrive by start time and stay for the course of the correspondence. Don’t ditch your pen-pal by leaving early.