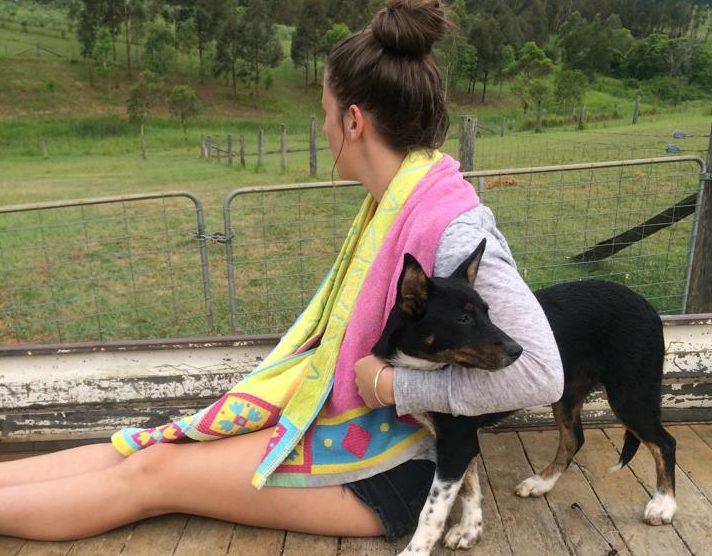 Hannah Sparks on a farm in Queensland during her Working Holiday visa in 2013. Photo: Supplied by Hannah Sparks.

I had finished my degree in the UK and been approved for a year-long Working Holiday visa in Australia the year after.

Both things I considered a victory at 22, especially after saying yes to every shift at the local pub and sleeping on friends’ couches to get me through.

Now I was in one of the best countries in the world, and life was going to be great for the next 12 months.

I split the year between Melbourne and Sydney, and work was easy to find, which seemed like a miracle given we were in a recession back home.

The weather was great and there were so many sights to see: the Great Ocean Road, Sydney Opera House, Bondi Beach and Great Barrier Reef.

So as the time on my visa ran out, like sand running through an hourglass, the prospect of returning to a rainy UK was somewhat gloomy.

What could I do to buy more time? It’s a potentially risky question every young backpacker asks themselves.

Luckily, there’s a wonderful loophole in the Working Holiday visa which gives you a second year, if you’re prepared to do three months’ of rural work.

That was my answer to slowing the sand in the hourglass. It would be an adventure, I thought.

However, before I’d lined up any work, I spoke to a few backpackers who had done the rural placement. 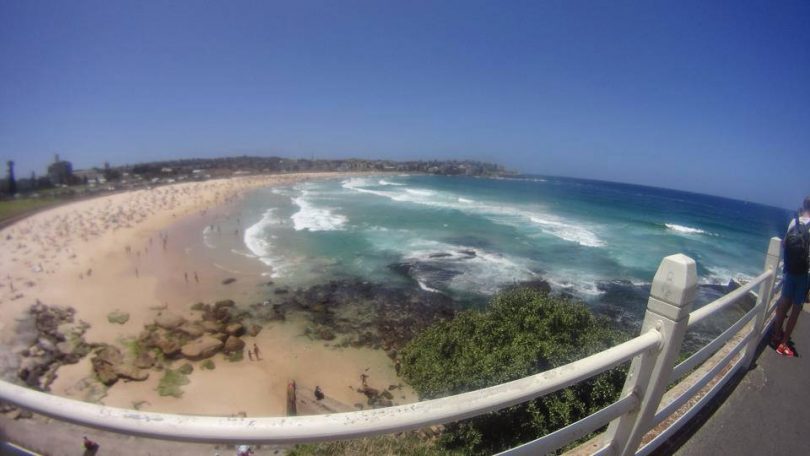 Stories were rife of visa holders being paid next to nothing and sometimes even having to pay their employer; having to hand over their passports during their placement; living in dilapidated accommodation; and being forced to work more than three months because their employer refused to sign-off their paperwork.

However, luckily my employer offered me sponsorship.

While I was working in Sydney, my good friend, Sarah (real name withheld), decided to go for the second year visa and work as an au pair in outback Queensland.

She was excited, the family seemed great and the prospect of living in sunny Queensland for three months seemed even greater.

However, early on it was clear it wasn’t all roses. The family wasn’t as nice as they’d painted themselves out to be, the hours were long, and there was nowhere to go.

Since she’d flown there, the only way into town – which was more than an hour away – was via a lift from the family. I remember her sending photos of the station’s ‘driveway’, a 10km dirt track.

When it came to leaving, it was the predictable story. The family said weekend work didn’t count towards her quota so she’d have to stay for longer if she wanted her paperwork signed off.

I thought the situation was madness back then, but it was almost the norm.

The danger of the Working Holiday visa placement really struck me recently, eight years on, when it was revealed five backpackers had been sexually assaulted during a farm stay in Peelwood, NSW.

While giving evidence in court, these brave, young women – who were aged between 18 and 27 at the time of the assaults – explained how they felt trapped because they were unable to call for help from the remote farm, and some were relying on their perpetrator to sign the paperwork for their Working Holiday visas.

What I don’t understand is why the government safeguards children through background checks of school and child care staff, but not backpackers who often have no family in Australia, little understanding of the geography, and are sent to isolated places where there’s limited mobile service.

Isn’t it time the government took responsibility for the foreigners it places in a system it promotes and benefits from through tax and by satisfying demand for skilled seasonal labour?

Surely simple background checks of employers approved to sign-off on Working Holiday visas would safeguard from some exploitation.

Malcolm Roxburgh - 25 minutes ago
The ACT did NOT vote for self government be Liberal or Labor. View
JC - 49 minutes ago
They did tell people. They had electronic signage weeks either side of the change and they have 3 months grace. As I said to... View
JC - 52 minutes ago
It was more than a month ago the limit changed. When they made the change they gave 3 month grace of not fining anyone. View
Community 97

@The_RiotACT @The_RiotACT
Can you really train a dog to love the 'cone of shame'? Or a horse to come when called? Sure can! Jade Fountain's even trained chickens and orangutans, and become mates with a hippo! https://t.co/DJk7lcjDGs (30 minutes ago)