Department of Health lost $43,000 due to fraudster's falsified timesheets 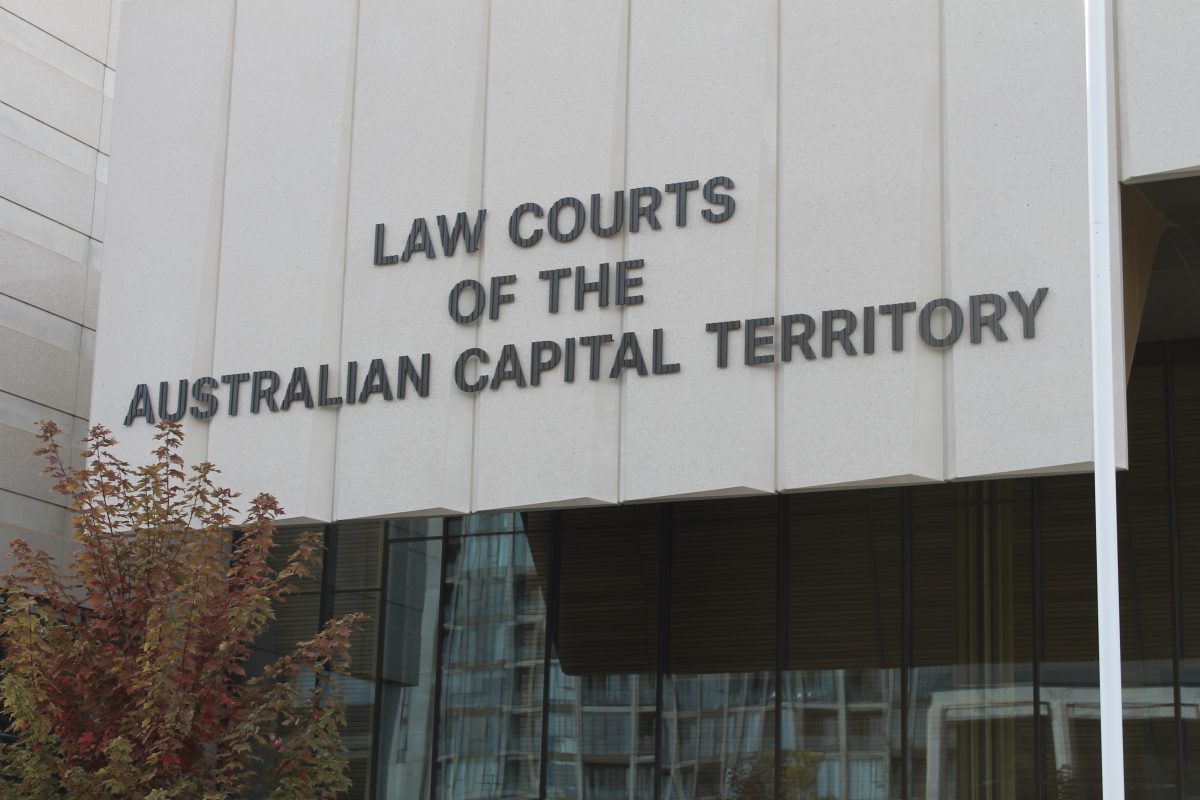 Andrew Keith Wallace, 37, fought his charges but was found guilty by a magistrate. Photo: Albert McKnight.

A contractor who stole $43,000 from the Department of Health by using falsified timesheets avoided spending any more time in jail after he was handed a suspended sentence.

He had been allocated work as a systems engineer for the department and worked there over 2016 and 2017, Magistrate Cook told the ACT Magistrates Court at the 37-year-old’s sentencing on Monday (31 October).

He was required to record his working hours in a timesheet system that had to be submitted to a supervisor for approval. Talent International, who allocated him the work, would pay him based on the timesheets and had to invoice the department for the money.

The Commonwealth prosecutor said Wallace doctored timesheets after they were approved by his supervisor, using three false timesheets over a few months.

She said the total loss caused to the department was about $43,000, but she sought a reparations order of $41,000 as that was the amount he had gained.

Wallace’s lawyer, Tim Sharman, said his client had left his job before he learned about the charges, had continued to live in Canberra and had spent one night in custody.

Mr Sharman said Wallace, who had pleaded not guilty, had no prior offences on his record and was now the carer for his mother, who was in ill health.

But the prosecutor argued he had “exploited” the good standing of his employers, the offending involved a breach of trust and the number of false timesheets he had submitted showed “sustained dishonesty”.

She said the Australian Public Service depended upon the integrity of its workforce and argued Wallace hadn’t shown any contrition or remorse.

Magistrate Cook said the offending fell towards the medium point in the range of seriousness and was opportunistic, repeated and calculated. 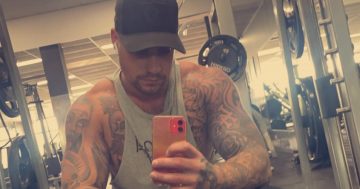 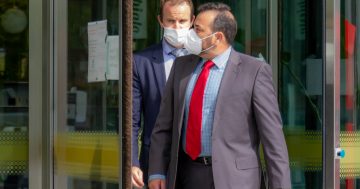 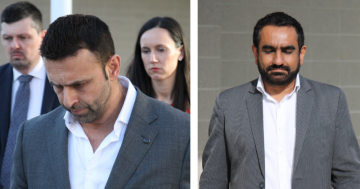 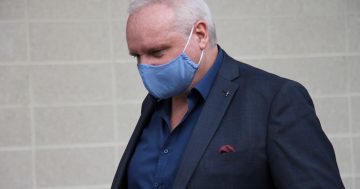