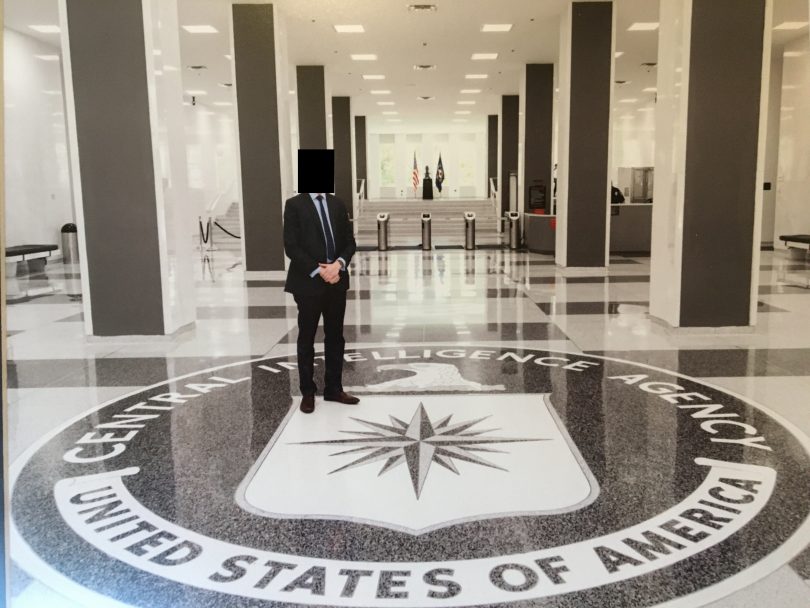 A review into the extraordinary case of Witness J, who was charged, sentenced and jailed without the public being told, has heard there is no place for secret trials in Australia.

The Independent National Security Legislation Monitor (INSLM) Grant Donaldson held a public hearing in Canberra on Wednesday (9 June) as part of his review into how section 22 of the National Security Information (NSI) Act was used in the secretive case.

As part of the review, the reasons why Witness J, who was also given the pseudonym ‘Alan Johns’, was convicted have finally been revealed.

Mr Johns was a Commonwealth official whose high-level security clearance was revoked after concerns about his behaviour and failure to meet reporting obligations. He was then fired.

He pleaded guilty to charges relating to breaching secrecy provisions. He was sentenced in the ACT Supreme Court to two years and seven months’ jail and spent 15 months in the Alexander Maconochie Centre before being released from custody in mid-2019.

READ MORE “Witness J” on secrecy, suppression and living with sex offenders inside the AMC

Mr Johns’ court case was closed to the public under section 22 of the NSI Act to protect classified information. It was consented to by the Commonwealth Director of Public Prosecutions, Mr Johns and the Attorney-General.

Speaking to Mr Donaldson at the hearing on Wednesday, the Human Rights Law Centre’s senior lawyer Kieran Pender said there was no place for secret trials in Australia and the NSI Act required urgent reform.

“Orders of the kind made in the Alan Johns case should never be made again,” he said.

He said safeguards needed to be introduced into the NSI Act to protect “open justice”, a phrase that did not appear once in the Act.

Law Council of Australia president Dr Jacoba Brasch QC said open justice was a major aspect of a fair trial and that “we still don’t know very much about the Alan Johns case”.

For instance, it was unknown what offences he pleaded guilty to, why his court case was heard in Canberra, why he was sentenced to jail and why ACT Justice Minister Shane Rattenbury was not told Mr Johns was in a prison he oversaw.

Dr Brasch said without a change in the law, there was no guarantee there would not be another secret trial or prisoner in Australia.

He said ASIO needed to be able to do things its adversaries thought was impossible, which is why it did not talk openly about its capabilities and methods and why they were not revealed in criminal proceedings.

Mr Burgess said foreign intelligence services looked for seemingly innocuous information they could piece together to reveal something more and would “absolutely” be interested in criminal proceedings.

But he agreed with Mr Donaldson when the latter suggested technical means could be introduced into a courtroom to protect an accused’s identity, as in Mr John’s case. The court had to be closed every time he appeared due to the secrecy orders.

She also said national security depended on partnerships with other nations and the publication of information relating to those nations could put Australia’s relationship with them at risk, saying countries that did not trust Australia’s ability to keep their information secret will not share it.

The Attorney-General Department’s deputy secretary of integrity and international group, Sarah Chidgey, said there were unique circumstances in Mr Johns’ case and the secrecy orders allowed him to access sensitive information.

This information should include the charge, terms of the charge, a broad description of the offence and when the offence was alleged to have occurred. Also, after the sentencing, the penalty and length of jail term should also be made public.

Mr Donaldson will publicly publish his review by the end of the year. 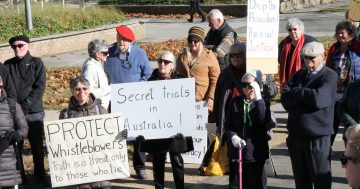