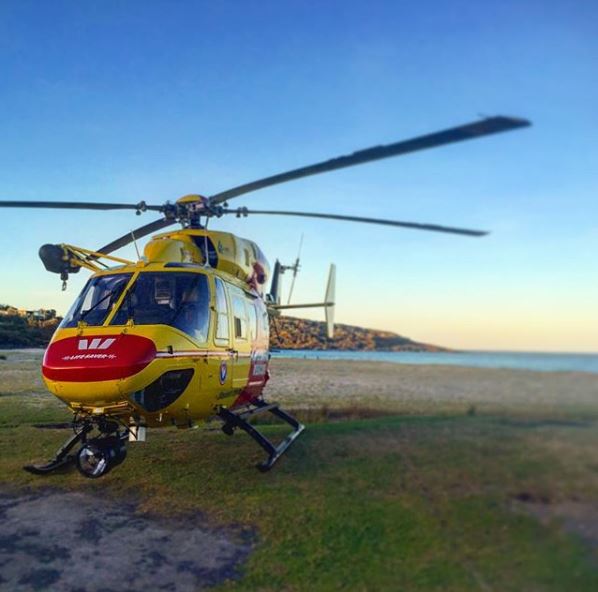 A tragic end to a search of the sea at Denhams Beach south of Batemans Bay this afternoon, with a snorkeler retrieved from the water by the Westpac Life Saver Rescue Helicopter.

Fears for the man were raised at around 2 pm with Lifesaver 23 out of Moruya tasked to the area. Sadly about an hour later the man was found floating on the surface of the water.

Rescuers winched down and recovered the man and landed on nearby Caseys Beach, attempts to resuscitate him were unsuccessful. The diver is described as being an older male.

“Despite the best efforts of [the] Lifesaver 23 rescue crew, Far South Coast Lifesaving, and NSW Ambulance paramedics, efforts to revive him were unsuccessful. RIP,” the Life Saver Rescue Helicopter said via Twitter.

@The_RiotACT @The_RiotACT
Ainslie Bull has been crowned winner of the 2021 Danielle Cleary Events Model Host Search, and will now be mentored as she continues her modelling journey https://t.co/3PYLNf3FRt (27 minutes ago)