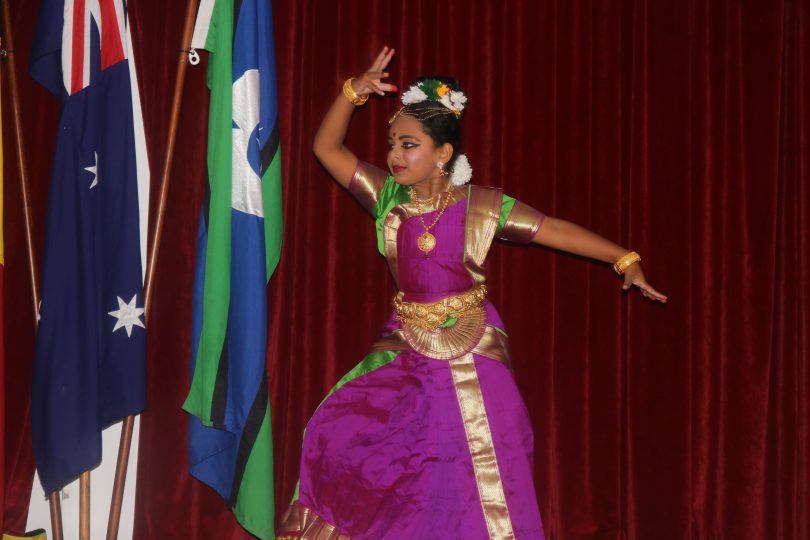 A Tamil language radio presenter, a midwife who works with victims of female genital mutilation and the child of Hungarian emigre parents who created a cultural hub for the Sudanese community were among the recipients of the 2018 ACT Multicultural Awards.

The ACT Minister for Multicultural Affairs, MLA Chris Steel said, that 34 outstanding nominations across five individual categories were received. “These awards provide an opportunity for us to recognise the exceptional work of our volunteers to promote and strengthen our multicultural community”, he said.

The Awards are in their seventh year, recognising individuals and organisations for their services to the Canberra community. Five distinguished Canberrans were acknowledged for their contributions towards multiculturalism.

This year’s Outstanding Volunteer of the year was Adrian Arulanandam, who migrated to Australia in 1981 from Sri Lanka and moved to Canberra in 1987 with his family. He has been working with the ACT Multicultural Office since 1995 and is actively involved in the National Multicultural Festival and as a radio presenter in Tamil for Canberra Multicultural Radio and SBS.

Adrian is a director of Migrant and Refugee Settlement Services (MARSS) and says there is no greater satisfaction than volunteering time for worthy causes. “My voluntary work has helped me to understand and respect the Australian culture as well as mentoring and helping refugees to settle in Canberra”, he said. 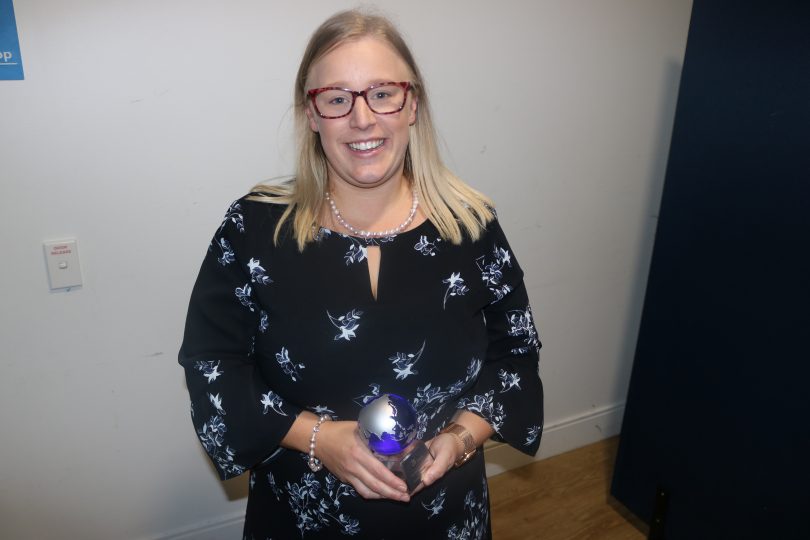 Midwife Sarah Mosslar was celebrated for her work with women from diverse backgrounds. Photo: Kofi Bonsu.

Midwife Sarah Mosslar won the Multicultural Champion award for instigating childbirth education classes for expectant mums from different nationalities at the Canberra Hospital for Women and Children and has been working with women who have experienced female genital mutilation.

“This award means the world to us; it is for the women who have trusted us and allow us to be part of their journey into motherhood and allow us to empower them,” she said.

The Culture Hub is an intergenerational and intercultural project creating a safe environment for the South Sudanese community to restore and maintain cultural practices. Its founder, Zsuzsi Sobaslay was motivated by the discrimination her parents experienced in the 1950s as Hungarian refugees.

“They experienced similar prejudices to what many of the South Sudanese describe, although of course, their culture was Western, so that is a big difference”, says Zsuszi. The Hub won the Outstanding Excellence Award in the area of Creative Services and Experiences for the Community through Art, Media and Culture.

“I know that creating strengths-based gathering places, networks and projects can make a difference, in the immediate term — not just making things better for the next generation”, Zsuzsi said. “This award is an incredible opportunity to celebrate people who have experienced so much in their lives and have got so much to give and to share”.