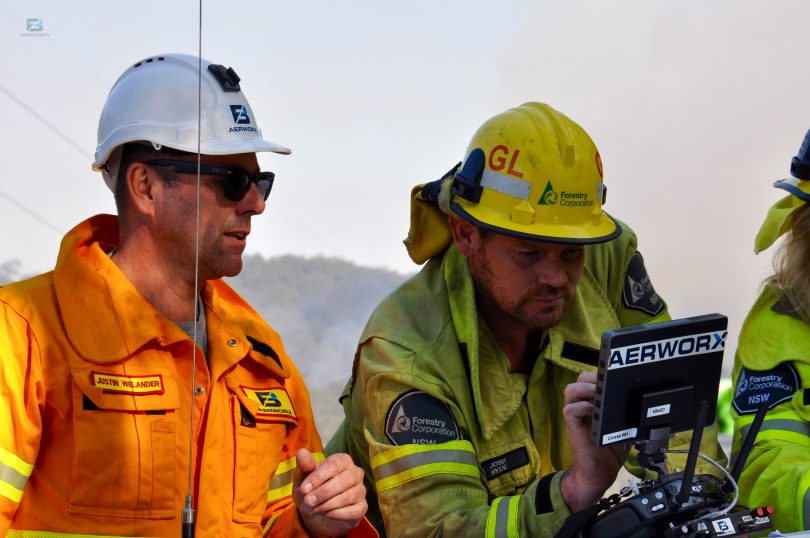 With dry weather persisting in the South East, Forestry Corporation of NSW, National Parks NSW and the Rural Fire Service have been conducting hazard reduction burns across the region as the winter window arrives.

Now a new tool has been developed to help make the burns safer and reduce the risk to staff: the Forestry Corporation has been trialling drones for aerial ignition.

Remotely Piloted Aircraft Systems are changing how things are done across a wide range of industries and fire operations are no different. 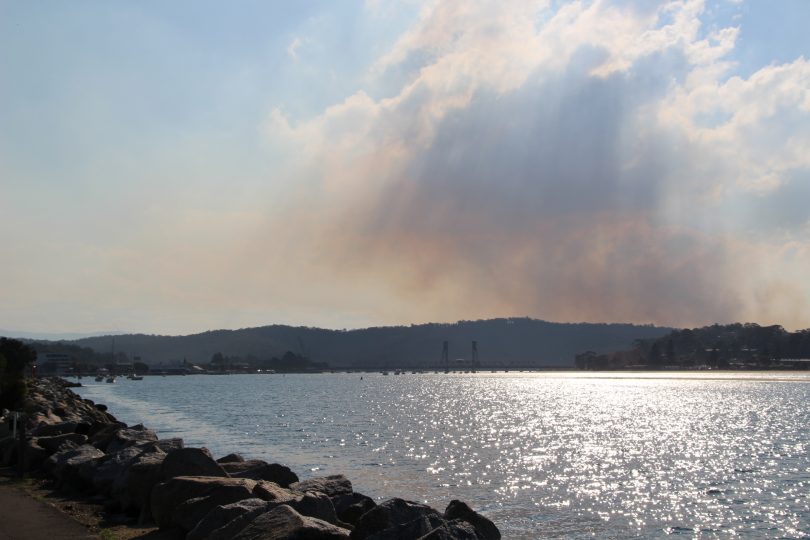 While this method is relatively new, forestry workers are learning how this emerging technology can be implemented.

Using multiple gridded ignition points mean that fires don’t reach high intensities before they run into the next fire. Burns are kept cool to create better mosaic patterns, which is better for ecological diversity.

“We used the drone to deliver incendiaries to the target sites, which would have otherwise been difficult and dangerous for staff to access.

“Drones meant we could safely carry out the burning program over a wider area, removing fine fuels in a mosaic pattern for a safer and healthier forest. 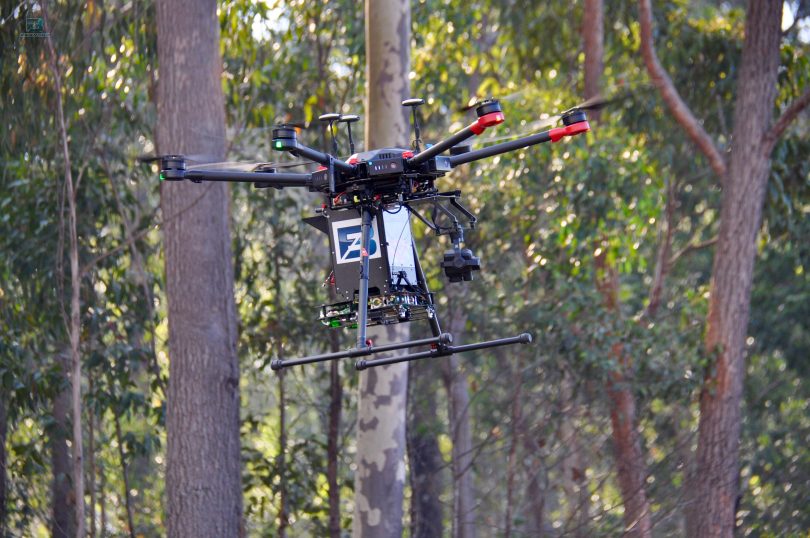 Using the drone incendiaries for ignition, Forestry Corp were able to double the area that could be burnt over a two-day trial.

“Forestry Corporation ground crews concentrated on lighting the burns from road lines, while drone incendiaries were used to light ridgetops, remote areas and tricky areas such as around powerlines,” Mr Armstrong says.

“The drone is equipped with infra-red technology so we could see where the fire front was slowly burning, even through smoke.

“This was a first for us, and we are really happy with the results – we look forward to running more trials of this technology in the current burning season.

“We’ll build on these learnings, and ultimately will have a clear picture on drone incendiary effectiveness, management and cost-effectiveness in this space.”

Some of the other applications for drones include fire monitoring, hot spot identification, smoke monitoring, atmospheric monitoring and post-burn surveys.

The Aerworx Aerial Incendiary System can operate in a wide range of environments that currently present a number of management and logistical challenges when undertaking burning operations, including operating in steep and uneven terrain, walking through heavy fuel loads, traversing rocky areas, areas that are not appropriate for conventional aerial ignition, and sensitive environmental areas.

The drones were operated by Civil Aviation Safety Authority-certified drone pilots according to a prescribed burn plan. 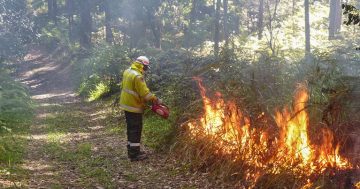