Eating out: What Canberrans are spending on fast food and restaurants 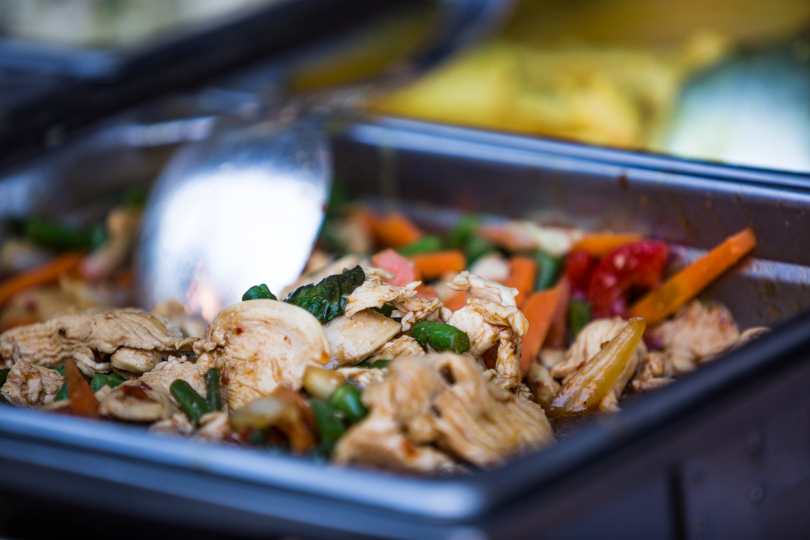 We have a horde of hungry Canberrans in the ACT, with figures showing millions of dollars being forked out for outside meals. Photo: Jack Mohr.

Canberra’s Commonwealth Bank of Australia (CBA) customers are splurging $1.35 million a month on dining out, with City restaurants the most popular and Belconnen outlets top of the menu for fast food.

New figures from the CBA show customers nationwide spend $640 million per month on fast food and restaurants, with millennials making up the largest portion of people who dine out on a regular basis.

An average Aussie is spending around $90 per month on fast food, a 20 percent increase compared to two years ago, and $143 per month on restaurants, up 6 percent since July 2015.

The fast food big spenders are in Belconnen where hungry, time-poor Canberrans put away $315,064 worth of meals and snacks. They also spend more on average per visit, at $15.76.

But ACT CBA customers are the second lowest consumers of fast food and restaurant meals, with the Northern Territory the lowest.

New South Wales and Western Australian customers are spending the most on dining out.

Executive General Manager Digital, Pete Steel, said dining out seemed to be most popular among millennials, but they were not the ones spending the most money.

“People under 30 make up almost half of all fast food purchases, and a third of restaurants’ trade,” he said.

“Customers aged 40 to 45 spend the most per month on fast food, potentially because they are purchasing meals for a family, while those aged between 50 and 55 spend the most in restaurants – $184 a month on average.”

Mr Steel said that spending on groceries had remained fairly flat only increasing by 2 percent in the last two years.

How often do you dine out? Share your experiences with us by commenting below.