8 May 2021 | Michael Weaver
Start the conversation 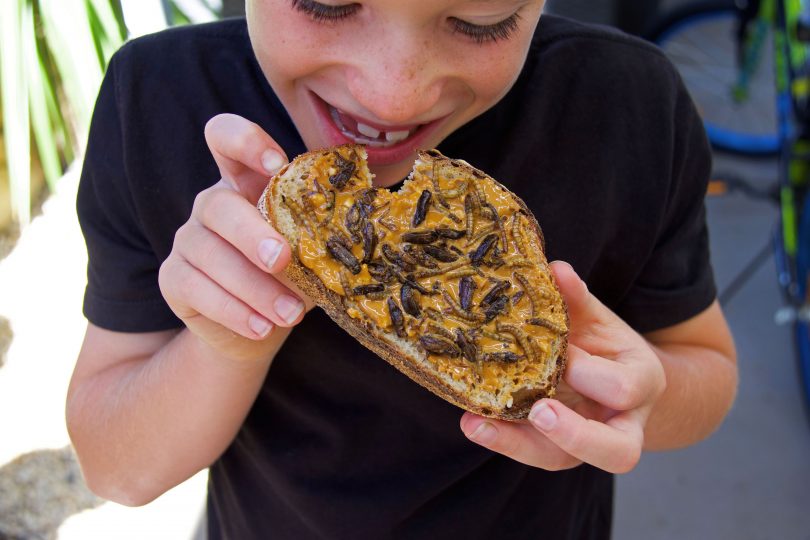 How about topping your toast with witchetty grubs, or adding some crunch to your cooking with crickets? Even your trendsetting smoothie bowl could become more Instagram-worthy with a handful of bogong moths.

According to the CSIRO, the global billion-dollar edible insect industry could have legs here in the Canberra region as Australia takes flight by producing nutritious, sustainable and ethical products to support global food security.

CSIRO’s Canberra-based entomologist Dr Bryan Lessard has co-authored a report called ‘Edible insects: A roadmap for the strategic growth of an emerging Australian industry’, which lays out a comprehensive plan for the emerging industry that has a strong focus on more than 60 native insect species traditionally consumed by First Nations peoples in Australia.

“The roadmap draws on the expertise of Australian and international scientists, Aboriginal and Torres Strait Islander peoples, insect farmers, and food processing industry leaders and chefs to set out the challenges and opportunities presented by one of the world’s richest sources of protein and other micronutrients,” he said.

“Australia has a high diversity of native insects. Working with First Nations enterprises, many species have the potential to be sustainably harvested or grown in low-impact farms, to be turned into new and delicious Australian foods for us and our pets.” 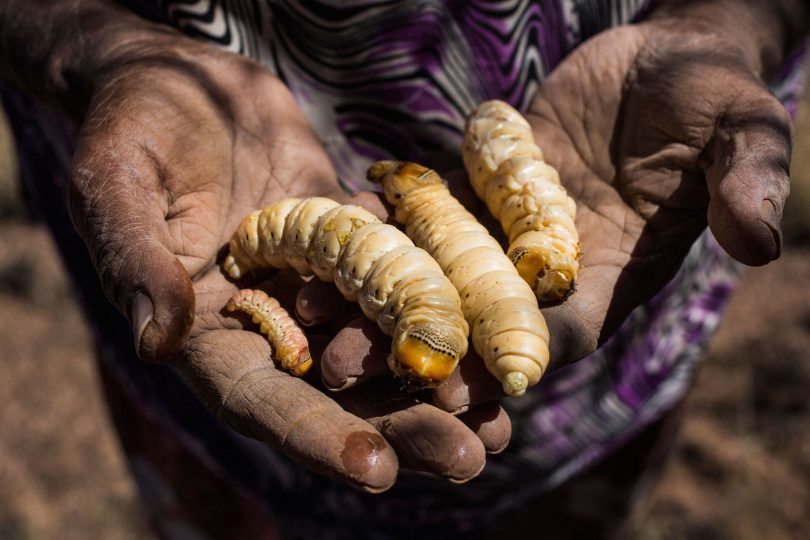 At least 16 species of insects are eaten by First Nations peoples in Australia, including the iconic witchetty grub. Photo: Tobias Titz.

Co-funded by CSIRO and the Department of Foreign Affairs and Trade through the Council on Australia Latin America Relations, the roadmap provides a framework within Australia for First Nations initiatives, startups, insect businesses, researchers, policymakers and community members interested in engaging with the industry.

“The worldwide edible insect market is expected to reach $1.4 billion AUD in value by 2023,” she said. “Europe and the US lead the western world market, with more than 400 edible-insect-related businesses in operation.

“Insects have high-value nutritional profiles and are rich in protein, Omega-3 fatty acids, iron, zinc, folic acid and vitamins B12, C and E.

“They are also complementary to our existing diets because they are healthy, environmentally friendly and a rich source of alternative proteins.”

The roadmap also sets out challenges to overcome, including scalability, consumer appetite and research opportunities, and provides options to tackle them, including new products, innovations to farming and collaboration.

The CSIRO research is also looking at alternative protein sources needed to meet the demands of a global population estimated to reach 9.7 billion people by 2050.

The roadmap is available in English and Spanish, allowing connections between Australia and Latin America, such as Mexico, where eating insects is more widespread. It provides guidance for Spanish-speaking countries on how to develop their local industries. 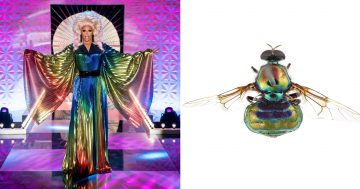 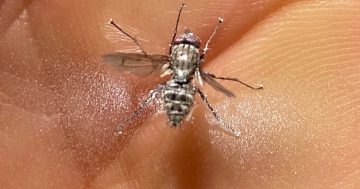