1 May 2019 | Lachlan Roberts
Start the conversation 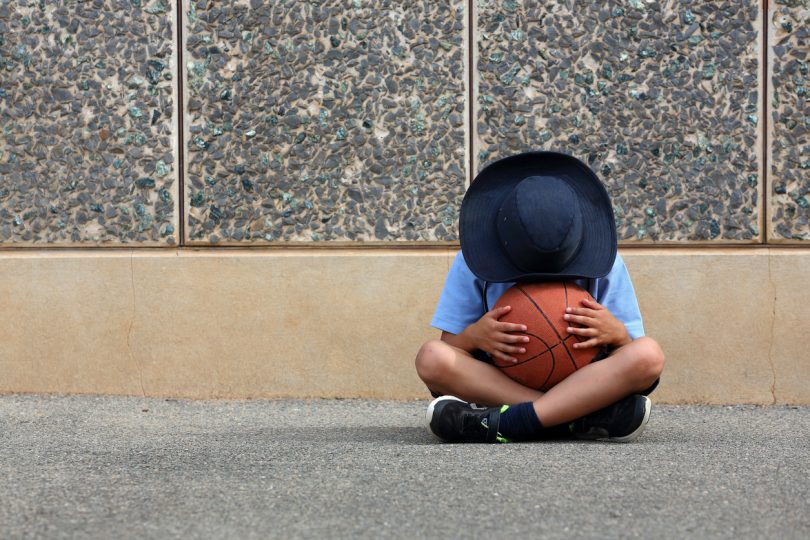 Parents are being urged to contribute to the project by sharing their family’s experiences with violence and bullying in our schools. File photo.

The ACT Education Directorate has recruited parents in the fight against school violence across the ACT with the launch of targeted sessions during the current school term.

The ACT Council of Parents and Citizen Associations and the Education Directorate have partnered together for a project to address violence in schools and to work towards reform.

The new project aims to fully understand what is happening within schools, the challenges, and how to make schools safe and inclusive places where parents can confidently send their children to.

P&C Associations’ policy officer Veronica Elliott is encouraging parents to contribute to the project by sharing their family’s experiences with violence and bullying in our schools.

“Violence is a community problem, not just a school problem. This means a community approach is needed to find better ways to deal with violence, and that is what this project is about,” Ms Elliot said.

“We can’t expect a guarantee that violence will never occur in our schools, but we need to greatly reduce it and to improve the way schools manage and respond to violence.”

Parents account for nearly five per cent of violent or threatening incidents against school staff, which Ms Elliot said highlighted the importance of parents’ inclusion in curbing the violence across the territory’s public schools.

“How can we teach our kids violence is not ok when the adults around them respond violently?” she said.

“Over time some staff, students and families have been subjected to incidents of violence which have left long-term consequences and trauma.

“In some cases, the school’s response has been inadequate. Some parents have felt that they are not being listened to.”

According to the Canberra Liberals, there has been a five-fold increase in the number of reported incidents of occupational violence in the Education Directorate in the past five years.

A recent report also found that the ACT had the highest prevalence of school principals experiencing physical violence and threats of violence in the nation.

“We’d like parents and students to be involved, to have their say. We think that together we can find solutions. We want to hear from anyone and everyone who has something to say,” she said

“This isn’t going to happen overnight, but we must work towards a future where school communities form strong partnerships and work together to minimise violence and to respond effectively and talk openly and clearly when violence does occur.”

Members and parents of public school students can find details about the sessions via school newsletters or by contacting the council’s office.

For more information, contact the ACT Council of Parents and Citizen Associations by calling 6241 5759 or email contact@actparents.org.au