Eight things to do around Canberra this weekend (May 26–28) 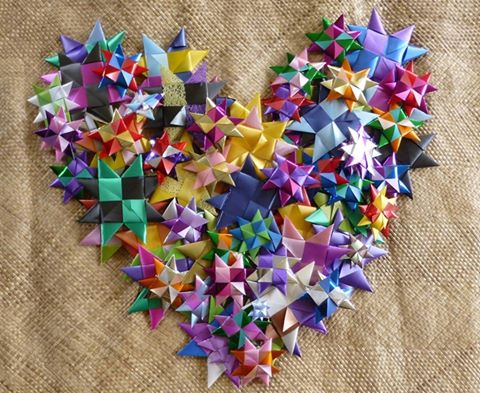 There is a mix of culture and cars this weekend. If fast, noisy cars are your thing, the National Capital Rally is on and offers easy access to a spectacular event. If art is more your thing the Sydney Dance Company are in town with their latest production, Orb, and the National Indigenous Art Triennial opens this weekend at the National Gallery. As well as viewing the Triennial, on Sunday you can learn to weave at the Gallery in free workshops featuring the Yunggaire Weavers of Quandamooka (Stradbroke Island). And once you’ve mastered that skill, head over the road to Old Parliament House to weave an eight-point star for Maryann Talia Pau’s community project One Million Stars to End Violence. Something for everybody.

National Capital Rally
Where: Various sites
When: May 26–28
Canberra’s biggest motorsport event, the National Capital Rally, is on this weekend. Festivities start this Friday at the Hotel Realm, between 4:30–6pm where you can meet the cars and crews and enjoy activities and refreshments for both adults and kids. On Saturday the cars will be driving out near Kowen Forest, and on Sunday they will be near the Cotter Reserve Camping and Picnic Area. And then on Sunday afternoon head to the Service Park at Majura Park at 4 pm for the podium presentations. Check out the National Capital Rally website for more details about where the cars will be, and when on each day, and the best vantage points to see them from.

YMCA of Canberra Half Marathon
Where: Nara Peace Park, opposite the Hyatt Hotel
When: Sat, 1:30 pm & Sun, 8 am
The YMCA of Canberra Running Club is holding its annual half marathon event this weekend. The main race will be held on Sunday morning and involves running a lap around East Basin with a bit extra. It is a beautiful run. But for those of you not up to running 21km, the club is holding a couple of shorter races on Saturday afternoon. There is a 1.6km run for kids which starts at 1:30 pm, and a 5km run for everybody at 2 pm. These events are free for Club members, $5 for under 18s, and $10 for adults. All races start and finish at Nara Peace Park just opposite the Hyatt Hotel.

Sydney Dance Company: Orb
Where: Canberra Theatre
When: May 25–27, 7:30 pm
Orb, the Sydney Dance Company’s latest production, is a double bill comprising of the works Ocho and Full Moon. Choreographed by Artistic Director, Rafael Bonachela Ocho – which means eight in Spanish – marks Bonachela’s eighth year with the Company and features eight dancers. Bonachela approached Nick Wales to compose the music, which has an industrial feel to it and features the vocals of Aboriginal singer, Rrawun Maymuru. Full Moon is choreographed by Taiwanese choreographer, Cheng Tsung-lung, whose inspiration came from contemplating the power of the moon. Tsung-lung is the Artistic Director of Taiwan’s Cloud Gate 2 company, and Full Moon is his first piece for the Sydney Dance Company.

National Indigenous Art Triennial
Where: National Gallery of Australia
When: 26 May – 10 Sept
It is the opening weekend of the third National Indigenous Art Triennial at the National Gallery. This exhibition brings together the works of 30 contemporary Aboriginal and Torres Strait Islander artists all linked by the theme Defying Empire. As well as being able to enjoy great art during the Triennial, there will also be talks, workshops and activities to check out. On Friday night, to commemorate the 50th anniversary of 1967 referendum, the Gallery is hosting Dr Gary Foley and Judy Watson in conversation about the truths, powers, misnomers and setbacks that occurred throughout the referendum and afterwards. The talk will be held in the James O Fairfax Theatre, 6:30–8 pm, book here. Then on Saturday and Sunday, the Gallery is hosting the Yunggaire Weavers of Quandamooka (Stradbroke Island, Qld), who will run free, drop-in weaving workshops throughout the Gallery. 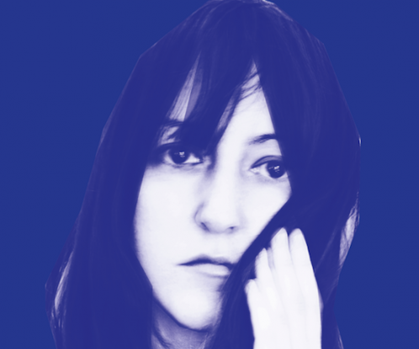 Angie LP Launch
Where: Ainslie Arts Centre, Braddon
When: 7–11 pm
Sydney musician and artist Angie (Angela Garrick) is currently touring her third solo album, Shyness and will be playing at the Ainslie Arts Centre this Friday night. Shyness is a departure from Angie’s previous albums. Rather than indie pop music, this album features stripped back, folk music mostly played on piano and guitar. Angie will be playing Shyness in full on piano, with a band accompanying. Tickets are $10 presale, available here, or $15 on the door. It is an all-ages show. Supporting Angie will be TVCR (Robin Mukerjee of TV Colours), Thunderbolt, and Spike Vincent. 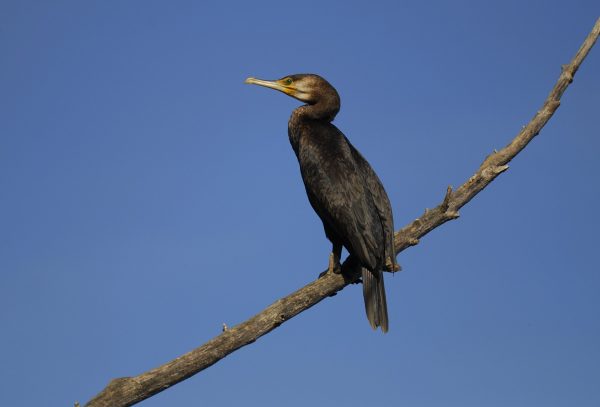 Crafternoon
Where: Old Parliament House
When: 1:30–4:30 pm
As it is the last Sunday of the month, Old Parliament House is holding a Crafternoon. OPH has been running these events once a month since February, with the aim of weaving 10,000 eight-point stars by July. The stars will contribute to Australian artist and weaver, Maryann Talia Pau’s community project One Million Stars to End Violence, which aims to encourage people to be the light and kindness they want to see in the world. The stars will be displayed as an installation at next year’s Gold Coast Commonwealth Games. Maybe a cathartic response to events in Manchester this week.

Evan Hawke - 13 minutes ago
Darron Marks I totally agree that the roads in Gungahlin use to be shocking and roads like horse park drive needed upgrading.... View
Darron Marks - 11 hours ago
The increased spending to duplicate some of our arterial roads has made a difference you are correct. But to say there wasn't... View
Evan Hawke - 22 hours ago
Glory Hammer I totally agree that every area needs politicians who fight for there areas. Most of the politicians in my area... View
Property 10

thebscaller - 5 hours ago
Joke of a leader and party. They are making some bold statements and promises that don’t add up. There is no way these prom... View
Acton - 7 hours ago
A conservative is someone who is averse to change. The Labor Party has now held government in Canberra for 19 years, proving... View
JS9 - 8 hours ago
"The problem would appear to be how to pay for them and it’s not easy to pin down Mr Coe on where the money will come from... View
News 45

Caz Ireland - 8 hours ago
Anyone remember when Labor shut down all those schools about 15 years ago? They’ve had 20 years in government so their reco... View
Keith Cheetham - 23 hours ago
Pork barreling at its best as Labor does. And then dont initialise it. View
Bronwyn Wilson - 1 day ago
Where are e teacher librarians going to come from? There are very, very few in the ACT - that’s why so many schools don’t... View
Lifestyle 9

@The_RiotACT @The_RiotACT
Around 230,000 people - more than 50% of the current ACT population - would have to move to the Territory this financial year if the Canberra Liberals were to pay for their election promises using their 'grow the pie' model, according to ALP analysis https://t.co/KfWNlGSzz8 (38 minutes ago)

@The_RiotACT @The_RiotACT
On The Campaign Trail today, the Liberals promise to freeze commercial rates, Labor splashes on schools in the north, Rattenbury backs greens loans for landlords and what your vote's really worth to the major parties https://t.co/9zET4vntyX (1 hour ago)

@The_RiotACT @The_RiotACT
Confused about whether you are eligible for HomeBuilder? Wayne Harriden from Independent explains who can get the grant https://t.co/EUfDggwMhL (2 hours ago)