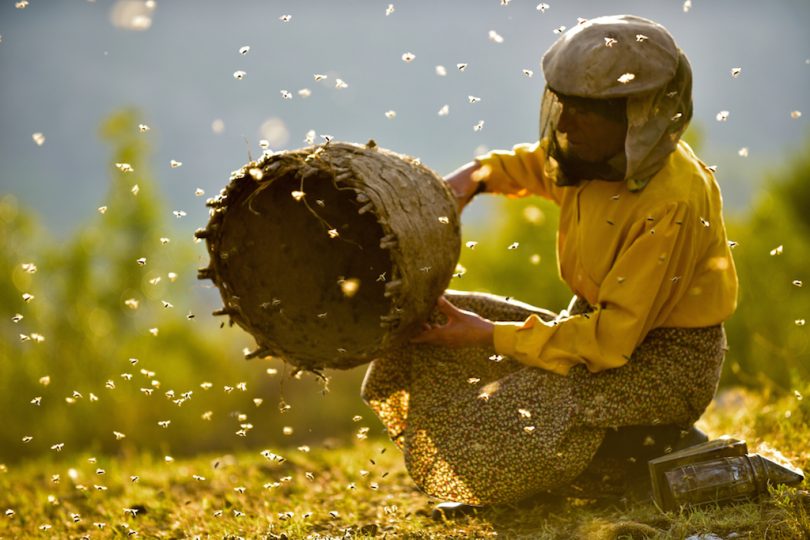 Hatidze Muratova collects honey in the documentary Honeymaker, shown at the Stronger Than Fiction film festival in Canberra. Photos: Supplied.

Audiences at this year’s Stronger Than Fiction documentary film festival have had their say on the top ten films and have resoundingly called for an encore screening.

So in case you missed them the first time, or want to see your favourite documentary again, the encore screenings will be at Dendy Cinemas from August 9-18.

In its sixth year, Stronger Than Fiction is curated by Festival director Deborah Kingsland and co-director Hannah de Feyter.

The festival screens the freshest and best creative documentaries from around the world and opened to a full house with a gala screening of Honeyland on July 31. Honeyland follows a wild beekeeper in remote North Macedonia as she struggles to save her bees.

Strong women continue as a theme throughout the festival, from tenacious human rights lawyer Lea Tsemel in Advocate to fiery photojournalist Letizia Battaglia in Shooting The Mafia.

Strong crowds continued throughout the five days of the festival with several of the screenings selling out including Maya Newell’s latest film In My Blood It Runs, about a ten-year-old Indigenous boy from Alice Springs. The Q&A with both the director Maya Newell and producer Larissa Behrendt raised big questions about the education of Indigenous children and juvenile justice. Maya also revealed how she developed a close collaboration with the participants in the film and the Alice Springs community.

Another sellout success was The Biggest Little Farm, a story that follows a young couple as they attempt to create a sustainable farm, where we meet loveable and not so loveable animal characters.

Audiences vote after every screening and it was The Biggest Little Farm that won this year’s Stronger Than Fiction’s audience award, thanks to the enthusiasm of the younger audience members.

The theme of humanity’s interaction with the environment is also prominent, from the Sea Shepherd’s desperate race to save vaquita porpoises in Sea of Shadows, to the staggering visual journey of Anthropocene, by the award-winning makers of Watermark.

“Audiences are hungry for in-depth true stories, and because the technology is so accessible, it is possible for highly-skilled filmmakers to go at it largely alone,” Deborah said.

Luke Lorentzen, a 26-year-old director who has leapt onto the international stage this year with his multi-award-winning film Midnight Family, started making films when he was 10 years old.

Midnight Family follows a family making a precarious living as paramedics. With them in their private ambulance, we race through the streets of Mexico City to the sites of accidents.

Lorentzen also held an inspiring Master Class for CIT film students during his stay in Canberra as a guest of the festival. In the Q&A after the screening of his film with Canberra documentary filmmakers, he talked about the ingenious techniques he devised to film what is basically an action movie on his own. 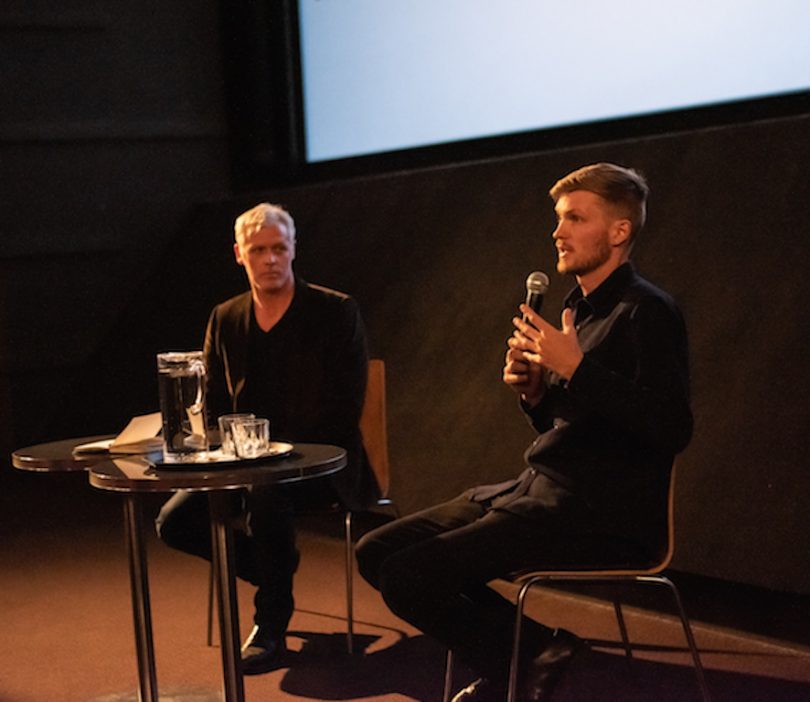 “The filmmakers spend years embedded with their subjects, distilling mesmerising stories from the footage they capture,” Deborah said.

“What is particularly striking about this year’s crop of films is the incredibly high production values, in particular, great original scores and superb cinematography comparable to multi-million dollar fiction films.

“No way can the independent filmmakers who make these great films compete with the marketing machines of Hollywood. This is where festivals like Stronger Than Fiction come in. We are thrilled to play our part in getting this superb thought-provoking cinema to Canberra audiences.

“Come and see them before they get nominated for Oscars!”

Deborah, also a successful documentary filmmaker, said the idea of a dedicated national documentary film festival in the ACT had been discussed for years, and in 2013 with film curator Simon Weaving, they made it happen as part of the Canberra Centenary.

Tickets for the encore screenings are available from Dendy Cinemas. 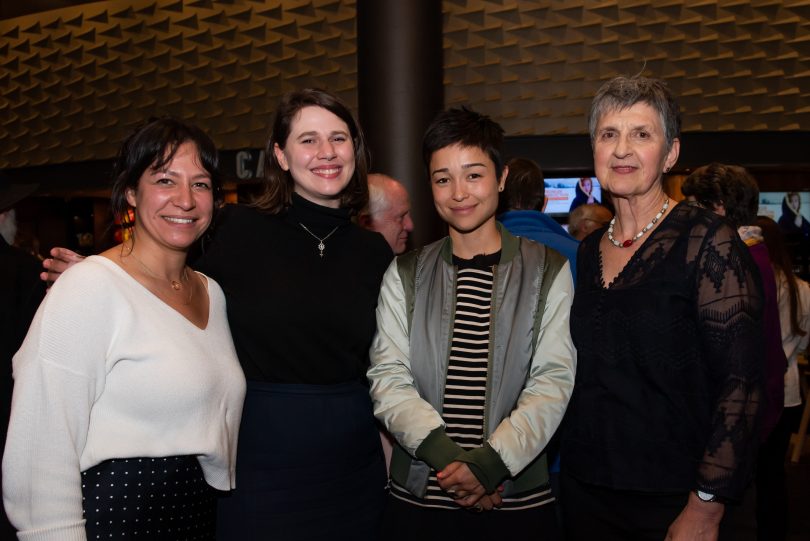 phydeaux - 53 minutes ago
"Penalising “poorer” [sic] people less, is an incentive for them, and a serious grievance to others" So sorry to hear tha... View
kenbehrens - 56 minutes ago
Difficult question. I've often thought that fines are inequitable with those on higher incomes not adversely impacted. Yet th... View
domenic - 3 hours ago
Penalising people differently based on their ability to either do well for themselves or not is a socialist ideology that I d... View
News 4

@the_riotact @The_RiotACT
ACT Senior Australian of the Year and 50-year volunteer with @stjohnaustralia Valmai Dempsey wants mandatory #first-aid training for learner #drivers. She says it's a no-brainer https://t.co/Xovhw0Ec3H (22 minutes ago)