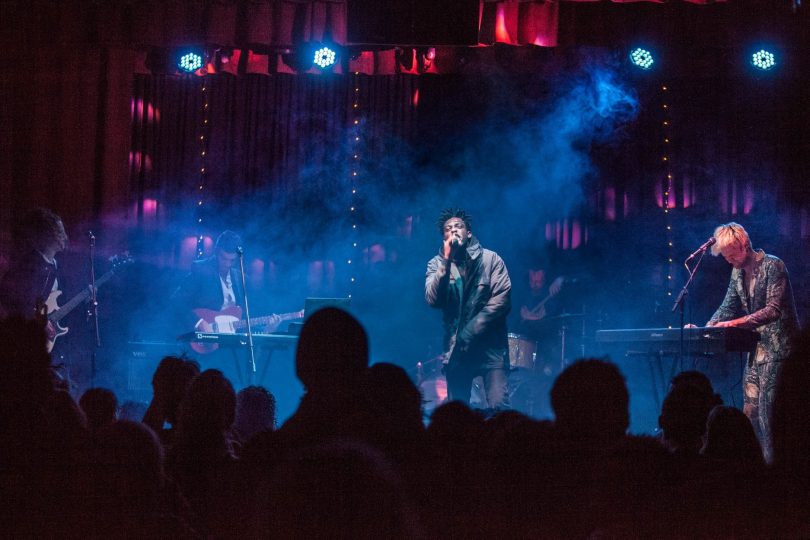 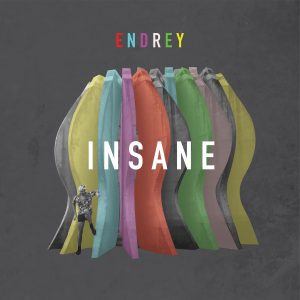 Insane is the new release from experimental pop artist, Endrey. Endrey has shared the stage with world class acts earning supports for the Cat Empire, Gotye, The Darkness and Client Liaison, performing at BIGSOUND, Woodford, GTM, The National Folk Festival and tours of Europe and the USA.

Insane starts gently and opens into another dynamic banger from the artist that released Lusitania to acclaim earlier this year. Both singles are from an upcoming album recorded in Hungary with producer, Louis Montgomery (SAFIA, Slow Turismo). ‘Insane’ is a cautious celebration of the vulnerability of falling in love when you never expected to. It features two unusual guest stars – a spoken word cameo from Canadian psychologist, Dr Sue Johnson and an exultant chorus from national wrestling champion, Nick Delatovic.

For all of those who have been fortunate enough to already have seen a live performance by Canberra Icon Endrey, I’m sure you would all agree of the electrifying connection that he is able to gather from his audience’s. This is exactly what he has been able to capture in his latest single release ‘Insane’.

You can find ‘Insane’ on Spotify