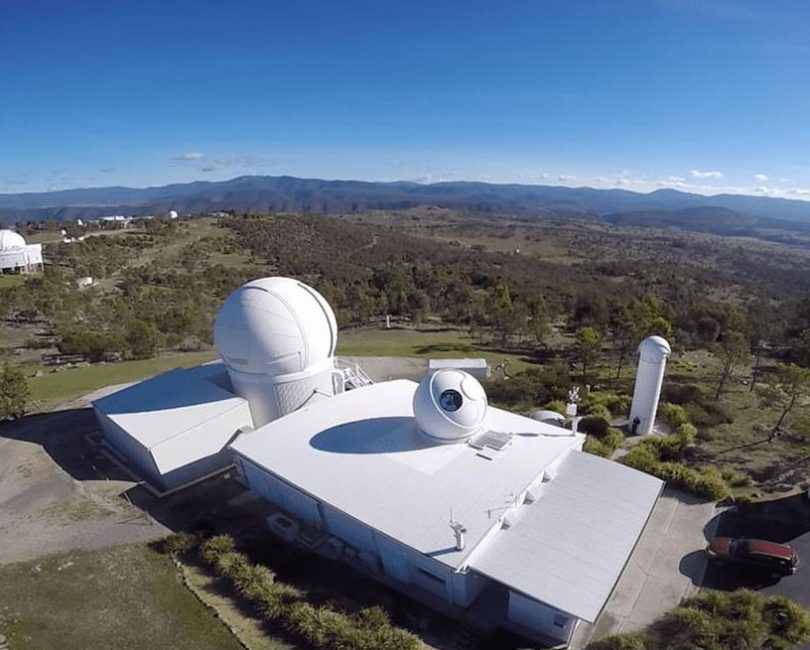 Canberra companies are reaching for the stars, with space and defence industry provider EOS Defence Systems named 2018 ACT Exporter of the Year and now having a shot at the national awards taking place in Canberra in November.

EOS Defence Systems develops advanced technologies for the defence and space markets, and according to Chief Minister Andrew Barr, the ACT is home to growing number of research and development companies supporting the Australian aeronautical industry.

“The emergence of this industry is creating more jobs in our city. Approximately one in four Australian space sector jobs are currently located in Canberra,” he said.

Mr Barr is heading up a strong push from ACT universities and businesses for Canberra to be the permanent home of the National Space Agency.

EOS is leading the way against the dangers of space junk. It says on its website that it’s space business is focused on the design, manufacture and delivery of electro-optic systems which enhance and support orbital data services to the space industry, developing new technologies in support of space debris management and asset management in space, including orbit maintenance support.

The award winners are:

ACT Business Chamber CEO Robyn Hendry said the ACT was establishing a reputation as an incubator for world-leading cybersecurity, space and defence firms.

“Canberra businesses are increasingly spreading their wings overseas,” she said. “Our Territory performs well-above its weight in knowledge, technology, innovation and service exports. We are easily outstripping other states and territories on average annual goods and services export growth over the last five years, at 7.6 per cent.”

The national category winners now progress to the 56th Australian Export Awards at the National Arboretum Canberra on 27 November 2018.

“The ACT will be very competitive at the Australian Export Awards in all categories,” Ms Hendry said. “We will be cheering on each of the ACT’s entrants.”