Eurobodalla Shire Councillor to stand for Greens in Eden-Monaro 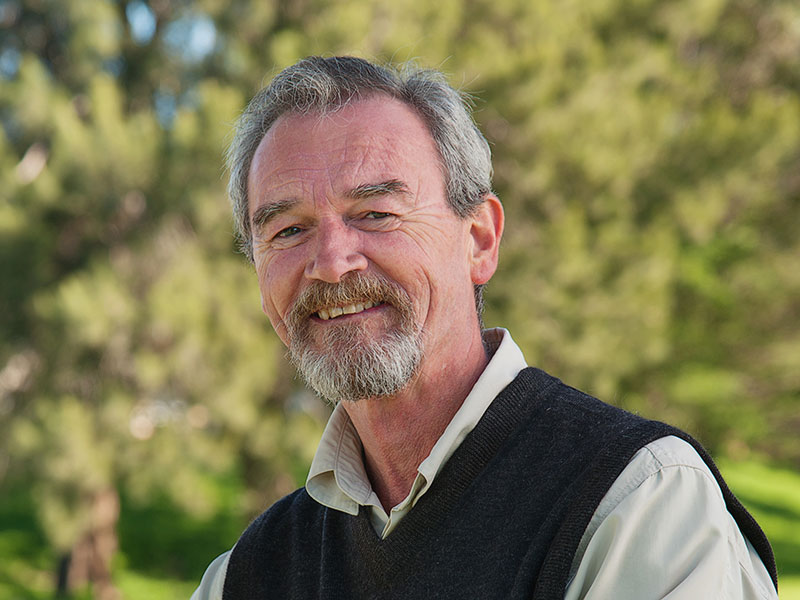 Councillor Pat McGinlay’s focus will be on fairness and the environment. Photo: The Greens

Eurobodalla Shire Councillor Patrick McGinlay has been selected to stand for the Greens in the key seat of Eden-Monaro at the federal election due next year.

Mr McGinlay is a graduate of the ANU and has had extensive management experience in all three tiers of government – Federal, State and Local – as well as in the private sector running his own consultancy business.

Pitching himself as a reasoned and credible alternative voice in the coming election, Mr McGinlay’s campaign would focus on fairness and protection of the environment, saying the Greens wanted to help create a better future for all Australians.

“Economic inequality in Australia has been growing for decades. We pride ourselves on being the country of the ‘fair go’. But increasingly, our society is not as fair for some as it is for others,” he said.

“We must also put a greater value on our natural environment to protect the ecosystems that allow our communities to thrive in the longer term.”

He is also keen to connect with the diverse communities, including young voters, within the Eden-Monaro electorate, saying the Greens recognise that it’s the younger generation’s education, jobs and health at stake if the nation doesn’t start taking a longer-term view and seriously address climate change.

He urged the young people of Eden-Monaro to enrol to vote.

“Young people are essential to our democracy, yet too often seem disillusioned by the political process. Their voices make a difference. I personally, and The Greens, strongly encourage them to register on the electoral roll and to vote for a sustainable and fairer future,” Mr McGinlay said.

Mr McGinlay will take on sitting Labor member Mike Kelly and the Liberals’ Dr Fiona Kotvojs, with the National Party still to select a candidate.

Elspeth Shannon Rollason - 16 minutes ago
The Florey oval which is in this picture needs to be an oval for the primary school. It needs to be fixed up so the kids can... View
Krishna Rao - 33 minutes ago
Samuel Gordon-Stewart they aren't green though. Just a bit of grass in some seasons. If you want green spaces you need microf... View
Jorge Gatica - 2 hours ago
Alex Troy Elsworth Adkins dog parks are an accident waiting to happen View
Property 26

Paula Simcocks - 16 minutes ago
Marty Hoenig has had one of the best filtered water system for years. Bad about 2000 and before but now state of the ark wate... View
Motoring 3

Tim Evans - 3 hours ago
They were useless. View
Justin Alexander - 9 hours ago
Bekah Glaz there are drastic shortages in certain subjects (in some schools 70% of their “maths” teachers aren’t traine... View
Community 1

@the_riotact @The_RiotACT
Eden Road is the only #Canberra region #winemaker to make this year's James Halliday Top 100 list. Here's how they did it https://t.co/IlhsfvnPQh (22 minutes ago)