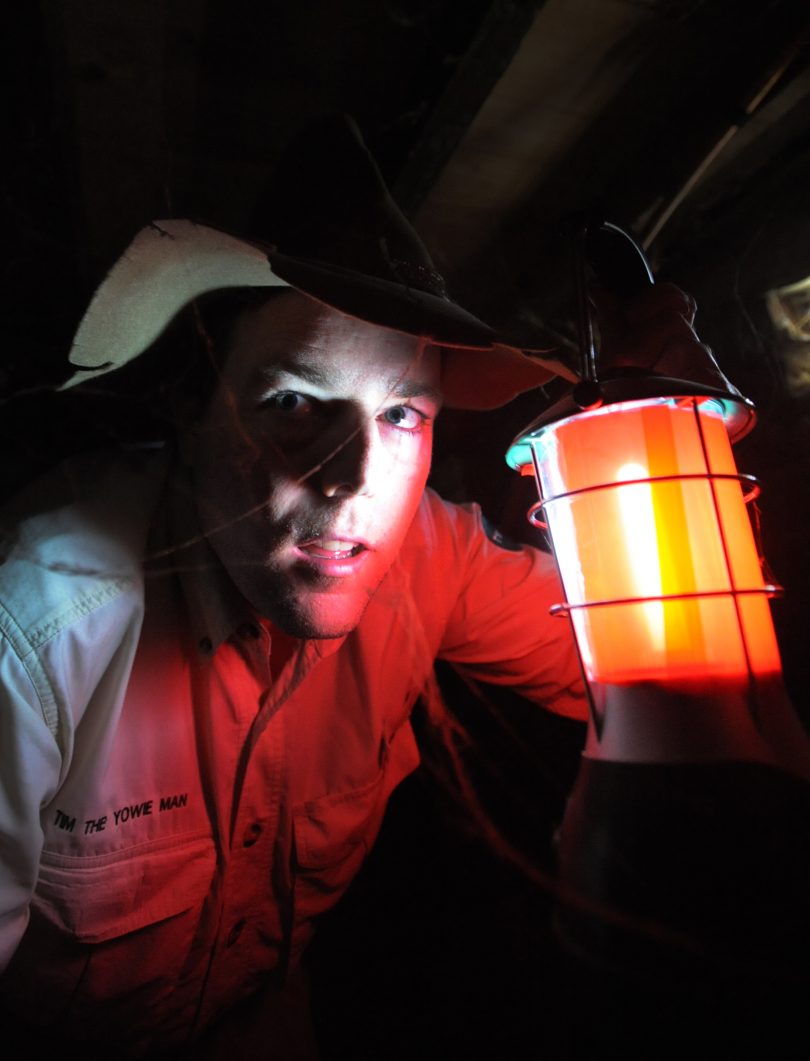 Tim the Yowie Man is back at MoAD for another season of his special After Dark tour. Photo: MoAD.

Tim the Yowie Man is back at MoAD for another season of his special After Dark tour.

For adults and children 16+

Now in its fourth season, this highly popular tour will sell out fast. Book now.