Extra police for Narooma and Bermnagui 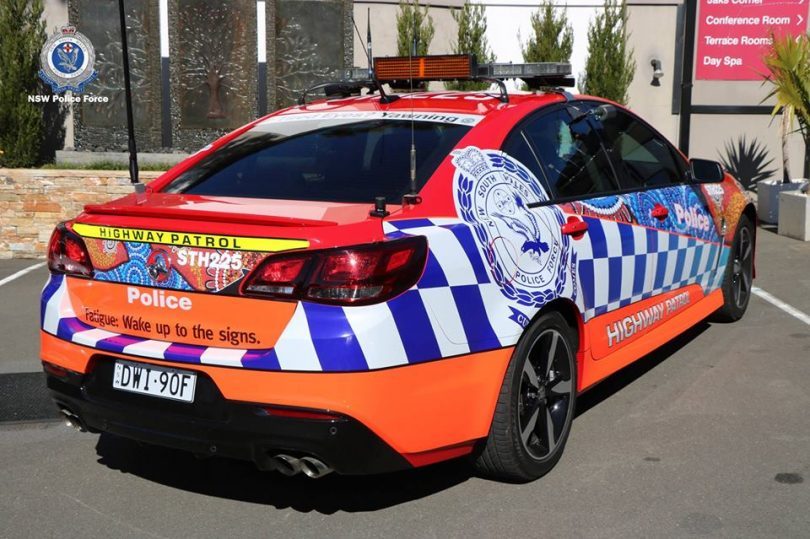 Three additional police officers are about to clock on for work with the South Coast Police District.

Two new officers will be stationed at Narooma over the coming month, including a senior constable starting on October 14 and an additional sergeant in the near future.

The third officer will start at Bermagui on November 11.

Chief Inspector Peter Volf, says he is pleased to have the additional staff following the NSW Police Force reengineering process which commenced with the amalgamation of the Shoalhaven and Far South Coast Local Area Commands in January this year.

“Our focus is to provide more frontline police for our local communities,” he says.