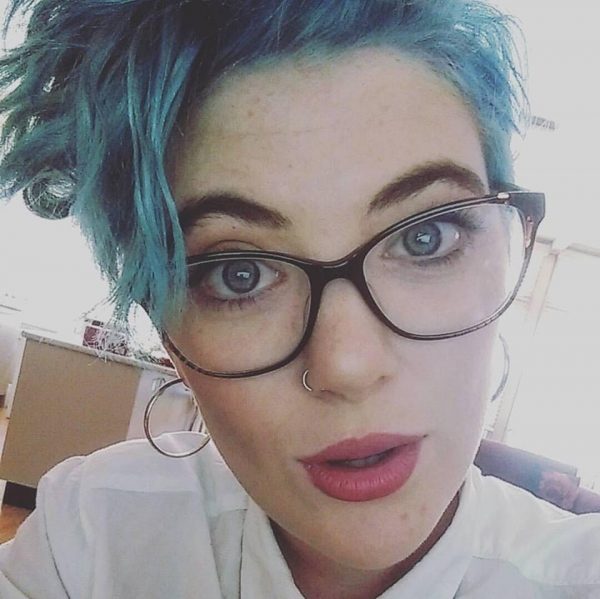 Frances McNair is a self-declared rapscallion and is an emerging Canberra comedian. If you stumble across Frances in Canberra you might find her wearing a custom made ball gown, tantalizing pyjamas or trackie dacks and a hoody. Regardless, her warmth, hilarity and generosity of spirit are instantly identifiable.

Frances is an experienced performer who can turn crushed popcorn on the floor into a crowd pleasing joke, and bashes out her own songs on the ukulele. Whilst the lyrics are original, Frances admits the chords may or may not resemble Ben E. King’s “Stand by Me”, but good luck in suing her, she is a performer and probably could only pay you in cheese.

It is unsurprising the question Frances wants to ask all people across the ACT; “Where’s the best place to find solid dancing?” Well Frances, after Canberra reads this, I reckon most people will say, anywhere you’re at! 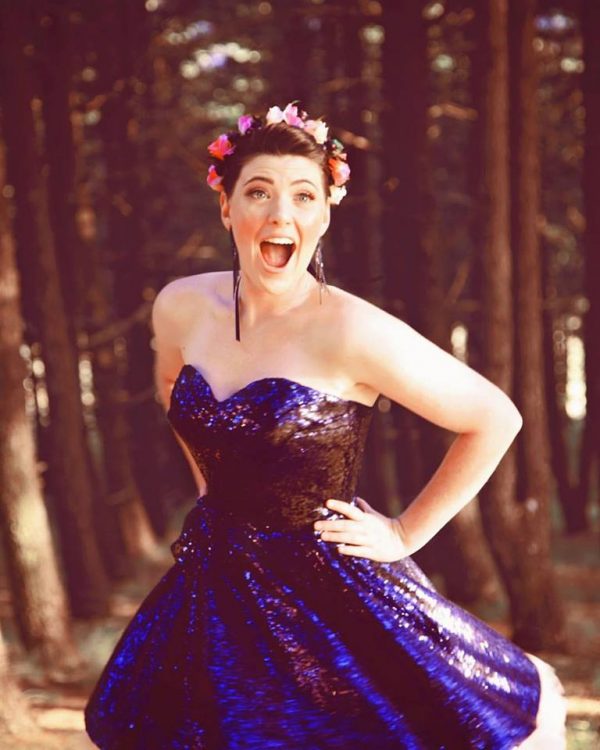 Occupation – Creative / One of the founding parents of SWEATY PITS (name of my sketch comedy duo with Miriam Slater).

How long have you lived in Canberra – 21 big ones.

Most memorable event attended in the ACT – Standing in line for mini Dutch pancakes at the multicultural festival… I count that as an event itself.

Things you love about Da Berra – It’s ridiculously beautiful. The art scene is incredibly friendly. Bus drivers giving each other a cheeky wave as they drive by one another. 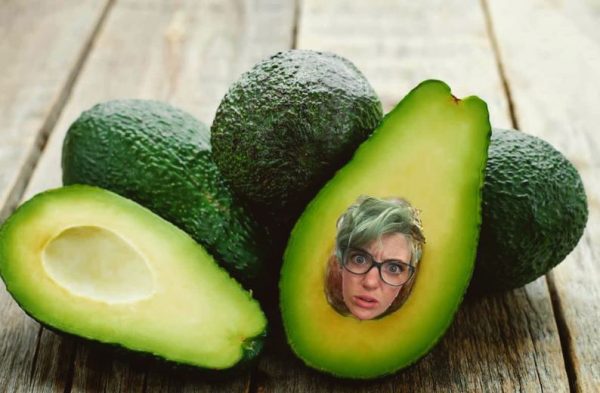 What you loath about the city – It is expensive to live in this fair state and I don’t think that’s just because of my profession. It can be stress inducingly expensive. I have no idea how single parents do it. Or students. Or both. 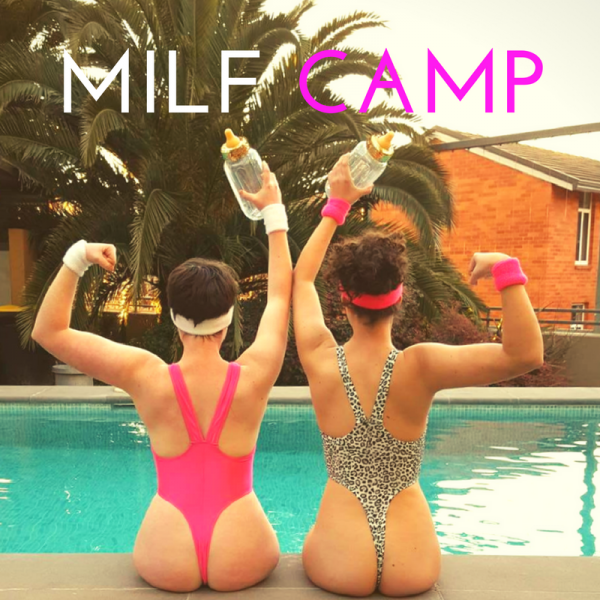 Which Canberra local do you most admire and why – THERE ARE SO MANY! I’m really blessed to know a lot of people who are going after what it is they love. Canberra is a creative hub and it’s awesome to be able to watch people do their thang unapologetically.

Most delicious Berra place you adore eating at – Sweet Bones. Hands down. Everyone there is as lovely as their food.

What do you want to be when you grow up – My authentic self. A Creative. Explorer. Helpful. Grateful. Aware. Honest. But I’m not gonna wait until I grow up.

What is a question you would like to ask everyone in Canberra – Where’s the best place to find solid dancing? Think “The Get Down”. 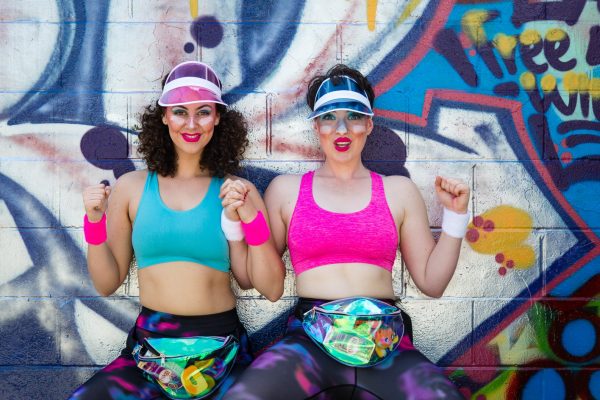 Michael Ilsley - 10 minutes ago
Privatise education View
Paul South - 3 hours ago
A broom through the whole works would be nice . The whole system is unnecessary complicated. The culture of the whole school... View
Stephen Matthews - 6 hours ago
Paul Leins You can spot ghe sky viewers here View
Opinion 201

Alex Fox - 10 minutes ago
Ali Light Alasady nah that just makes you the angry driver 😌 View
Paul Funnell - 3 hours ago
I have no problem with people doing the speed limit my hate is people doing 10-15 kph under the speed limit for no reason peo... View
Lyn Mellier - 3 hours ago
I've been tooted when indicating, slowing down to turn into my own driveway. Rude impatient drivers on Canberra roads. View
Breaking 22