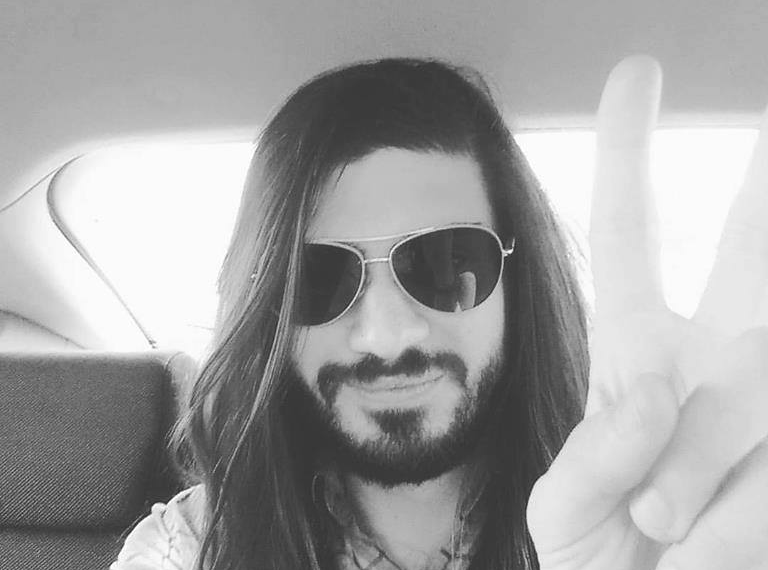 Peter ‘Kazuki’ O’Rourke has a Zen life many of us dream of mastering. Holistic life satisfaction. By day Peter has a successful career in communications and media, and in his “spare” time, he plays music and is one of Canberra’s Chief Minsters of late nights.

In this official capacity, the Minster doesn’t disappoint as Peter transforms into Kazuki, a DJ gently and gracefully transporting his audience through space and time. The only label worthy to put on this Canberra artist is electronic.

From psytrance to acid synth to dark trance, each time Kazuki interacts with an audience the outwardly imposed genre can change.

Releasing his first psytrance EP ‘Spaceship Earth’ in 2010 on Geomagnetic Records he has continued to delight audiences dropping a few more EP’s like ‘Sinister Sunrise’, ‘Journey to the Electric Sky’ and a delicious full length album ‘Black Triangles’. His latest album ‘Four Day Weekend’ was released on Australian label Ruffbeats.

If you’re reading this right now and wondering what kind of music Peter as Kazuki plays…. well, have a listen, you will not be sorry. His style is adaptive, transformative and persuasive. The only common theme to run through all his music is massive skill and a clear understanding of rhythm and movement. Outside of that each morsel of music that hits your ears is unique and varies as all excellent electronic musical artist tend to do.

You never know where you will find Peter or persona in Canberra. He might be strolling around some inner north suburb late at night with his partner or giving you a look of sheer confusion though his rear vision mirror because the only thing he can’t understand is why we all tailgate so much! 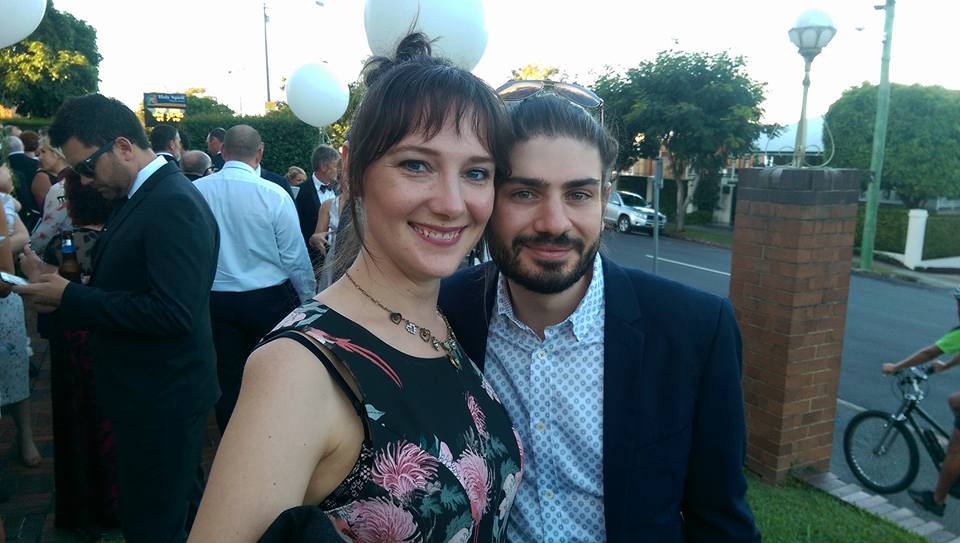 Occupation – Well, there’s my day job which is managing media and public relations for a government department. I do actually enjoy this. Then there’s my more fun job, which is DJing and organising dance party events with my crews Department of Late Nights and The Brotherhood of the Seven Rays.

How long have you lived in Canberra – Since 2007, when I moved here to study journalism and international studies at UC. I’d expected to have left by now, but I do love it here.

North, South or Q-town – Inner North (can’t you tell by the beard and long hair?)

Most memorable event attended in the ACT – That’s a tricky one. So many good festivals, club nights and raves, not to mention all the random times spent with friends or at uni.

Things you love about Da Berra – Canberra really is such a beautiful city with its bushland and mountain surrounds. It’s amazing we actually get four proper seasons! There’s a really good music and arts scene, I’m honestly never bored. And the fact I don’t have to deal with Sydney style traffic or commutes is a bonus.

What you loath about the city – The fact that some of the actual cool art and music things are clamped down on before they can flourish, with planned ‘hipsterdom’ (to then make way for property) supported instead a lot of the time. Canberra can play it way too safe sometimes, and people don’t support nearly as much of our culture as they should. Also, we need less bars, and instead have more creative arts spaces and venues.

Most cherished memory in the capital – It’s a mixture of memories, but late night walks in the middle of winter with my partner Laura through the Inner Northern suburbs, the crunch of leaves under our feet echoing in the crisp night air.

Which Canberra local do you most admire and why – James Beetham, the other part of Department of Late Nights. His drive, energy and passion for techno and DJing is amazing, and he inspires me a lot to my best when it comes to music. 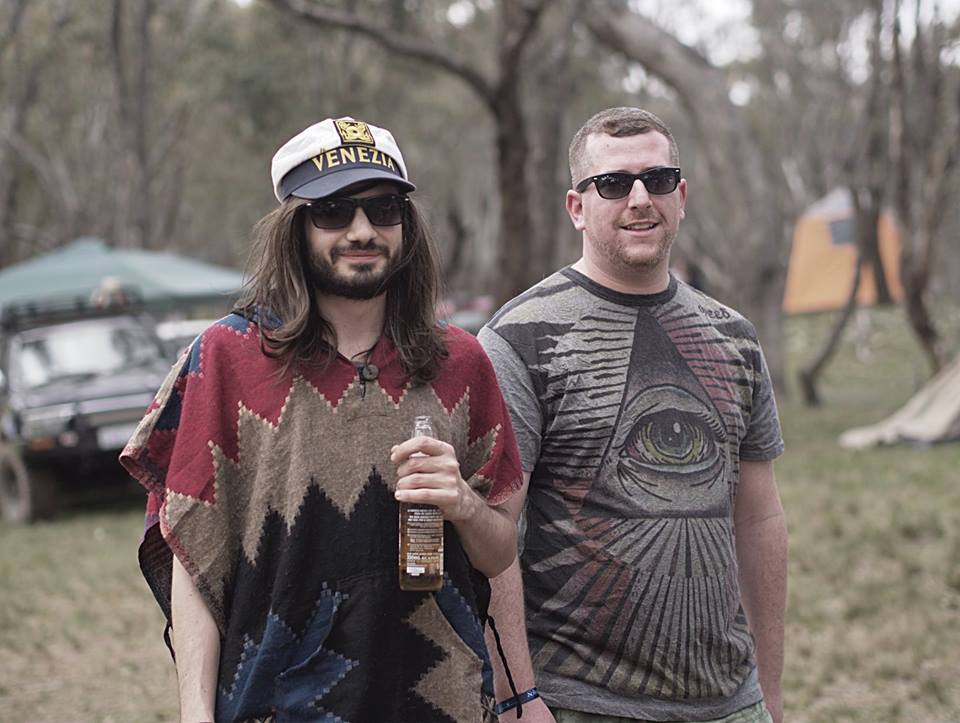 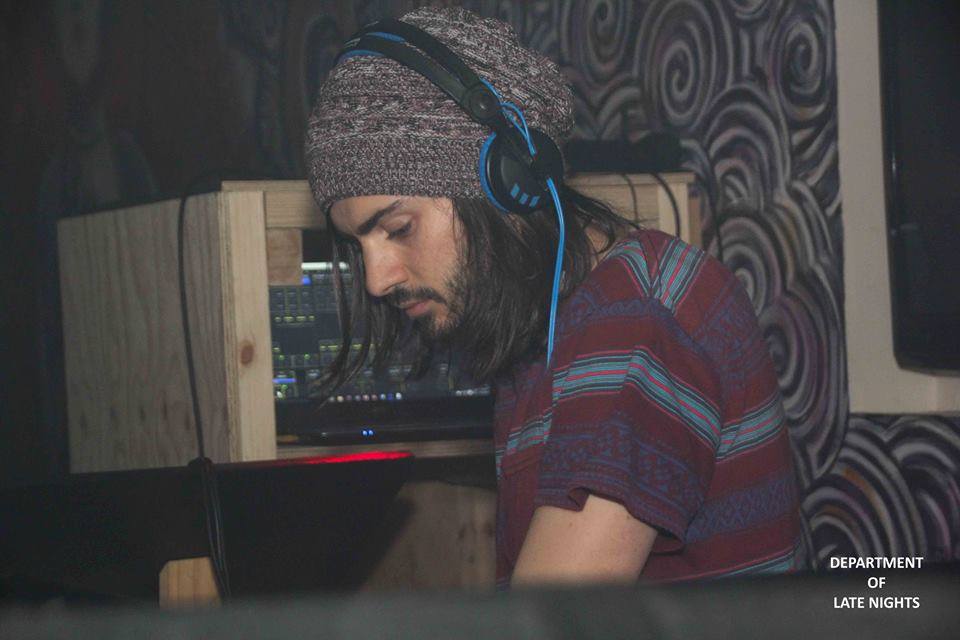 Most precious item you own – Most objects are replaceable. But I guess my digital collection of tunes which I’ve built up over the years. I also have a very nice collection of loud shirts.

First Canberra kiss and where – Unless there was an unremembered pash in the first few weeks of uni, it would actually be with my now-fiance Laura ten years ago at, um… Mooseheads… on a Thursday night upstairs during hour of power, hehe.

Most delicious Berra place you adore eating at – The Hungry Buddha in Curtin. The Nepalese food is amazing, and the decor really inviting.

What do you want to be when you grow up – I don’t plan on ever growing up. But I’d love to own and run my own music venue one day.

What is a question you would like to ask everyone in Canberra – Probably a cliche, but why must Canberra drivers tailgate so much, and never make space to let you in?!

Bob Jones - 58 minutes ago
Deb Wheare And Lynne Meredith... I've heard because of the more right someone who identifys as being an Aboriginal or Torres... View
Kev Martin - 11 hours ago
I find If you stop breaking the law, you don't get locked up View
Deb Wheare - 22 hours ago
Jacob Torresan face palm View
Property 14

Russell Nankervis - 23 hours ago
I'm going to work. If the date changed I would be a little more keen to party View
Patrick Boucher - 2 days ago
What happened to the concert being free? Used to be View
Business 17

Kir Rin - 24 hours ago
WHS Act is able to trump Discrimination law in certain circumstances. So presumably it’s possible. View
HiddenDragon - 1 day ago
A very interesting related legal question will be businesses which promote themselves as "safe" because their staff have been... View
News 16