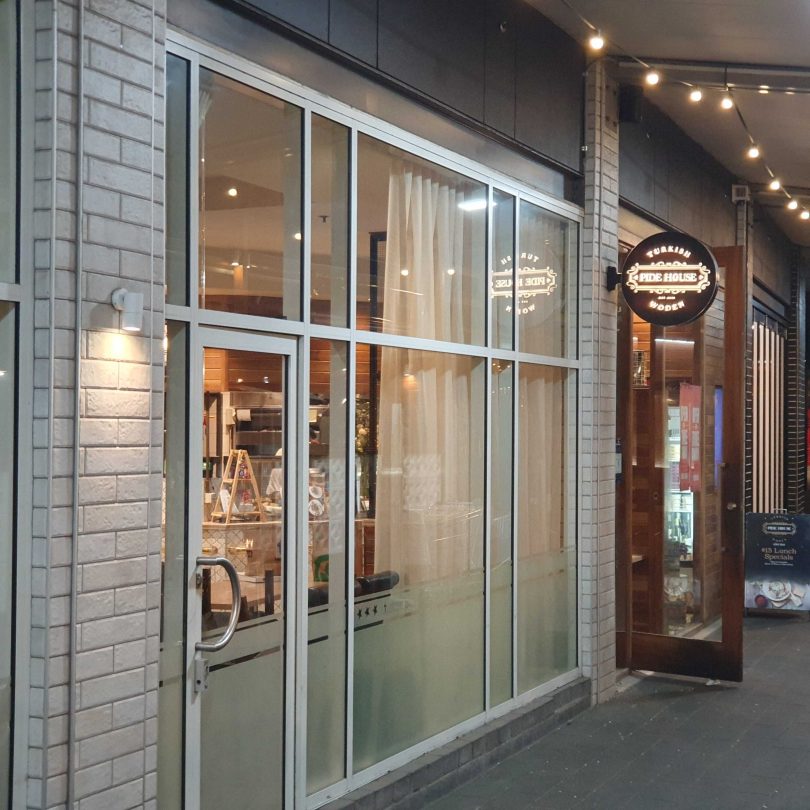 No matter what they’ve done in the previous fortnight, Region Media’s David Murtagh lets bygones be bygones and splurges on dinner for the family. These are their stories.

Someone may have overordered from Turkish Pide House Woden.

But if you’ve been caught out before by the magical words “feast” and “banquet”, you don’t want to make that mistake twice. If you have room for a “wafer thin” after-dinner mint, you underordered.

There was another issue at play – this was the first time the girls (aged nine and 11) would be trying Turkish, so variety wouldn’t necessarily be the spice of life so much as making sure there was something on hand to, if not make them happy, at least keep them chewing (you take your wins where you find them).

READ ALSO Man vs magpie at Murrumbateman, where it’s war in the vineyard

Seeing rice is a good sign that worst-comes-to-worst, there’s at least something filling. Turns out, finding something they liked wasn’t a problem.

Fears were quickly allayed when the enormous brown paper bag was set down on top of two pizza boxes on the front seat for the drive home.

“That smells so good,” was the instant, unanimous verdict from the backseat. That was a great and unexpected start, and it only got better when the boxes were opened and dishes were dished. 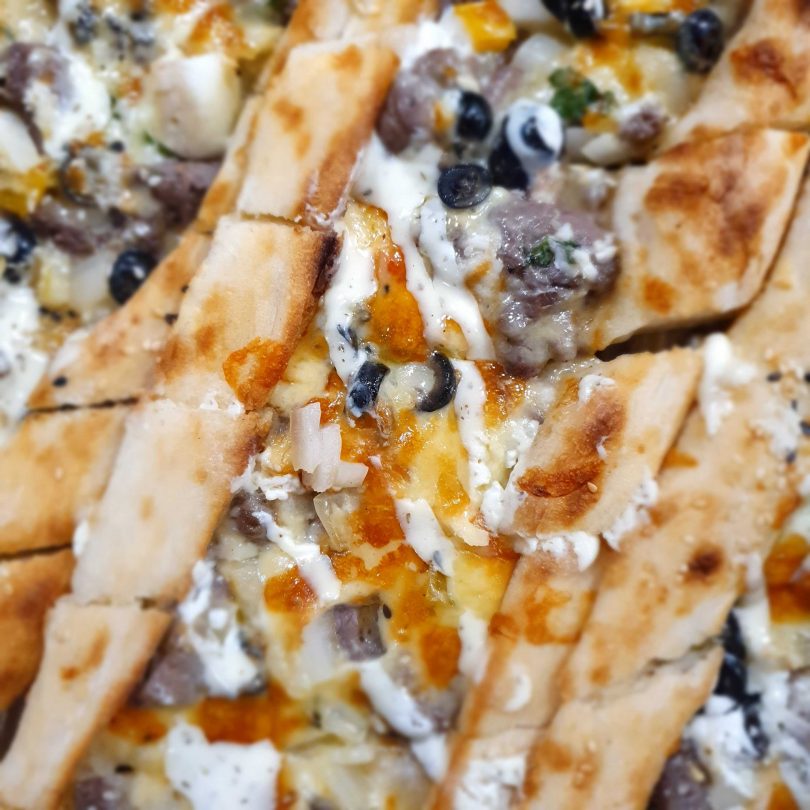 It won’t win a beauty contest. But oh, how it tastes.

Not knowing what would appeal to young palates, nothing was left to chance: we hit the Kebab Platter ($22 per person) and the Pide House Feast ($27.50) to feed two adults and two children.

The pide was an instant smash and the garlic bread on Turkish was a nice change from the pizza base they’re used to.

Rephrase that: the Kebab Platter consists of meat, rice so you have something to sit the lamb on and salad you tell yourself you’re going to take to work the next day and plonk a tin of tuna on.

You’ll always have salad leftover. You’ll probably have some rice. No matter how much you order, there won’t be leftover lamb. Or chicken. Guaranteed.

Which is a problem with this option. Financially speaking, while it’s protein-heavy, it’s a fiscal indulgence.

That said, the lamb is simply superb, but it’s a crime there is only one cutlet in each banquet serving. 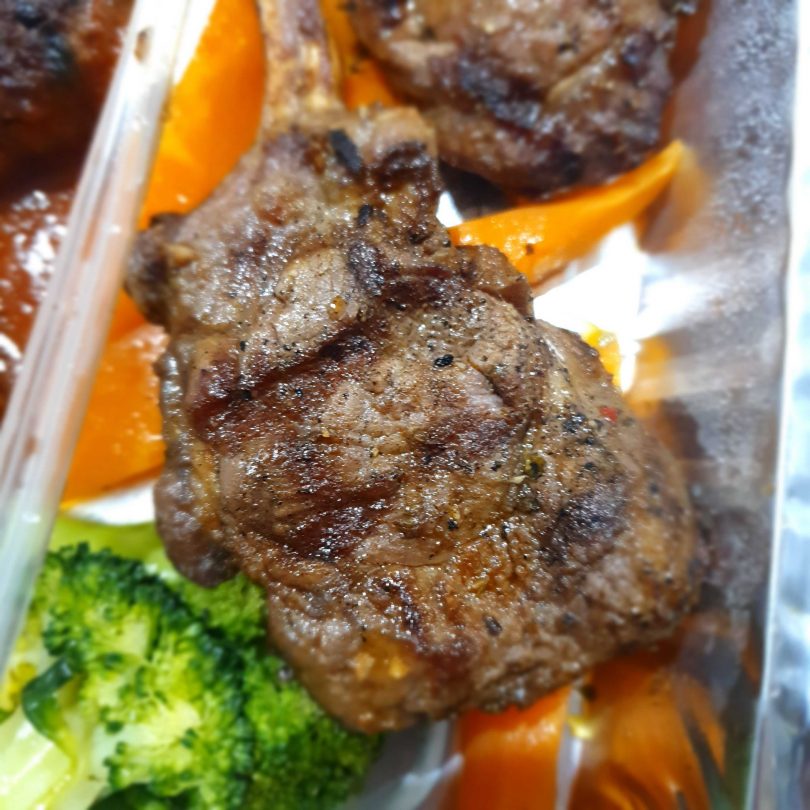 If you ever find yourself on death row – and considering the past two years, rule nothing out – order your bodyweight in cutlets from Pide House. Worst-case scenario, you go out very happy and full, and the guards will be irritated you left nothing for them to nibble on. The cutlets are perfection.

And that’s a problem.

The plan to get the children full on rice and maybe a tomato or two from the salad was a rookie mistake. It was doomed to fail and it did.

The chicken and the spicy meatballs in a spectacular tomato reduction were also a table favourite. In fact, it was a winner from start to finish, although the beetroot dip was a bridge too far.

The Pide House Feast is slightly more expensive per person than the Kebab Platter but represents significantly better value.

And thanks to a massive piece of Turkish bread for the dips, as well as (deep breath) zucchini puffs, fetta cheese rolls, pide, garlic bread, lamb cutlets (did you know there were cutlets?), chargrilled chicken breast, chargrilled prawns, rice, salad and baklava, it will be ordered in multiples next visit.

No matter the meat, it was cooked perfectly – even the chicken breast, which can be hit and miss after a drive home and time to cool down. 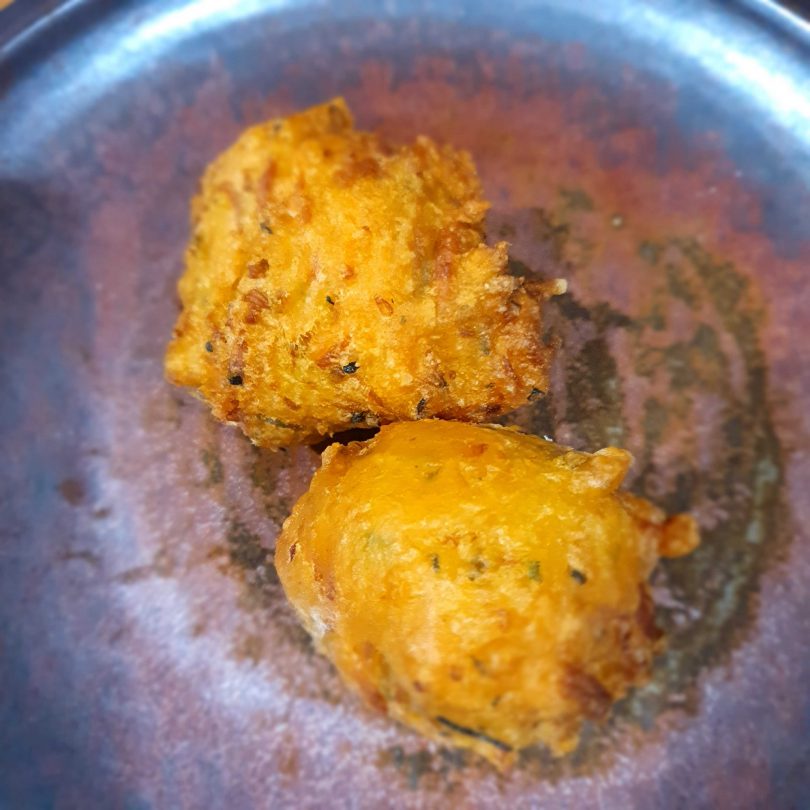 Zucchini puffs: crispy on the outside, fluffy on the inside. All vegetables should be served in puff form.

Truth is, it’s not a cheap feed, but what is these days? A burger meal from a clown can set you back $15.

Pide House makes a good night in and lets the family graze with enough variety to leave everyone full, happy and having experienced new flavours. Now we just have to find the missing cutlet …

David’s 11-year-old daughter Abi hadn’t tried Turkish before but she will be trying it again.

When my parents said that we would have Turkish, I wasn’t too excited, but it was love at first bite.

The lamb skewers were divine. I loved them, but not as much as I loved the lamb cutlets.

WOW. WOW. WOW! Those are the only words that come to mind. OK, one word, three times. They were easy to eat and it doesn’t make your hands greasy afterwards.

Then it was onto the fetta cheese wrapped in filo pastry (Borek). They were good. I mean, cheese and pastry! How can you go wrong?! They were good but very salty. And that’s coming from a girl who puts salt on salted popcorn and still says that it isn’t salty enough. My mother loved it, which shows that it really depends on your tastebuds. 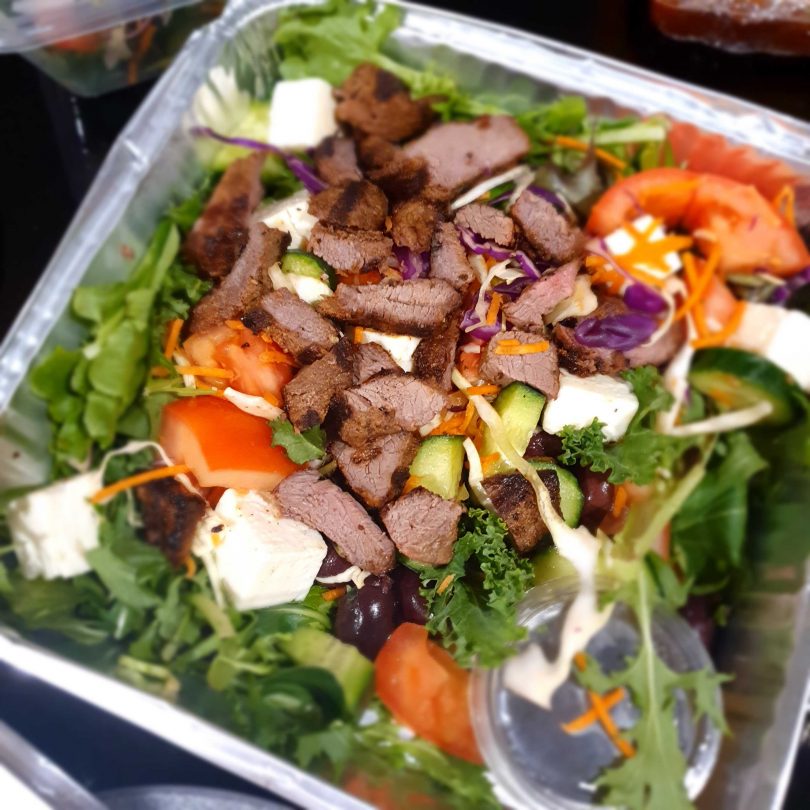 Turns out you can make friends with salad.

I am not a huge fan of restaurant salads but, for a school holiday breakfast, I wanted something healthy but did not want to make anything. I just grabbed the tub out of the fridge and mixed some Turkish rice in. My sister and I weren’t hungry until dinner! I recommend this dish to anybody who loves salads. Or doesn’t! It’s seriously yummy.

Turkish Pide House is located at 97 Corinna St, Phillip (Westfield Woden near the Coles/Woolworths entrance). Free delivery is available for orders over $60. Open 10:30 am to 9 pm Monday to Sunday. (Try the lamb.)

Jordan Salafia we haven’t over ordered from here for a while. This weekend?

Best Turkish ever from there.

Rosalind Turner mmm haven’t had Turkish for a while

Kelly Cole neither have we. When I’m out of iso you should join us and we’ll get one of their banquets delivered. So yummy.

Rosalind Turner yeah because visitors are allowed then too 😬

The one in Jamo is amazing. 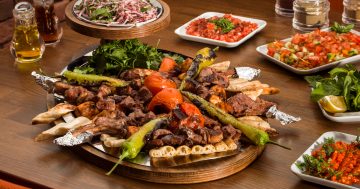 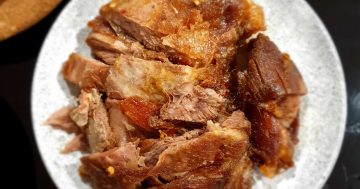 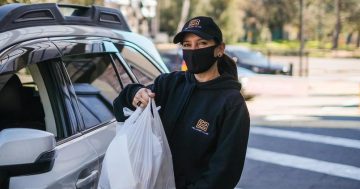 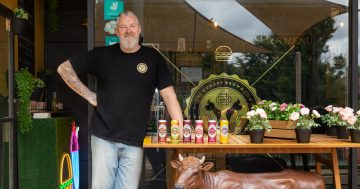 Five minutes with Will Cowie, The Hungry Brown Cow 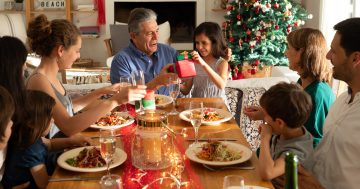