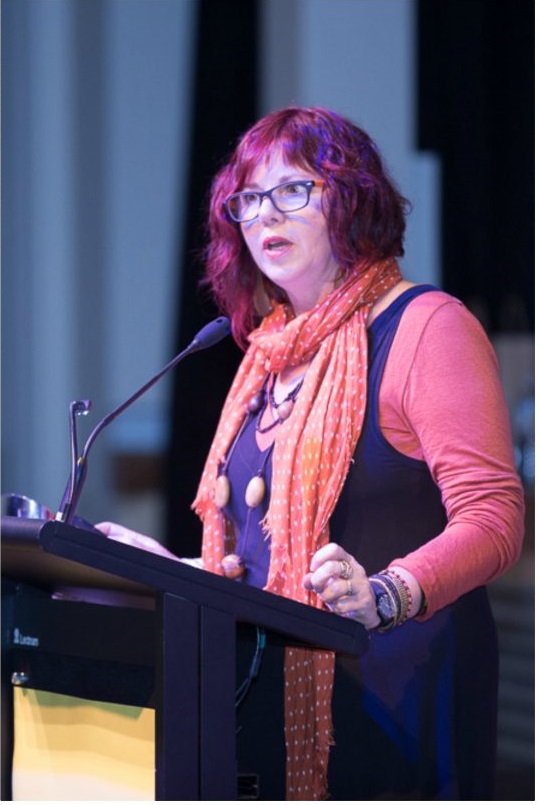 Vimy Ridge resident and Bega Valley Shire Councilor, Jo Dodds strongly believes climate change is at play in her community. She points to the bushfires of March 18 that ripped through her community at Tathra.

Sixty-five homes were lost on that day, Jo’s home was very lucky not to be one of them.

Her appeal to the Prime Minister in the week after those flames captured the attention of author, environmentalist, and co-founder of the global change agent – 350.org‘s Bill McKibben.

Mr McKibben invited Jo to be a speaker on his ‘Fossil Free Acceleration Tour’, which took place in Sydney, Melbourne, Canberra, Adelaide, and Newcastle in April and May. 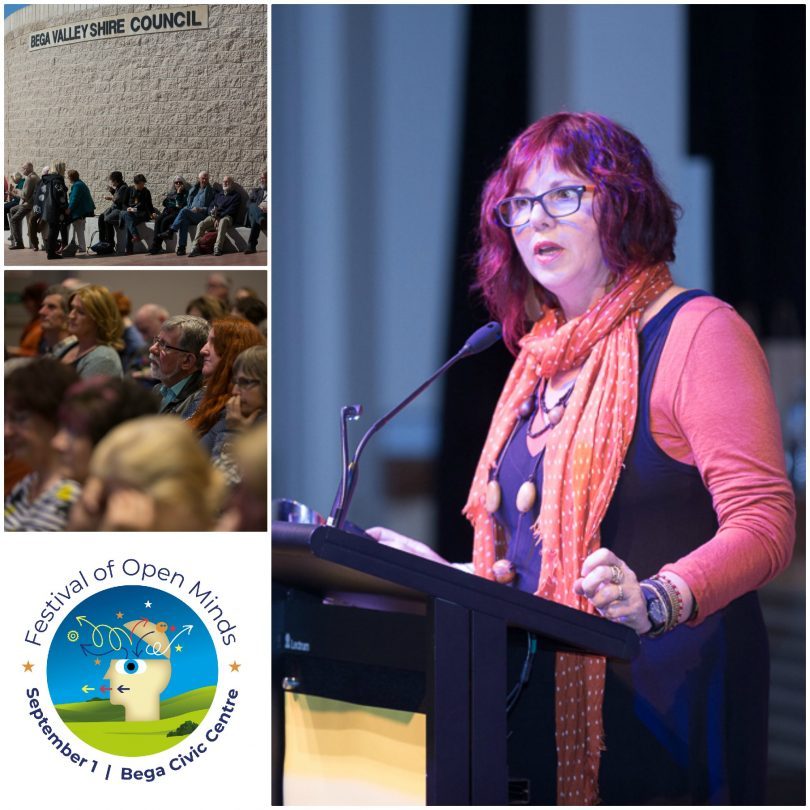 Jo called on leaders to act now to reduce the risks of further climate change, advocating as she does for regional communities.

When Jo spoke at The Festival of Open Minds on September 1, the vast Yankees Gap Fire was burning in the hills west of Bega. That blaze went on to claim four homes and 20,000 hectares of bush and grassland.

Click play on the AudioBoom link to join the conversation…

Thanks to Gerry Corcoran and the Bega Valley Commemorative Civic Centre for their audio, visual, and tech support at the festival.

One Response to Festival of Open Minds Podcast – Jo Dodds, from the front line of climate and fire
Filter
Showing only Website comments

It’s totally irresponsible to suggest that “Climate Change” had something to do with the Tathra bushfire. A bit of research would have confirmed this.

@The_RiotACT @The_RiotACT
Meet Pablo and Boris, the #alpacas who've taken up residence at the Belgian #Embassy in #Canberra after the Ambassador's pet ducks were killed by foxes https://t.co/oZq8MC4T5S (1 hour ago)