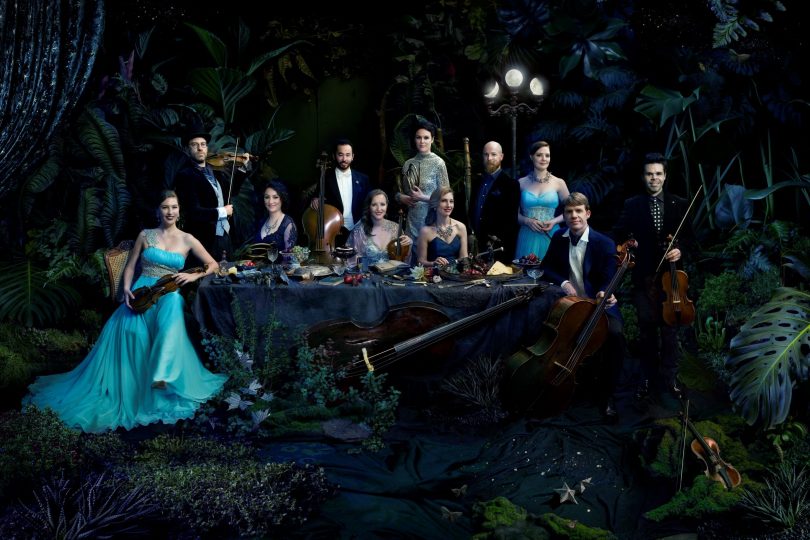 A musical travelogue is how one might describe the upcoming Canberra International Music Festival, with its diverse program of artists and styles reflecting its global theme of Pole to Pole.

The 10-day Festival will present a total of 41 events, including 22 unique concerts and nine free events across a range of venues in Canberra from 29 April to 8 May.

It’s hub will be the acoustic gem, the Fitters’ Workshop in Kingston, but events will be staged at the ANU, national institutions such as the National Gallery, the Dairy Road Precinct and the Belconnen Arts Centre, among others.

This year the festival will run at full capacity after COVID-19 halved its audience number limits in 2021, forcing it to stage events twice.

But the Omicron wave is still cause for nervousness among organisers.

Artistic director Ronald Peelman said the virus was a fact of life the Festival could not ignore.

“Every single day we have to deal with people who have caught it and have to go into isolation,” he said.

“I’m afraid it’s going to happen during the Festival as well.”

But so far the artist line-up remains intact as the event heads into its last month or so of preparations. 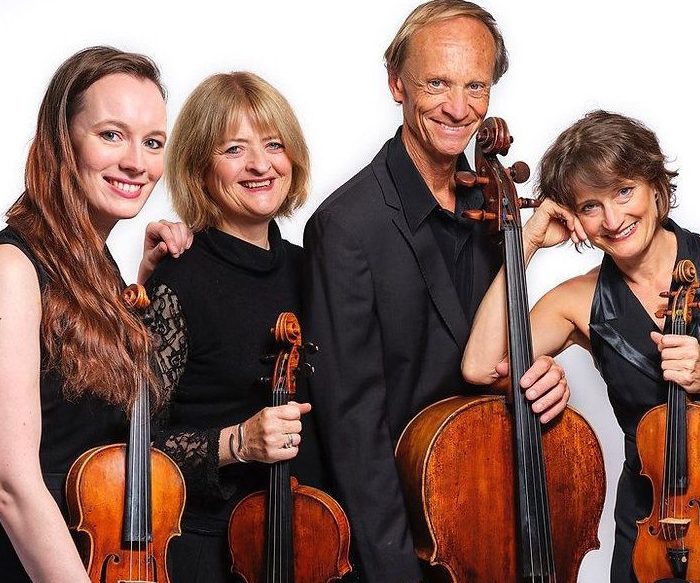 The New Zealand String Quartet, one of five string quartets performing at the Festival. Photo: CIMF.

Mr Peelman said the Festival theme always maintained an open ended view to be as inclusive as possible.

This year’s event theme Pole to Pole not only captured concerns for the planet but also the encounters and human experiences on the journey between the physical poles and those of the human imagination.

As a result the Festival will open fittingly with Haydn’s great choral work The Creation, performed by the Sydney Chamber Choir and the Australian Haydn Ensemble on historic instruments, as it would have been played in the late 18th century.

There is also Haydn for Breakfast across six concerts in different venues performed by a number of ensembles, including the New Zealand String Quartet.

READ ALSO Braidwood tunes up for return of concert season

Closing the Festival will be Saint-Saëns’ Carnival of the Animals on a program that also includes Beethoven’s Symphony No. 6, The Pastoral.

But in between the program covers classical, contemporary, jazz, world and new and experimental music.

Mr Peelman said the Festival was many things these days.

“Ten years ago it was your average classical music festival – it’s way beyond that now,” he said.

For example, First Nations artists include violinist and vocalist Eric Avery from the Ngiyampaa, Yuin and Gumbangirr people of NSW.

Maori music maker and composer Horomona Horo, a practitioner of taonga puoro (Maori traditional musical instruments including flutes, trumpets and percussive instruments), will be one not to miss.

For new music, cutting edge composer Solomon Frank will premier a new work in the surreal rock climbing venue of BlocHaus in Fyshwick. 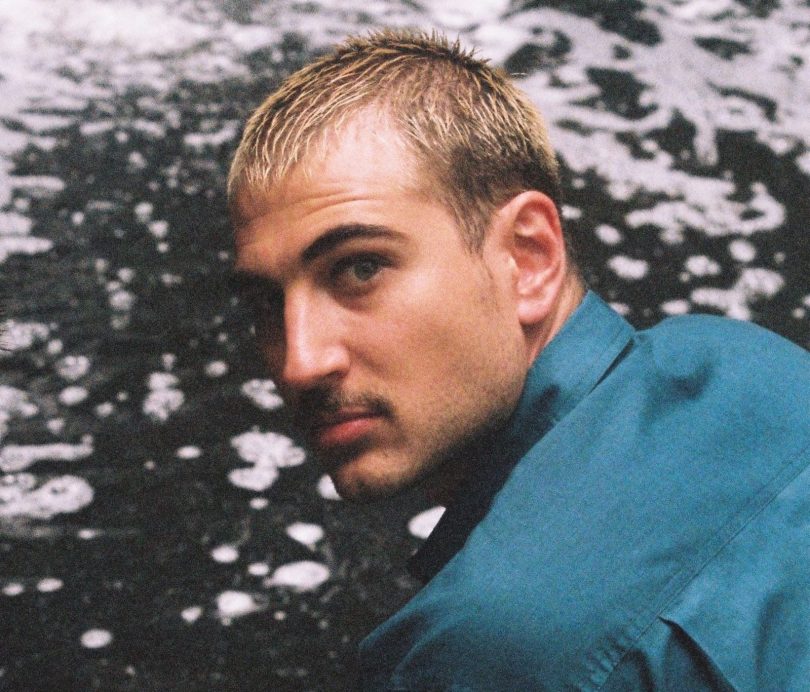 Mr Peelman said Solomon Frank’s kind of work didn’t really belong in a normal concert hall. “When I saw that place, I thought yes – it’s kind of futuristic,” he said.

He added it was important for the Festival to take people out of their comfort zone.

“One night people can hear the crème de la crème of historic music practice in a work like The Creation, but the following night they can be blown away in the Street Theatre by [the multi-media work] While You Sleep,” he said.

“Both works are poles apart aesthetically but both are state-of-the-art statements about creativity itself and what live musical performance can mean at this point in time.”

The animal kingdom provides inspiration with the free Ears Up Dog concert for four-footed friends and their masters that includes specially attuned pitch material for hyper-sensitive ears and Birds in Paradise, a concert of birds calls interspersed with music inspired by them.

There is a range of free events including lunchtime concerts at the ANU’s Drill Hall and six hours of musical selections at the Belconnen Arts Centre.

“There are many ways to experience the festival without having to spend money at all,” Mr Peelman said.

No less than five string quartets will perform at the Festival including the Alma Moodie Quartet premiering a new work Blue Poles by Brian Howard, at where else but the NGA.

Rising Polish pianist Lucas Krupinski will perform in a celebration of Polish music including, of course, Chopin.

There are also outdoor events such as the Tree of Life concert in the Australian National Botanic Gardens.

For more information and ticket sales visit the Festival website. 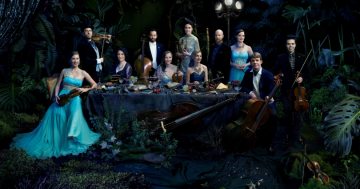 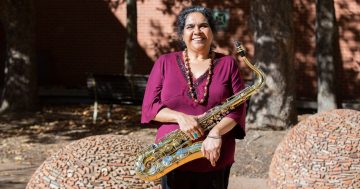 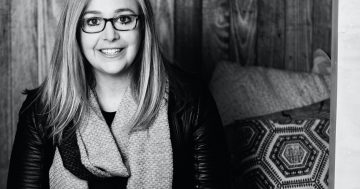 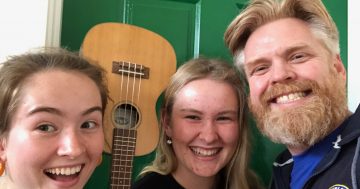