Fines to be introduced for inappropriate letterboxes 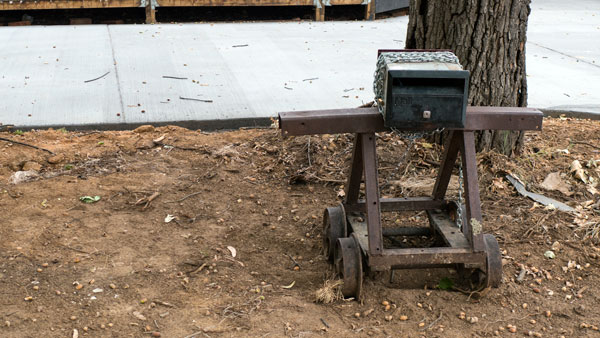 Following the resignation of their highly paid CEO, it seems that our postal services need to recover some of the revenue it has been paying out in the last few years. This is the only conclusion you could come to from reading the media release that has just arrived.

Apparently, new rules are to be applied to the delivery of all mail delivered to residential letterboxes.

The media release states ‘that due to the enormous difficulties faced by postal workers on their rounds, it has been decided to ask residents to have inappropriate and badly designed letterboxes replaced by the end of 2017.”

According to the media statement, far too many residential letterboxes cause the deliverer of mail to waste time and in some case “the act of inserting the mail could be deemed to be a workplace hazard. The new rules regulate the design of the letterbox and its placement on the property. No longer is it acceptable to have the letterbox situated so that it is difficult to access or surrounded by inappropriate garden features.”

The media statement was accompanied by descriptions of what sort of letterboxes have been deemed to be acceptable. It makes for amazing reading – and I suspect my own letterbox would fail. One wonders what bureaucrat has thought of this as a way of raising funds.

To assist in this, and being curious, I used the guidelines to see what letterboxes in the neighbourhood would fail. Here’s a few that I suspect would fail according to the guidelines. 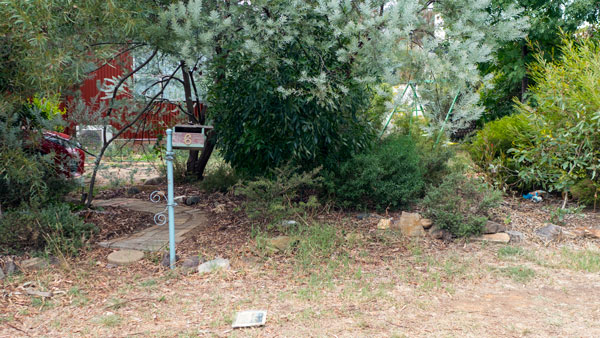 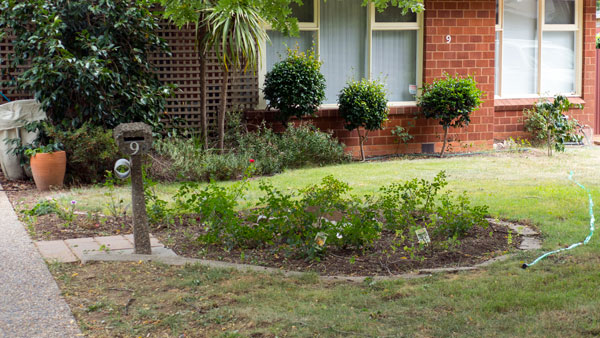 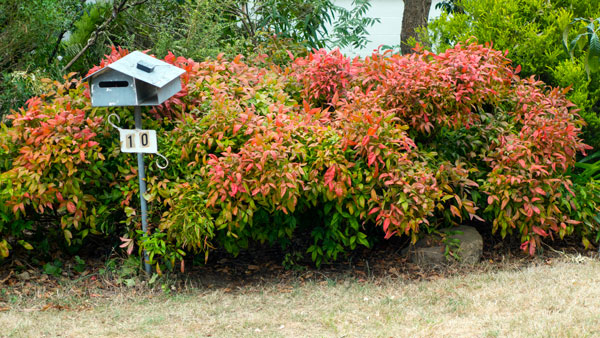 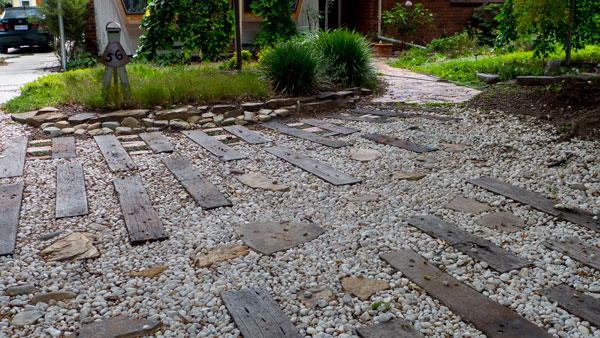 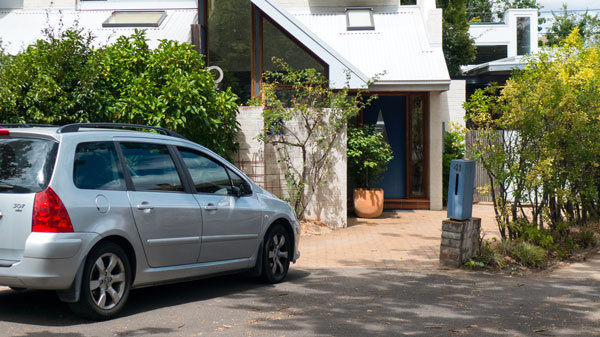 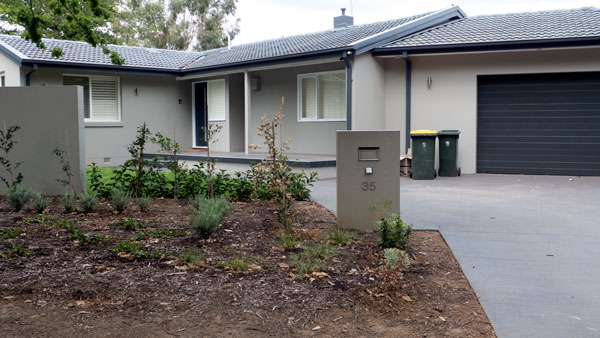 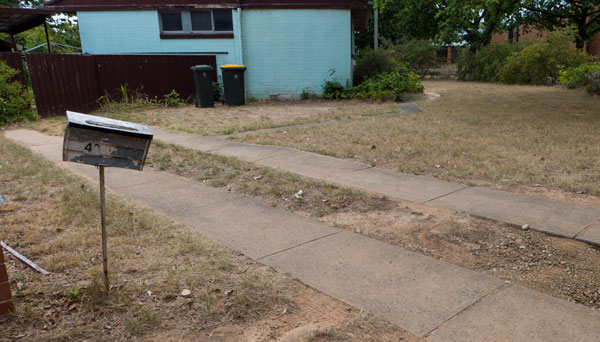 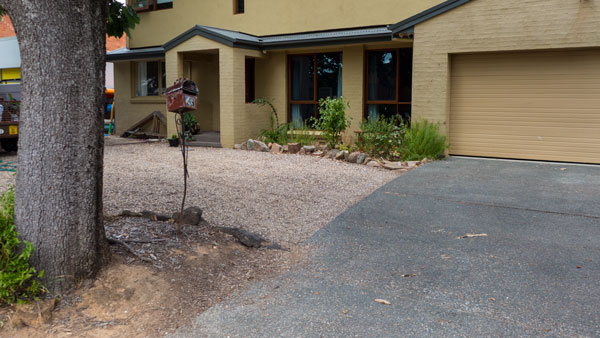 I have to say that I was bit taken aback by the high-handed nature of the ruling. Do they really expect there to be a one size fit all when it comes to letterboxes? Surely this will take away from the spirit of difference that people often display in what they build out front to be their repository of their mail.

I would have thought that residents of Canberra, being now the official Bush Capital of Australia, should be encouraged to get even more creative with their letterboxes.

Sad to say, it seems the postal chiefs do not share my views on this. Instead, if many of us do not upgrade by the end of the year, then fines in the order of $500 could descend upon residents depending on how bad their letterboxes have been deemed to be inappropriate.

As with such rulings in the present climate of an attitude to not raise a stink about the things that are really important, I suspect that this strange ruling will be objected to politely, but in the end it will come into effect for 2018. So I guess like many others, I will soon be off to the hardware store and I will be lining up for a new letterbox.

The above was based on a media release received last Friday – as they do with contentious notices from government and their agencies – they send them out last thing in the week. In this case ready to be distributed on this Saturday, the first day of April, when people are occupied with other matters such as raking up all those autumn leaves.

Important notice: There are no new fines for non-compliant letterboxes

A timely reminder to keep those fast-growing Spaghetti Trees trimmed and clear of the letterbox…….

Not sure if an April fool’s joke, but anyway….
One time I was undertaking a multi-unit development and ran out of money (fun story).
So I had to build the letterboxes myself (and do a whole lot of other things – having paid my way through uni as a bricklayer and labourer this was no problem).
Basically the regulation of letterboxes is designed to ensure that posties can deliver letters without getting off their postie bike. This means the letterbox should be directly next to the hard paved surface (ideally the driveway) and sufficiently high so that they don’t have to bend over or alight from the bike (OHS issue, presumably). Also you can’t locate it so that they have to enter a multi-unit development unless certain other requirements have been met.
Beyond that you can’t put it on the government land but that’s about it.
Many of the letterboxes shown would be perfectly fine in terms of height and proximity to hard paved surfaces, and don’t appear to have significant impediments.

I do Neighbourhood Watch newsletters, and I sympathise very much with posties. Most mailboxes are fine, but some are real finger traps. Those with spring-loaded flaps are like guillotines, very dangerous.

Others are hard to get at and require clambering over obstacles.

So Paul, your comments are ill-informed and inaccurate. Can I suggest that you volunteer with your local NW and try doing some deliveries to these nasties. Maybe then you would be in a position to comment with some knowledge.

Great photos Paul. I think a Post Box Preservation Society should be formed and all those post boxes should be immediately heritage listed.

Letters? What are they?

Yeah nah – what do they need letterboxes for – Australia Post – we don’t deliver anyway.