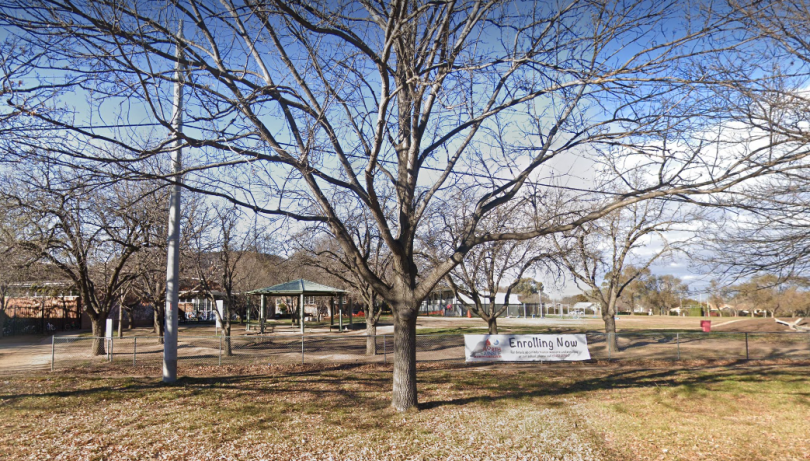 The Directorate inspected the school on 21 August and the rooms were closed for testing by an assessor. The results were returned on 28 August confirming two rooms had above-threshold lead levels.

The highest reading was 12.89 milligrams per square metre – 117 times above the Education Directorate’s acceptable threshold of 0.11.

Results for further testing of seven more rooms were returned on 31 August which identified three other rooms with above-threshold levels. A letter was sent to parents yesterday (3 September) informing them of the latest results.

Testing is now taking place to ensure the issue is not more widespread. The rooms are being cleaned this weekend and will be re-tested.

A Government spokesperson said no classrooms have been impacted and students will not need to be relocated while cleaning occurs. It is still safe for students to attend the school, they said.

“In 2020, this sensory space was being used as a ‘breakout room’, where small groups of four or five students could go with a teacher to study or discuss. These breakout sessions would commonly last less than an hour,” the spokesperson said.

“It is important to note also that in this area above-threshold lead dust was only discovered on the windowsill. This space has been used intermittently throughout the year.

The letter to parents – sent by principal Tania Collis – said that “the school identified that paint management work carried out over a number of years may have created lead paint dust at the school”.

The contaminated dust was found after recent work in non-teaching areas of the school.

The revelation of lead-contamination at the primary school comes a month after students were locked out of classrooms at the Yarralumla Primary School after above-threshold lead levels were found in almost a dozen rooms. 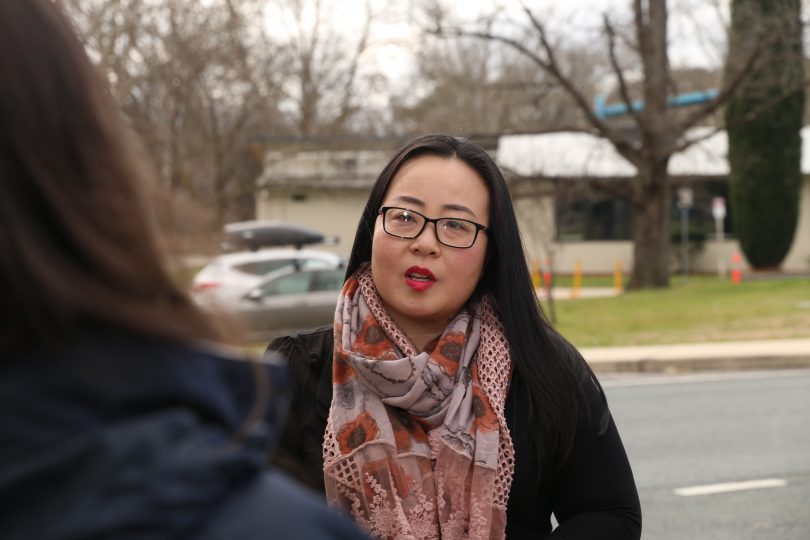 The findings have led to the Canberra Liberals renewing their calls for an independent audit into school infrastructure and a comprehensive examination of hazardous materials.

“Students and teachers deserve the best and safest learning environments in Australia.”

Similar to asbestos, lead paint was common in Australian buildings constructed before 1970.

Further information about lead exposure, asbestos and mould can be found at the ACT Health website under the Environmental Health heading.

When were these rooms painted last? And have Education painters been contacted to advise them to be health checked for working with material 117 times above the Education Directorate’s acceptable threshold . ??
I mean 117 times above the Directors level ! That is a incredible result.
I suggest a pop up type installation be popped up to do this checking.

This is shaping up to be the new Mr Fluffy. The next step will be an outbreak of bureaucratic hysteria, an audit of houses, requisitions, forced sales and pressured evictions. 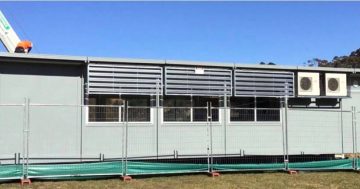 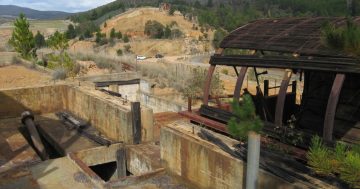