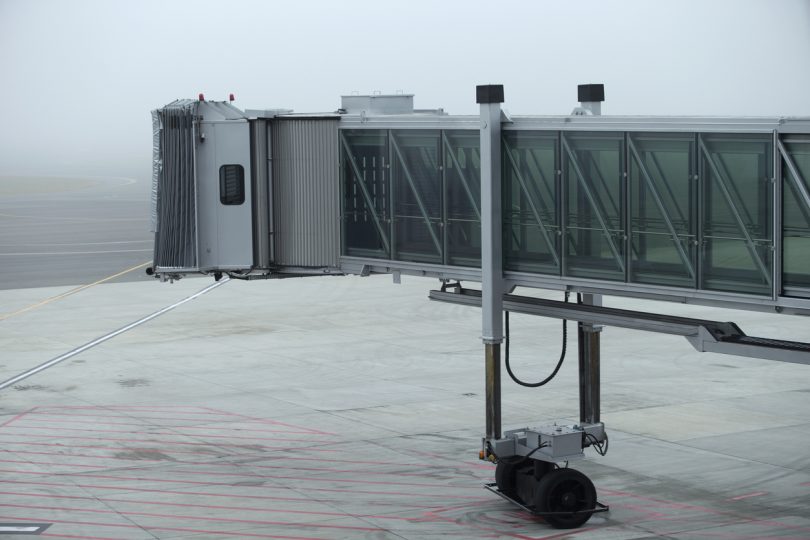 An increase in flight cancellations on the Canberra-Sydney route has key stakeholders asking for government intervention.

Qantas is scrambling to reduce the number of flight cancellations on the Canberra-Sydney route as Canberra Airport Managing Director Stephen Byron renews calls for the Federal Government to step in.

In September, cancellations on the Canberra to Sydney route topped the nation at 8.1 percent, which Mr Byron said was far higher than the national long-term cancellation rate of 1.4 percent.

The trend continued in October, with QantasLink, the main offender, cancelling 42 flights (12.5 percent) from Canberra to Sydney for the month, according to statistics compiled by the Bureau of Infrastructure, Transport and Regional Economics.

This was slightly better than in September when there were 59 cancellations, with QantasLink accounting for 31 of those and Virgin Australia 28. On the inbound Sydney-Canberra route 43 flights were cancelled, including 36 from QantasLink.

Mr Byron said the October cancellations affected up to 6,000 travellers, and called for the Government to establish a task force of representatives from Canberra Airport, Sydney Airport, Qantas, Virgin, the Sydney Airport Slot Manager and Airservices Australia to investigate systemic problems.

He said that despite on-time flight statistics being published by the Federal Government, airlines were not accountable for poor performance.

“There does need to be a national standard, at which the Federal Government, as both the regulator of the aviation industry and as the protector of consumers, steps in,” he said.

“In my view, a monthly cancellation rate of more than five percent warrants intervention by the Federal Government, and a demand for both an explanation and an improvement.”

Mr Byron also called for a European-style compensation scheme for travellers affected by cancellation, saying Canberrans were paying a premium price to choose air travel and their plans were being messed up because of an unreliable service.

She said the October numbers were disappointing and below standard but there had been a significant improvement in performance so far in November and cancellation rates should continue to improve from December onwards.

She said QantasLink had adjusted its domestic and regional schedules over the coming months to consolidate flights during non-peak times to free up aircrafts and putting larger aircrafts on key routes to maintain capacity.

“In Canberra, this means customers will see more 737 aircrafts replacing some 717 aircrafts, adding around 60 seats on every flight,” Ms Chamberlain said.

She said a combination of factors had recently led to issues with the availability of both aircraft and crew, resulting in knock-on effects in parts of the interconnected QantasLink regional network.

Mr Byron acknowledged QantasLink was taking action but said Canberra should not have to put up with what he called a ‘crisis in cancellations’ in October.

Of the outbound flights to Brisbane in October, there were 14 cancellations, all QantasLink, while for Melbourne there were 17, 13 of which were QantasLink.

Do you think it is the responsibility of the Federal Government to intervene in issues like this? Share your thoughts by commenting below.

Absolutely not! Qantas is a privately run, for profit corporation. Any further Federal Government regulation will just see the associated costs passed on to consumers. If you don’t like the service Qantas is providing choose another airline or try Murry’s Coaches, they are almost as fast once you take into account the check-in times etc.

My Bryon, are YOU willing to pay for this task force? Put your money where your mouth is? I assure you the Federal Government can’t afford it. They are $597,000,000,000 in debt and rising.

The Federal Government needs to make massive cut backs, not spend on a fool of a task force that will conclude that private companies sometimes cancel services.

The busses are looking better every day.

As a regular user of Qantas’ services out of Canberra, the number of flights cancelled or delayed is astonishing. Often resulting in missed meetings or meetings having to be cancelled. This is compounded by the poor inflight service by Qantas (and its subsidiaries) that is very inconsistent; broken entertainment systems, frozen inflight ‘snacks’ which is only made bareable by the attitude of cabin staff which has been very good.