Folkie gets a new director 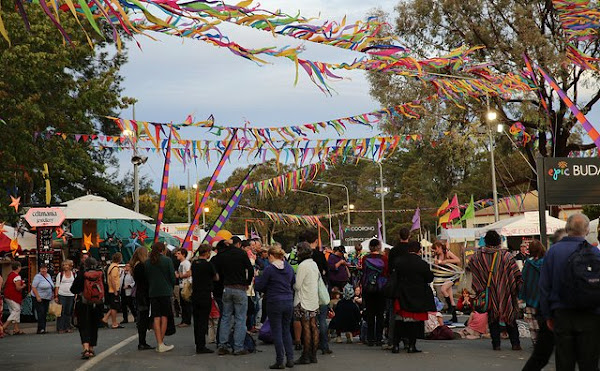 Merrigan has been involved with several folk festivals around Australia and founded Yass’ Turning Wave Festival, and she comes into the National’s directorship role after a rather successful 2013 for the festival.

Sue McIntosh - 9 hours ago
Angela Moore thank you for this beautiful poem. View
Angela Moore - 9 hours ago
"The Poplars" The Poplars are fell'd, farewell to the shade And the whispering sound of the cool colonnade. The winds play no... View
Sue McIntosh - 14 hours ago
Ho hum, what else is new? More trees given the chop. If council is so worried about the trees falling, then they should be re... View
News 9