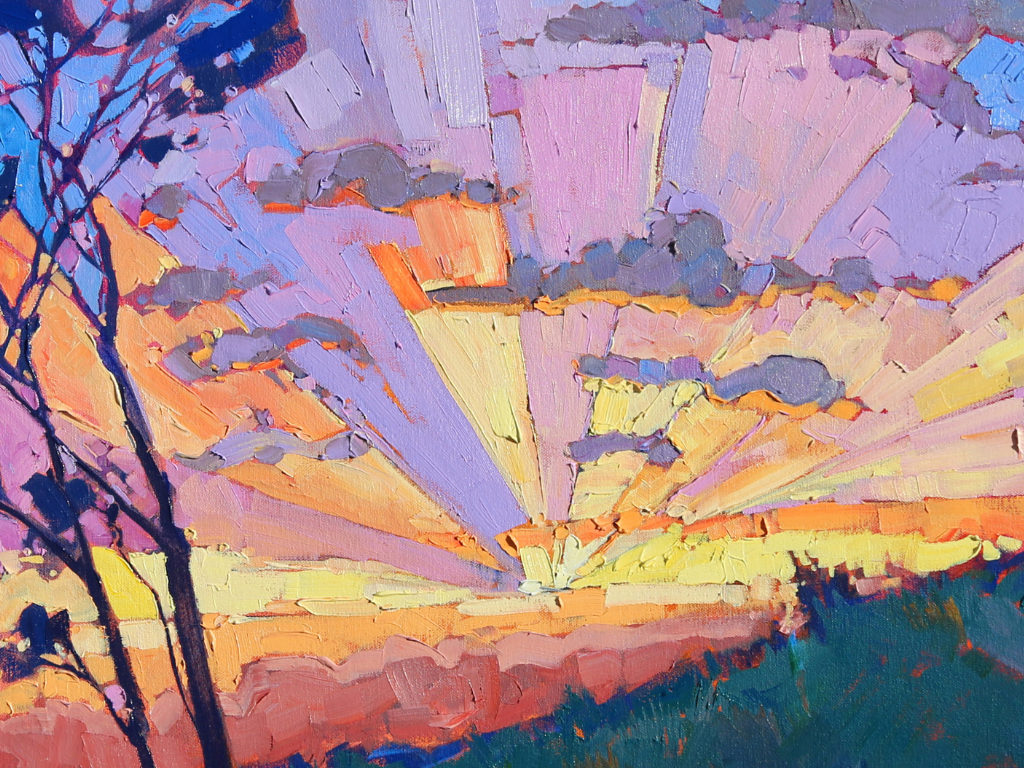 Part of the price of admission for an Australian War Memorial artist-in-residence is to read at length about the most appalling things humans do to each other.

It would be easy to lose faith in humanity if it didn’t present opportunities to shine light on pockets of hope and even, perhaps, help to heal.

That is what Christopher Latham has done as director of the Flowers of Peace’s Prisoners of War (POW) Requiem.

“If you weren’t smart you could present this topic as a catalogue of atrocities and nobody would want to go, but the truth is I’ve never made a more beautiful, optimistic work,” he says.

“That says a lot given the subject.”

The fourth of seven requiems, this production tells the stories through music and imagery of the Prisoners of War (POWs) during World War II.

It comes 80 years after the fall of Singapore at the beginning of the Thai-Burma railway, which Latham describes as “probably the greatest shock to the Australian psyche and one of the saddest stories in our history”.

The POW Requiem recalls the Sandakan death marches – a profound tragedy in Australian history and one of many to leave open wounds in survivors and their families.

As POWs come to the end of their lives, this production focuses on their families and telling the truth about what happened.

“When the POWs came back to Australia they didn’t talk about what happened to them. It was their decision but also the Australian Government told families not to ask,” Latham explains.

“The sense was they should integrate back into society and not dwell. For that reason, their stories stayed with them. It has resulted in an awful lot of mistakes in terms of how we understand these things.

“The truth is a long way from the national memory of these things … A lot of people became aware of what happened to POWs from movies and films like Bridge on the River Kwai, which was laughably inaccurate and deeply offended the POWs.

“Post-World War II there was a bloom of people writing their memoirs, describing what happened first hand.”

These books and those written by the inner circles of POWs are the kinds of texts Latham immerses himself in when researching and unearthing the materials that inform his productions.

The next publishing wave featured novel The Merry-Go-Round in the Sea by Randolph Stow which, among other things, touches on the concept of Post-Traumatic Stress Disorder.

“As a kid I found the book confusing because the mythology was, a war ends, everyone comes home and it’s all sunshine,” Latham says. 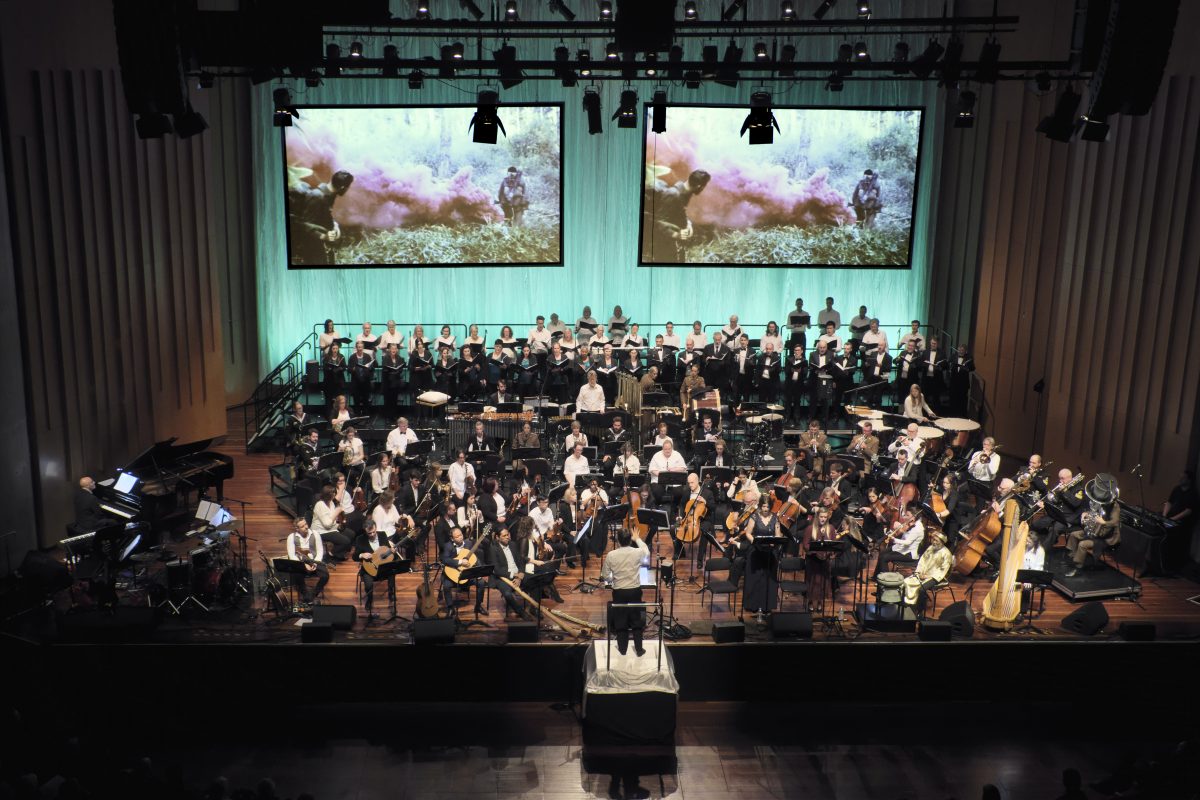 “In the Women’s Vocal Orchestra in the women’s internment camp in Sumatra – made famous by the film Paradise Road – the idea of singing together was to break down linguistic and cultural barriers,” he says.

“Music had a strong presence in camps because becoming a Prisoner of War was such a dehumanising process – you lose your name, become a number … so it was one way to reassert your humanity.

“It also transported POWs from where they were and distracted them from their hunger. So there were in fact vast amounts of cultural activities because they needed them to stave off depression and restore their will to live.”

“Never forgive, never forget” is one well-known POW mantra but Latham says it’s not shared by all.

He cites the son of a Sandakan survivor, Sir Jonathan Mills, who has given his blessing to the POW Requiem.

“His father, Frank Mills, took his wife to Japan for their honeymoon,” Latham says.

“That generosity of spirit I find to be remarkable.

“We’re interested in healing and forgiveness, so that is the lineage in which this work travels.”

Latham says ultimately, the POW Requiem seeks to lift the burden of enmity.

“It tells us how we worked to repair an enduring wound and forgave the unforgivable.” 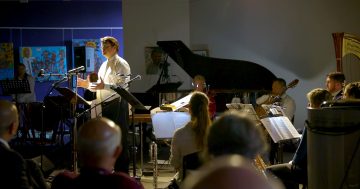 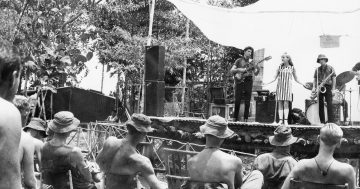