In uncertain times,
we give you certainty.
9 December 2022 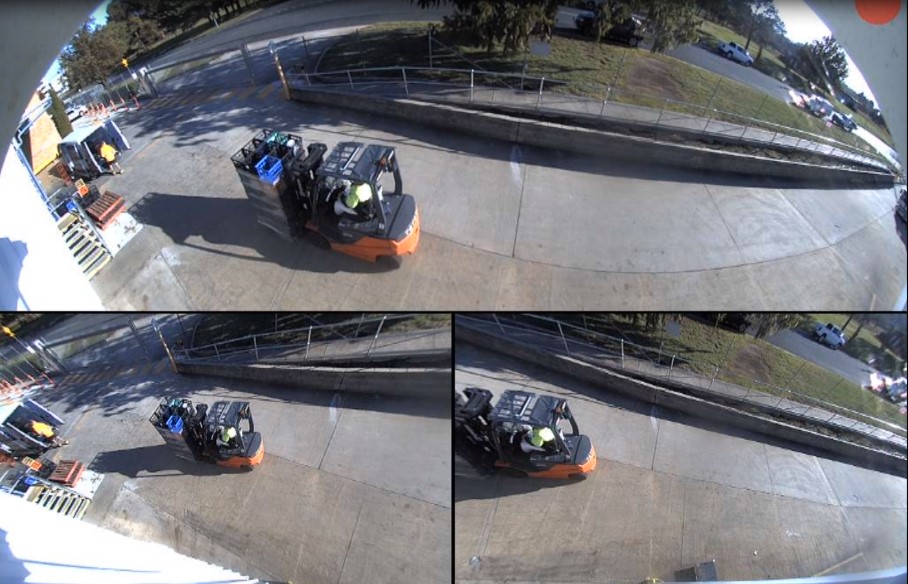 This screenshot of CCTV footage shows the moment before a forklift crashed into a delivery driver at Capitol Chilled Foods. Image: Supplied.

CONTENT WARNING: This article contains footage some may find confronting.

A delivery driver’s leg was broken in six places when a forklift crashed into him at a Bega-owned company.

The man was unloading crates from the back of a van at Capitol Chilled Foods in March 2021 when the forklift crashed into him from behind, shown in closed-circuit television footage screened to the ACT Magistrates Court on Thursday (8 December) when the company’s sentencing began.

He was seen falling to the ground when the heavy machine reversed before other staff ran to help him.

“One minute I was working and the next I was on the ground in extreme pain,” Matthew Thompson said in a statement read to the court.

He said his bone broke through his skin and there was “blood everywhere”.

“I thought I was going to lose my leg,” he said.

Mr Thompson said he left hospital in severe pain and needed three more operations to try to repair his leg, but it will never be the same. It is now shorter than the other and he walks with a limp.

“I often worry about what my old age is going to look like,” he said.

“Twenty months of not working has made me feel very lonely and, at times, extremely sad.

“I now have a fear of being crushed.”

He has also been told that he will not be able to return to his job due to his injury.

Capitol Chilled Foods pleaded guilty to a charge of failing to comply with a health and safety duty, risking death or serious injury.

Prosecutor Sofia Janackovic said the risk involved was whether a pedestrian worker could be struck by a moving forklift.

She argued the company was aware of the risk, in part as it had recognised it at other areas of its worksite, and it could have been alleviated by very simple measures, shown by how the company had immediately installed temporary measures after the incident.

She also argued the company’s most significant failure was not having a traffic management plan for its back dock area, which meant delivery drivers were not separated from forklifts.

Barrister Stephen Russell, appearing for Capitol Chilled Foods, said Bega, which owns the famous Bega Cheese, had taken over the company about two months before the incident at the same time as absorbing 14 different locations.

“Bega had taken over the site and have done everything possible after the event to try and make sure it was fixed,” he said, later adding two members of Bega’s executive team had visited Mr Thompson at his home when he returned from hospital.

Mr Russell said Bega had now installed its safety program on Capitol, a company of 70 employees.

Ms Janackovic did note it wasn’t Bega that was being sentenced for a breach of duty, it was Capitol Chilled Foods, while Magistrate James Lawton said if he started looking at Bega’s involvement, then he would have to take into account how it was a larger company which meant “the fine goes through the roof”. 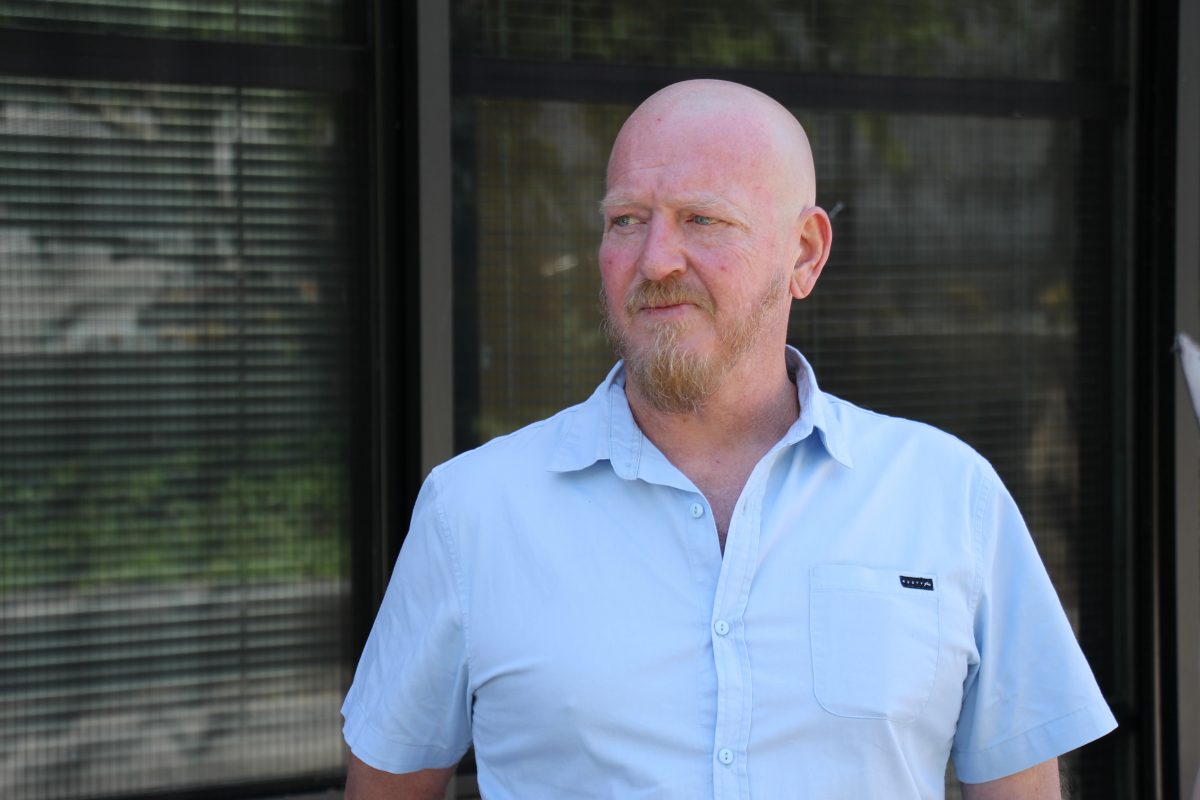 Mr Russell also said the forklift driver had a responsibility in the incident, including not driving forward when his vision was obscured.

He claimed that if the driver had followed the rules and reversed the forklift, the incident would not have occurred.

Ms Janackovic said the driver had been warned after he was seen driving forwards with a high stack on his forklift earlier on the day of the incident.

Magistrate Lawton said he would reserve his sentencing decision but warned Mr Thompson that a fine, which he had the power to impose, would not be much of a comfort to him.

“It’ll be cold comfort for you in terms of the fine, but perhaps you can draw some comfort by how future employees of the company won’t be put in the same situation as you were put in,” he told him.

A charge is outstanding against the man alleged to be the forklift driver, 65-year-old Douglas Charles Olsen, who worked for Programmed Skilled Workers Limited.