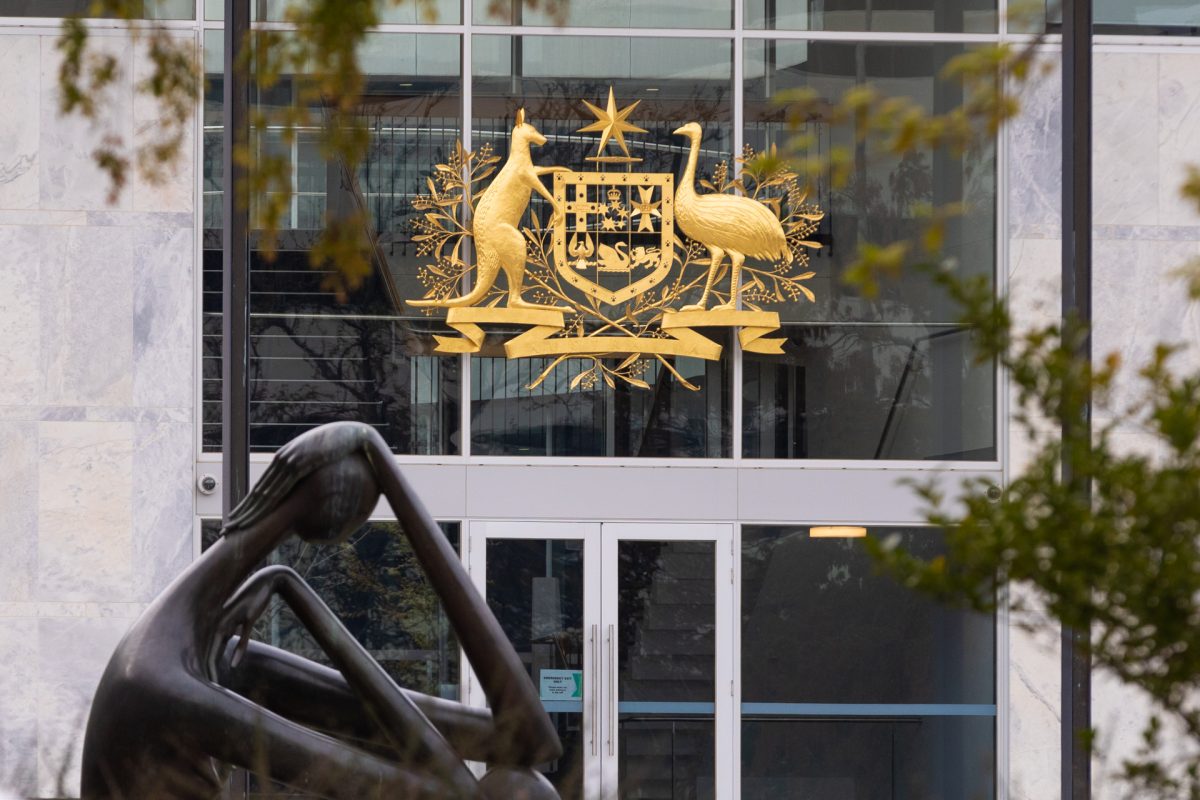 A teen, now 18, who faced a murder trial earlier this year has been refused bail on other charges. Photo: Michelle Kroll.

The teenager acquitted of murdering a man at the Weston Creek skatepark has failed in his bid to be released on bail over a string of offences, including a reprisal against a witness in the murder trial.

Earlier this year, a jury in an ACT Supreme Court trial found the teen not guilty of murdering an 18-year-old man during a fight at the skatepark on 27 September 2020 when he was just 15-years-old.

He did admit stabbing a 16-year-old boy during the brawl, for which he was handed a suspended sentence and a two-year good behaviour order (GBO).

But just nine days later, he was involved in an incident at a gym. Less than a month after that, he burgled the home of a witness who had given evidence in his murder trial, where a woman was also assaulted. This was while he was still 17.

The teen pleaded guilty to charges of reprisal against a person involved in a proceeding, burglary, assault, theft and damaging property and has been in custody since he was arrested in September 2022.

His barrister, Peter Bevan, asked the Supreme Court for the now-18-year-old to be granted bail on Wednesday (7 December), so he could be released into a rehabilitation facility to address his drug and alcohol use.

The teen testified himself, saying he’d been under the influence of alcohol and cannabis during the incident at the gym and the burglary.

“I’d like help with it,” he said of his substance use problem.

“I want to get off drugs and want to live a good life.”

Mr Bevan admitted the teen’s “offending is escalating”, but argued it could be stopped by either keeping him in custody or trying to further his rehabilitation.

In opposing bail, Crown Prosecutor Morgan Howe argued there was an unacceptable risk of reoffending, saying “in my submission, the risks are obvious”.

He said through the teen’s guilty plea to the reprisal charge, he had admitted he targeted a witness in the murder trial due to their involvement in that trial.

Mr Howe said the teen had already been sentenced for hitting a child over the head with a brick while he was at school, while he had also committed offences against police in watch house cells.

Justice Michael Elkaim ultimately said his initial impression in favour of rehabilitation and bail was “defeated in this case by a number of factors”.

These included how the teen breached a GBO when he committed the fresh offences as well as how the offences included “very violent actions” and were serious.

“This is combined with information held by the police that the applicant has made other threats of revenge on persons involved in his Supreme Court trial,” he said.

Justice Elkaim said there was a real danger of further offences being committed while on bail.

“I appreciate that the idea is that he will be in residential rehabilitation, but the rehabilitation centre is not a prison and he would be able to leave it if he wished to,” he said.

“I think the risks to the community overwhelm the application.”

He refused bail. The teen will be sentenced on the fresh offences in February 2023.