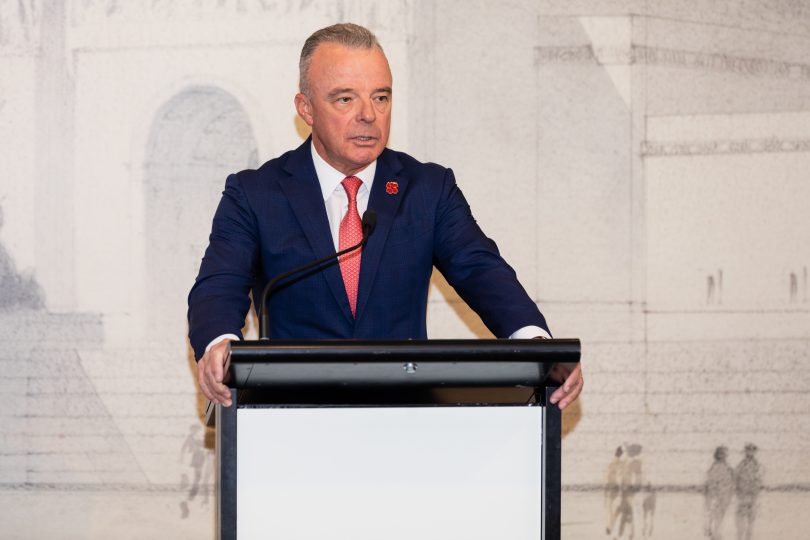 Dr Brendan Nelson secured funding from the government for the $500 million redevelopment of the Australian War Memorial. Photo: File.

Former Director of the Australian War Memorial Dr Brendan Nelson has been appointed the next president of Boeing Australia, New Zealand and South Pacific.

Dr Nelson landed the plum job just weeks after leaving the AWM at the end of the year, although he had announced his departure in August.

He will take up the Sydney-based role on 11 February and become chairman of the board for Boeing Australia Holdings and the company’s senior leader for its 3,800 employees working across commercial airplane manufacturing, defence systems, services, research and development, and autonomous systems.

Boeing said he would also execute the company’s strategy for community engagement, focusing on STEM and veteran outreach efforts.

“Boeing is proud to have Brendan join our team after his many years of outstanding public and private sector service,” said Boeing International president Sir Michael Arthur.

“His proven ability to understand and manage complex situations – first as a medical doctor, later as a government leader and diplomat – will be put to good use as he leads Boeing Australia, the company’s largest presence outside the US and home to a large engineering and technical staff.”

Dr Nelson said it was an honour to join a global company like Boeing ”whose proud legacy here in Australia dates back more than 90 years to the earliest days of Australian aircraft manufacturing”.

“Today, Boeing Australia employees are working across the country in high-tech jobs that help define and deliver the future of aviation and defence – not just for Australian customers but for the world,” he said.

A former Liberal Government minister, Opposition Leader and ambassador to Belgium, Luxembourg, the European Union and NATO, Dr Nelson was AWM Director from 2012 to 2019 and left the role after securing funding from the Coalition Government for a controversial $500 million redevelopment of the Memorial, including demolition of the award-winning Anzac Hall.

Dr Nelson was a fierce advocate for the proposal, which has drawn opposition from heritage groups, the Australian Institute of Architects, historians, anti-war campaigners and those upset at the huge price tag.

Dr Nelson argued that this opposition was limited to certain quarters in Canberra and that the project had the overwhelming support of veterans and Australians generally, as well as bipartisan political backing.

His time at the Memorial was marked by an increase in sponsorship and donations from defence contractors and arms companies, including Boeing, which drew the ire of the Medical Association for the Prevention of War (Australia).

But Dr Nelson was unrepentant about forging closer relationships with these companies to advance the cause of the Memorial, saying arms companies had a corporate responsibility to help explain “what is being done in the name of our country”. 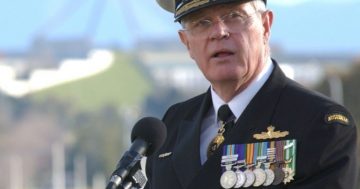 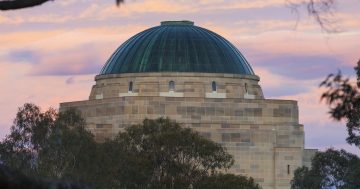