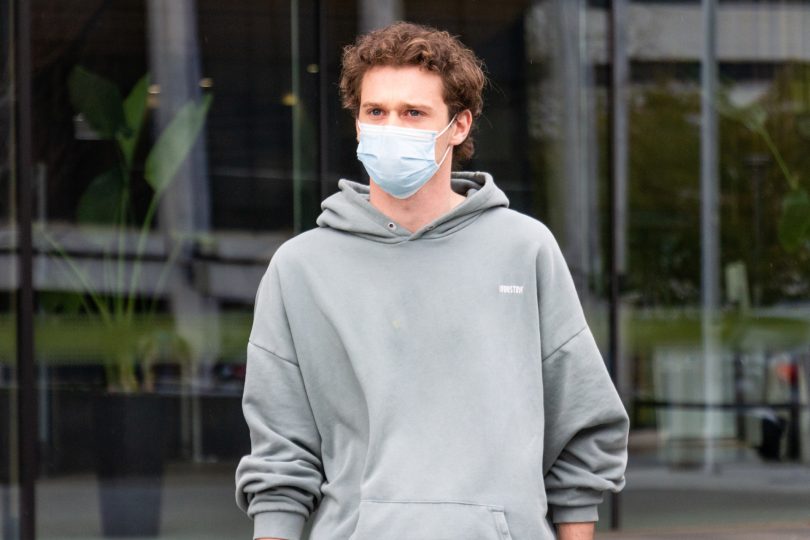 Alexander Matters, 20, leaves the ACT Courts after being released on bail in mid-September. Photo: Albert McKnight.

Former Labor staffer Alexander Matters, who appeared in court in mid-September accused of sexual assault, has been charged over the alleged rape of a second woman.

The second alleged victim contacted ACT Policing after Mr Matters appeared in court last month and notified them of an incident she said occurred in May 2021.

Mr Matters appeared in court this morning via audio-visual link. He pleaded not guilty to all charges.

He remains on bail and is scheduled to return to court on 23 November.

The 20-year-old Acton man and second-year ANU law student was formerly employed by the Member for Bean, David Smith, but had his employment terminated after the initial charges were laid.

He first appeared in the ACT Magistrates Court on 18 September over an incident that is alleged to have occurred in April 2021.