In uncertain times,
we give you certainty.
18 September 2021 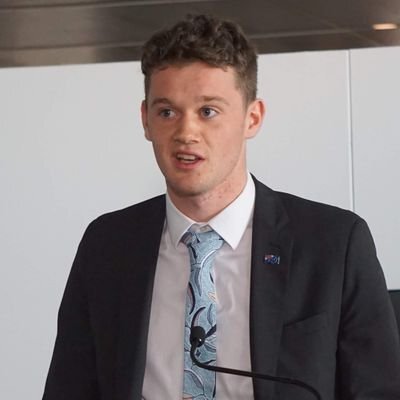 A 20-year-old Acton man has been charged in relation to an alleged sexual assault in April 2021.

The matter was first reported to police in August. A formal statement regarding the incident was received by police earlier this week.

The ABC is reporting the man is Alexander Matters, a staffer for federal Labor MP and Member for Bean David Smith.

Mr Matters appeared in the ACT Magistrates Court today (18 September) and was formally charged with two counts of rape.

The court heard he the accused is also a second-year law student at the Australian National University (ANU).

Mr Matters has stable ongoing employment and was able to provide surety to secure bail. However, police requested that the 20-year-old be referred for a mental health assessment and Magistrate Peter Morrison made the order.

Bail will be determined following the assessment but it’s not yet clear when he will return to court.
Share this article