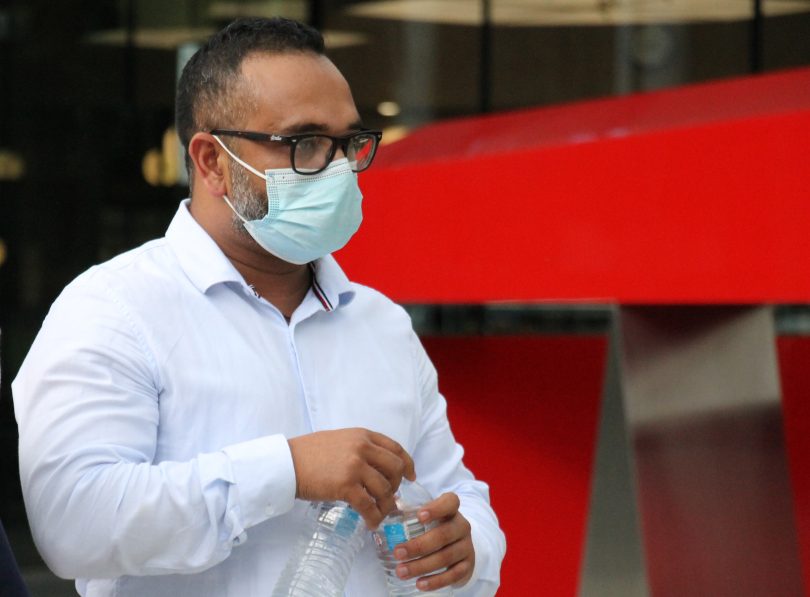 UPDATE 3 February 2022: Mohit Arora, 34, avoided spending any time behind bars when he was sentenced on Thursday (3 February).

He said there was no evidence Arora was involved in any of the transactions by the criminal group, or had made any of their applications.

1 February 2022: The former owner of a south Canberra Vodafone store has admitted his role in a scheme that stole the identities of 43 of his customers and resulted in the loss of almost $1 million.

Mohit Arora, 34, pleaded guilty to a charge of recklessly participating in a criminal group before his sentencing began in the ACT Supreme Court on Monday (31 January).

Crown prosecutor Rebecca Christiansen said Arora, who operated the Vodafone Tuggeranong store as a third-party dealer in 2019, enabled a person to have access to what should have been highly confidential information and his actions allowed a criminal group to engage in sophisticated activities.

Agreed court documents say 43 people went to the store from March to May 2019 and provided identification documents for phone contracts.

Arora then provided these details to what is described as “a criminal group”, and they were used by the group to apply for and receive credit cards, debit cards and personal loans in the names of the customers.

When the cards or loans were used, the issuing financial institutions, including ANZ and American Express, didn’t receive any repayments. The Vodafone customers were left unaware their details had been used to obtain them.

Over 2019 and 2020, 86 successful applications were made for banking products, with 22 involving the use of fraudulent payslips of the names of Vodafone customers and their employers.

A further 142 transactions were made at retail stores using the approved credit cards.

When police searched Arora’s home in Greenway in September 2020 they found one letter regarding a personal identification number and another that appeared to have contained a credit card, both addressed to a person who was not him.

Arora’s barrister April Francis said her client denied being a member of a criminal group, but accepted he participated in it by way of assisting. 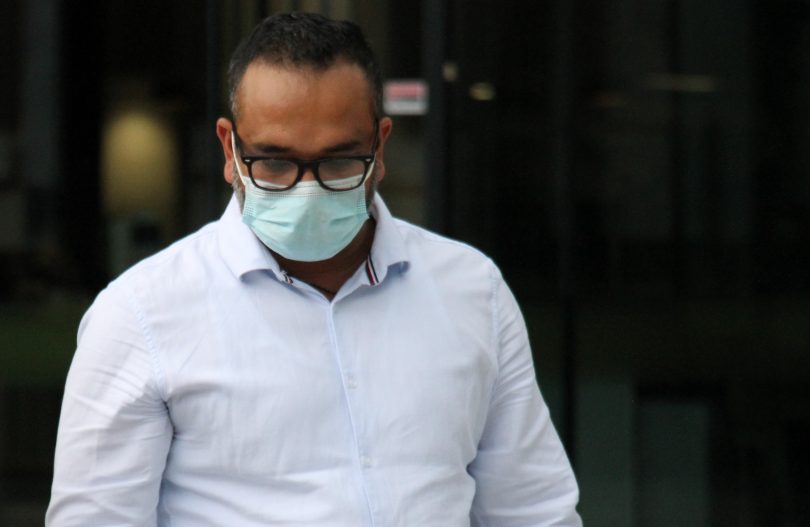 She said Arora enabled a person who appeared to be an IT worker access to confidential information and the worker told him they were going to sell the information to others.

“[He] naively expected that the information was not to be used in the pernicious ways in which it was,” Ms Francis said.

She said Acting Justice Stephen Norrish could accept her client was “manipulated in a way that is generic to those that perpetrate frauds of this kind”.

The court heard Arora now works in a restaurant and lives in Sydney.

Justice Norrish will hand down his sentence on Thursday (3 February).

Mohit was initially indicted into the Supreme Court on 70 counts of being knowingly concerned in another person obtaining a financial advantage by deception, but he eventually pleaded guilty to his current charge and the others were discontinued.

No one connected to the criminal group has been charged. 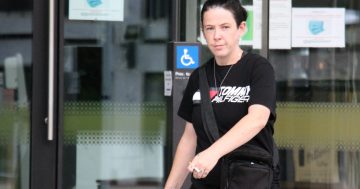