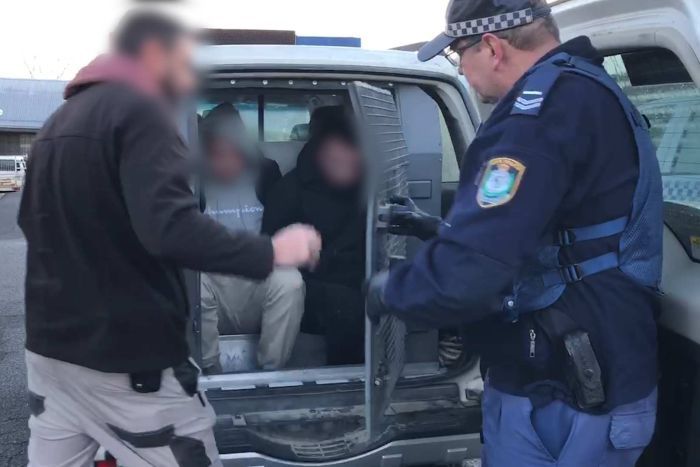 Detectives have charged four men, including a Spanish National, and have started to dismantle a large-scale clandestine laboratory after police seized 30 kilograms of cocaine in Yass on Tuesday (4 June).

In April 2019, New South Wales police launched an investigation into the manufacture and supply of cocaine and methylamphetamine in the Southern Tablelands.

Following extensive inquiries, investigators arrested four men aged 19, 25, 35 and 40 outside a hotel in Yass around 7:30 am yesterday.

Detectives, with the assistance of Australian Federal Police and Hume Police District officers, searched a rural property in Yass where they uncovered a large-scale clandestine laboratory.

Strike force investigators located 30 kilograms of cocaine, chemicals used in the manufacture of drugs, drug paraphernalia, Australian and European cash, and mobile phones. The seized drugs have an estimated street value of $9 million. 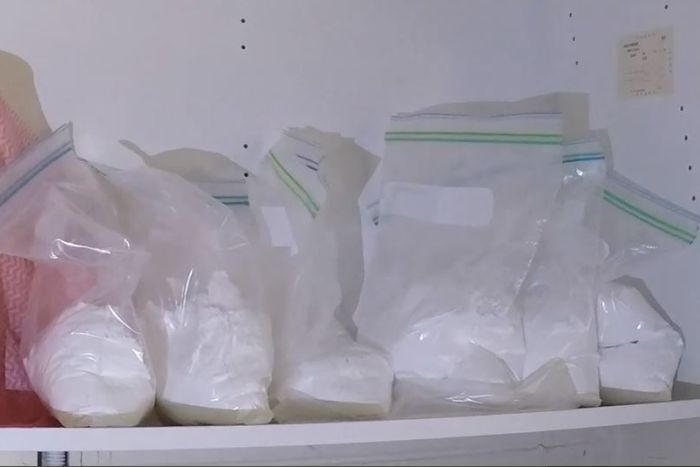 The seized drugs have an estimated street value of $9 million.

“We’ve seen the effects of these prohibited drugs in regional areas and how it can wreak havoc on communities,” Detective Acting Superintendent Doherty said.

“The main goal of those manufacturing drugs is to make money – there’s no quality control or concern for the health of those purchasing this poison.

“We are committed to removing these toxic substances from our streets, no matter where in NSW drug peddlers seek to make a profit off others’ misery.” 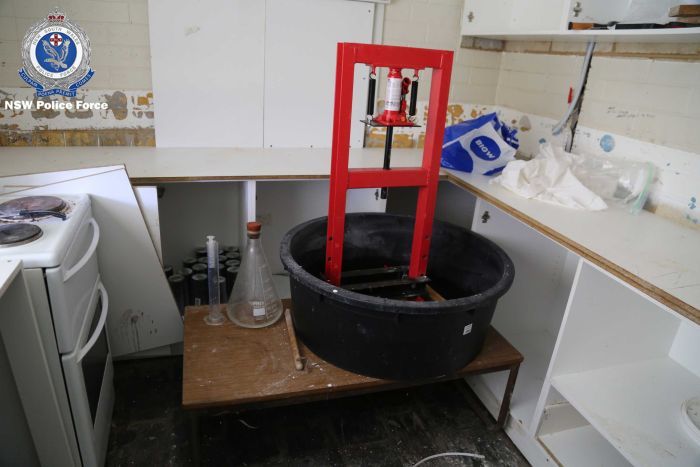 Ann-Maree Jacobs - 10 minutes ago
Four tries every time The site is down ! View
Lisa Hogan - 9 hours ago
Agreed. The current scheme only benefits those with the disposable income to buy stuff. So another 'discount' for the rich. A... View
Motoring 26

Paul Leins - 33 minutes ago
AJ Jay some savage gravel drive ways out there View
AJ Jay - 1 hour ago
Paul Leins but but you may have to go over a gutter in the carpark...or park on a green verge...totes justified then.🤣 View
TimboinOz - 5 hours ago
A Forester is even better. More ground clearance makes it's reach / range into bushland a good bit better. And it's just as g... View
News 83

Diana Napier - 60 minutes ago
It's not a museum. That's the point what they are building is a ballroom for men who never had one.... View
News 66

@The_RiotACT @The_RiotACT
Opposition Leader Elizabeth Lee said she has received "a huge amount of interest" for her stealthing bill, which she says is a positive first step to raising awareness about "the existence of such a heinous practice" https://t.co/YQDtFOWLYU (24 minutes ago)